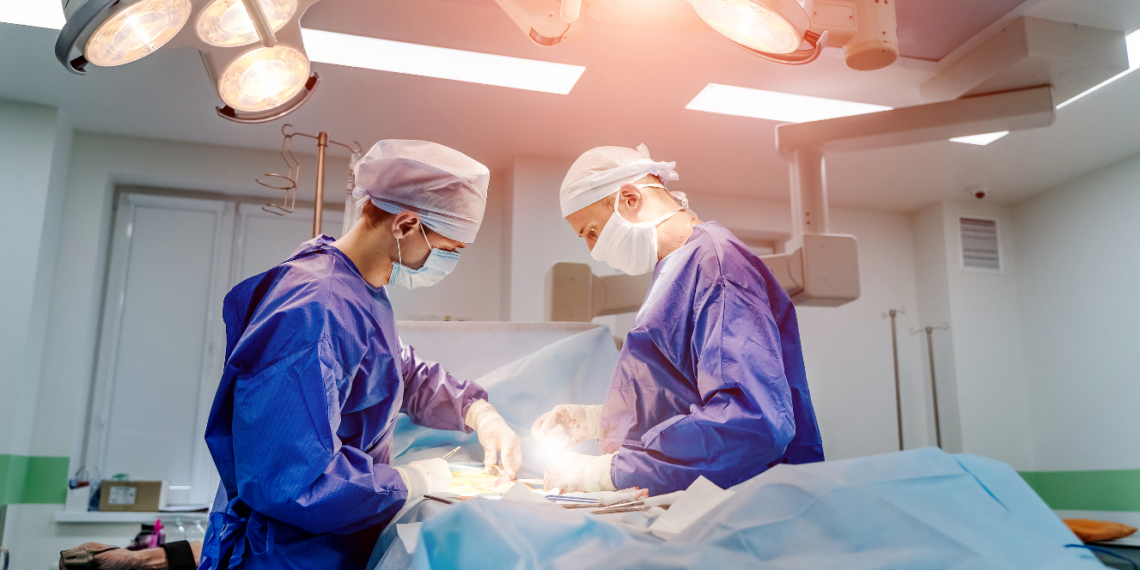 Sad, but true. Class actions are not just ‘extended versions’ of individual claims.  Your client comes to you with their monthly utility bill, containing an odd charge of $4.95 for “Energy Recovery.”  C’mon. What is THAT??  Nothing in their contract with the utility said anything about that charge. The company never included the charge before. And your client called them, and got some kind person in the Philippines who told them, that it is “an important charge” and you must “just pay it.”

Well, I don’t think so.  Add-on charges—items that just ‘appear’ on a bill with no prior notice, agreement, or authorization—are so common that they account of hundreds of MILLIONS of dollars of overcharges against American consumer every year. We see them on our rental car bills; our utility bills; our telephone and internet bills; hotel bills; service bills; and on and on and on.

But what can you really do?  It’s only $4.95?  Are you going to take a case for your client to recover $4.95?  Even if you might be able to recover attorney fees?  Not likely.  And that is what these huge companies bank on (no pun intended).  The customer will never file their own suit.  They will never find a lawyer willing to do it for them.  So, the company gets away with scamming its customers, a little here and a little there.  But with MILLIONS of customers, you end up talking about real money.  $5 million.  $15 million.  Maybe $50 MILLION in the company pocket for something totally a scam.

The legal device used to address this kind of problem is the class action.  A device intended specifically to allow a suit for a very small amount of money, but against a large number of victims.  A device that makes it worthwhile for a lawyer to spend time, money and effort on the ‘tiny’ matter, but for the whole group.  As the U.S. Supreme Court explained:  “[t]he policy at the very core of the class action mechanism is to overcome the problem that small recoveries do not provide the incentive for any individual to bring a solo action prosecuting his or her rights,” and that “[a] class action solves this problem by aggregating the relatively paltry potential recoveries into something worth someone’s (usually an attorney’s) labor.” Amchem Products, Inc. v. Windsor, 521 US 591 (1997).

Umm, no.  First, does your malpractice carrier know you are handling a class action?  They must be told immediately, even if you handle only one case.  Be ready for your premium to immediately skyrocket when you make this disclosure.

Or maybe you don’t need insurance; after all it is just one case for that one client, for only $4.95.  Right?  In fact, as soon as you sign your client up, your retainer agreement MUST indicate you are signing them up to serve as a lead plaintiff in a putative class action.  At that point, you ‘earn’ what is known as a quasi-fiduciary duty not only to the client who signed your retainer, but to ALL the putative members of the class.  And when you file the complaint (in which you must describe those persons in detail) there are both judicial and bar decisions indicating that every one of those people can potentially sue you for malpractice if you damage their claim.

Wow, the exact thing that made this idea so attractive—pursuing not $4.95 for your one client, but $4,950,000 for a million clients—is what makes the entire venture so risky to you, and to your malpractice carrier.  A malpractice suit against you for a million ‘clients’ you never even met?

The solution, for an attorney who does not regularly do class actions, is a co-counsel arrangement with a lawyer or firm that does regularly do class actions.  But as mentioned at the beginning of this article, it is somewhat like surgery.  You don’t ask a general practitioner to do you heart bypass.  You don’t even ask a heart surgeon to do your spinal fusion.  Yet oddly, and unlike medicine where you MUST have a specialization in order to practice certain specialties, our law degree actually allows each of us to handle virtually any field of law, even one we never handled before, and have no idea about its rules, procedures or practices.  But we know that is a recipe for disaster.

So, if you encounter that client who has a bill with a clearly questionable fee, from a company that you know is mega and is billing the bogus fee on a boilerplate line, obviously to all its customers, then make the call.  Contact an attorney that concentrates in class actions.  Co-counsel arrangements allow you to stay in the background as the co-counsel and gain some valuable skills, while letting the experienced professional handle the matter.  You help your client while likely helping a large number of other victims stop a bogus and predatory corporate practice.  And, not to forget, you earn a very good co-counsel fee in the process.  Class dismissed.