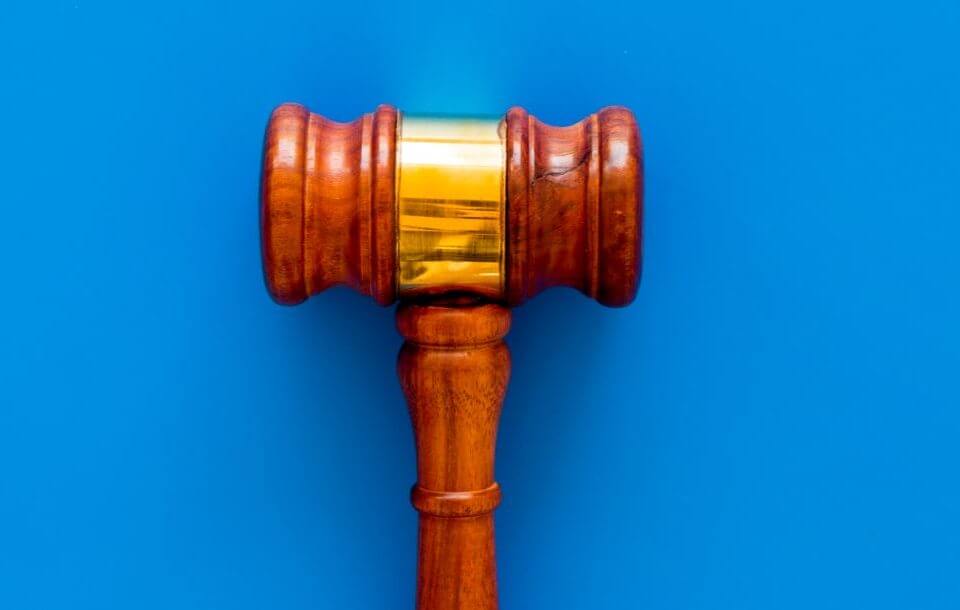 Over the last two months, we have talked about different types of class actions and how to recognize them in your everyday practice. Those articles focused mainly on consumer protection cases. However, there’s one type of case that warrants its own discussion given its idiosyncrasies and importance. This is the wage and hour class action.

Wage and hour class actions have both federal and state law components, but at their most basic level, wage and hour cases begin at the end – they all seek to remedy lost or stolen worker wages.

There are a few different ways that companies can cause that to happen, whether accidentally or intentionally.

First is failing to pay minimum wage. Second is failing to pay overtime. While both of these have technical components and you should consult a wage and hour attorney if you are faced with a potential issue, these two situations are relatively straightforward and easy to recognize.

The third circumstance takes a bit more looking into and knowledge of wage and hour laws. These are generally called misclassification cases. Th e most famous example in the news lately is the series of cases against Uber. Uber maintains and continues to maintain that their drivers are independent contractors. However, a number of drivers across the country filed misclassification lawsuits against Uber arguing that they are, in fact, employees entitled to minimum wages, overtime wages and in certain states, reimbursement for their expenses.

As technology and industries continue to advance, a number of large companies have begun classifying workers as independent contractors instead of employees. However, just because you call a member of your staff an independent contractor doesn’t automatically make them an independent contractor. Federal and state laws look to several objective factors to determine an individual’s actual classification. Th ere are many and an entire book could be written on what those are and how to consider and apply them, but one of the most important factors is the level of control exercised by the employer. Does the company require a uniform? Does it provide a script? Does it tell individuals when the work day begins or ends? Does it have the final say over whether the staffer at issue can bind the company to do something? If the answer is yes to any of these questions, it weighs in favor of finding that the individual is an employee and is potentially misclassified.

One important nuance to consider is the statute of limitations. Generally, the FLSA has a two-year limit to claims. However, if you can show that the violation was intentional, the statute extends to three years. What “intentional” means and how you prove that is full of factors and considerations that should be evaluated by a wage and hour attorney.

At the end of the day, a useful rule of thumb is to analyze the big picture and give a wage and hour attorney a call. All of these elements and idiosyncrasies can be complicated, but keeping a wide-angle lens will allow you to recognize if a client is being denied minimum wages, overtime wages, or reimbursements because they are misclassified. Patrick J. Brickman 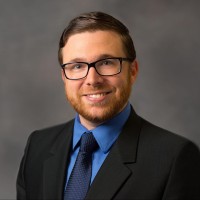 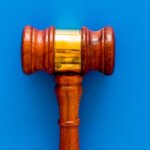