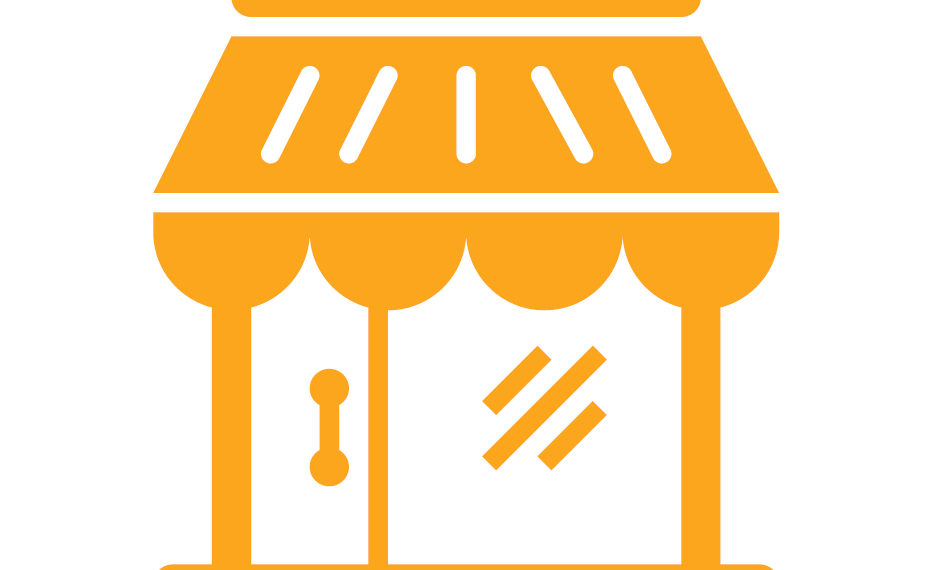 As teased in last month’s issue, this month’s class action article will explore how class actions can be used as an instrument to protect small businesses from massive corporations and from the government.

A class action is simply, at its most basic level, a tool with a specific purpose – to obtain remedy for a group when that group has been harmed in the same manner by the same wrongdoer. That’s it. That’s a class action. Most commonly, this takes the shape of a single individual consumer suing on behalf of similarly situated consumers. John Q. Consumer purchases a product that doesn’t do what ABC, Co. said it could do. Mr. Consumer calls his attorney and files a class action on behalf of himself and all other consumers that purchased the product to recover the money they all spent on that product.

However, this group seeking remedy does not have to be a collection of consumers. A class can be a group of businesses.

Rather than being an enemy of business, recent class actions have become protectors of small business. For example, in 2006, a small jewelry company brought a class action against airfreight companies for overcharging tens of thousands of businesses for “fuel surcharges” and other suspect costs in violation of United States antitrust laws. The class action was a perfect example of small businesses being victimized and cheated by larger companies or the government. The case was settled for the benefit of tens of thousands of small companies for over $320 million.

In another recent case here in Ohio, our firm, Dworken & Bernstein Co. LPA, sued the Ohio Bureau of Workers’ Compensation for overcharging more than 300,000 small Ohio businesses on their workers’ compensation premiums for nearly a decade. The case was aggressively litigated on behalf of these small businesses throughout the trial court and courts of appeals. The courts found that the government had intentionally violated the law and had overcharged these premiums. This class action resulted in a settlement of over $400 million for the benefit of more than 300,000 small Ohio companies hurt by these overcharges. Some readers of this magazine likely have small business clients who received the benefit of that class action.

Using class actions on behalf of small businesses comes down to two factors – economics and fairness. The defendants in class actions are never small companies – small businesses don’t have enough transactions to really warrant a class action and even if they did, the liability could put the company out of business. No reasonable plaintiff or plaintiff ’s firm wants to put a company out of business. No one is looking for a paper judgment. The economics just aren’t there.

The other factor is fairness. Now, just to be clear: none of what class action attorneys do is to disparage the good corporate citizens out there. They are, by far, more prevalent than the bad actors. Consequently, sometimes there are legitimate disputes over a fee, a charge, or a business practice that affects a large group. Class action attorneys have a real problem with deception and inequity, but it’s not the cliché political battle of consumer versus big corporate bad guy. Whether the wrongdoers have cheated customers, shareholders or other businesses, class actions exist to make sure those victims are protected and that wrongful conduct is stopped. It may sound overly-folksy or contrived, but it really does come down to the plain-stated worldview that right is right and wrong is wrong.

At the end of the day, class actions are simply a remedial tool used to bring a group together who have been harmed by the same wrongdoer in the same way. For economic reasons, this tool is only invoked against the largest offenders. Small businesses are the engine that drive our economy and class actions are being used more and more to band small businesses together so they can stand up to the bad actors out there, end wrongful conduct and obtain economic recovery for whatever harm they may have sustained at the hands of massive corporations or the government.

Next month, we will share some tips on recognizing a potential class action in your everyday practice. Patrick J. Perotti