Class Certification Is Not a Determination on Liability 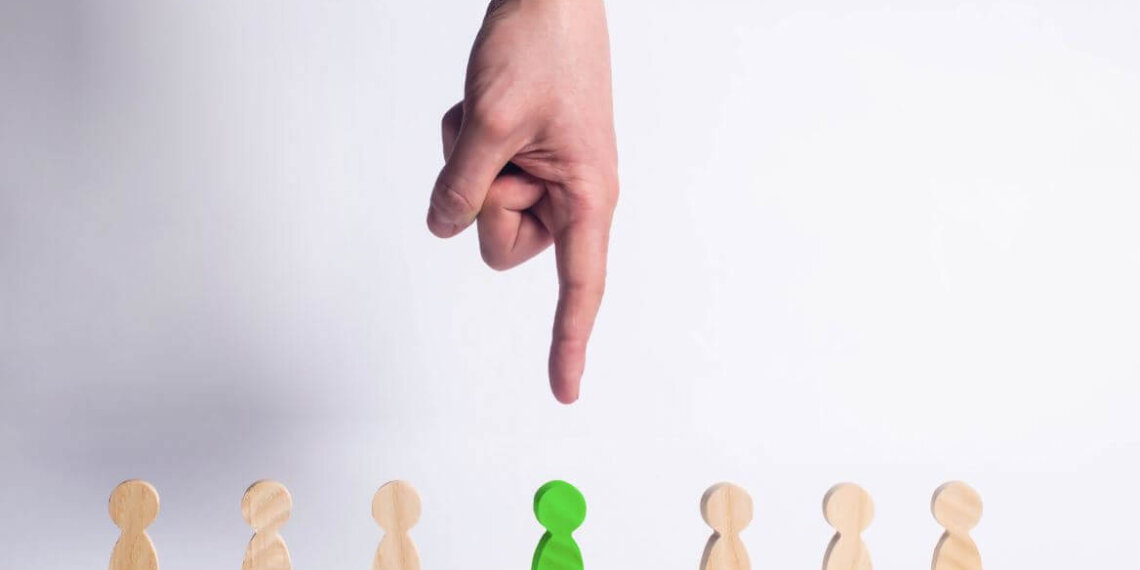 Class action defendants have developed a mantra that, at the certification stage, “a trial court must undertake a rigorous analysis, which may include probing the underlying merits of the plaintiff’s claim[.]” Stammco, L.L.C. v United Tel. Co. of Ohio, 136 Ohio St.3d 231, 2013-Ohio-3019, syllabus. Defendants often improperly interpret the probing of the underlying merits to mean that, instead of addressing the Rule 23 prerequisites when briefing class certification, they are free to argue the merits of the plaintiffs’ individual claims. But the merits are considered at the class-certification stage “only for the purpose of determining whether the plaintiff has satisfied the prerequisites of [Rule 23].” Bowen v. Farmers Ins. Co., 8th Dist. No. 105643, 2018-Ohio-1638, ¶ 44. Establishing the defendant’s liability is not one of the Rule 23 prerequisites. Therefore, plaintiffs should not fall into the trap of permitting a motion for class certification to be redefined as a defense motion for summary judgment.

“Rule 23 allows certification of classes that are fated to lose as well as classes that are sure to win.” (Emphasis added.) Schleicher v. Wendt, 618 F.3d 679, 686 (7th Cir.2010). So, the focus of a Rule 23 motion is not whether the named plaintiffs will prevail on their individual claims, but whether the named plaintiffs should be permitted to bring their claims on behalf of other similarly situated individuals. Rule 23 does not require a showing that the plaintiff will prevail on the merits. See Magpayo v. Advocate Health and Hospitals Corp., No. 16-cv-01176, 2018 WL 950093, *3 (N.D. Ill. Feb. 20, 2018) (“this Court may not decline to certify a class simply because it believes the class’s claims will fail on the merits”); Makaron v. Enagic USA, Inc., 324 F.R.D. 228, 231 (C.D. Cal. 2018) (the court “will not conduct a ‘mini-trial’ or determine at [the class-certification] stage whether Plaintiffs could actually prevail”). When a defendant argues that the claim of the named plaintiffs and all the class members will fail on the merits for the exact same reason, the defendant’s argument supports class certification. because such arguments suggest that the named plaintiff and the class members are identically situated.

Defendants, when improperly suggesting that the trial court should address the merits of the named plaintiffs’ claims in deciding class certification, often cite Wal-Mart Stores, Inc. v. Dukes, 564 U.S. 338 (2011). But the Dukes court never addressed the merits of the individual plaintiffs’ claims. In Dukes, the plaintiffs sought to certify a class of 1.5 million current and former female employees of Wal-Mart. The plaintiffs alleged discrimination in pay and promotion matters, which were committed to local managers’ discretion. Id. at *342- 343. In that context, the Dukes court observed that rigorous analysis of the Rule 23 prerequisites will frequently “entail some overlap with the merits of the plaintiff’s underlying claim.” Id. at 351. Significantly, the Dukes court limited its rigorous analysis to the Rule 23 prerequisites.

The Dukes court “probed the merits” by examining whether the plaintiffs could show a company-wide policy of discrimination that would satisfy Rule 23’s commonality requirement. The plaintiffs attempted to establish the existence of such a policy through expert testimony, including testimony that there were significant disparities between men and women at Wal-Mart that could only be explained by gender discrimination. Id. at 356. The Supreme Court, without addressing whether any of the class members had been illegally discriminated against, observed that merely showing disparities at the regional and national level did not establish the existence of disparities at individual stores or raise an inference of a company-wide policy of discrimination. Id. The court held: “Because respondents provide no convincing proof of a companywide discriminatory pay and promotion policy, we have concluded that they have not established the existence of any common question.” Id. at 359. So, the “merits” determination in Dukes related solely to determining whether the plaintiff could establish Rule 23 commonality. The Dukes court never addressed the issue of Wal-Mart’s liability for the individual claims of any of the putative class members.

Class certification addresses whether a single individual can represent a larger group of plaintiffs. Unlike summary judgment, class certification does not resolve which side will win. Therefore, a class may be certified even if the class will lose on summary judgment. No matter how many cases the defendant cites for the proposition that the trial court must “probe the merits,” such probing is limited to the Rule 23 prerequisites. And, proving that the named plaintiffs will prevail on the issue of liability is not one of those Rule 23 prerequisites. Jim Timmerberg 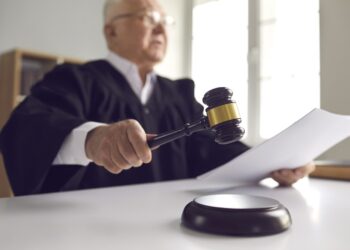 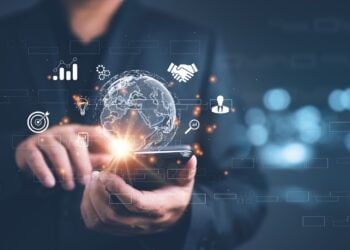