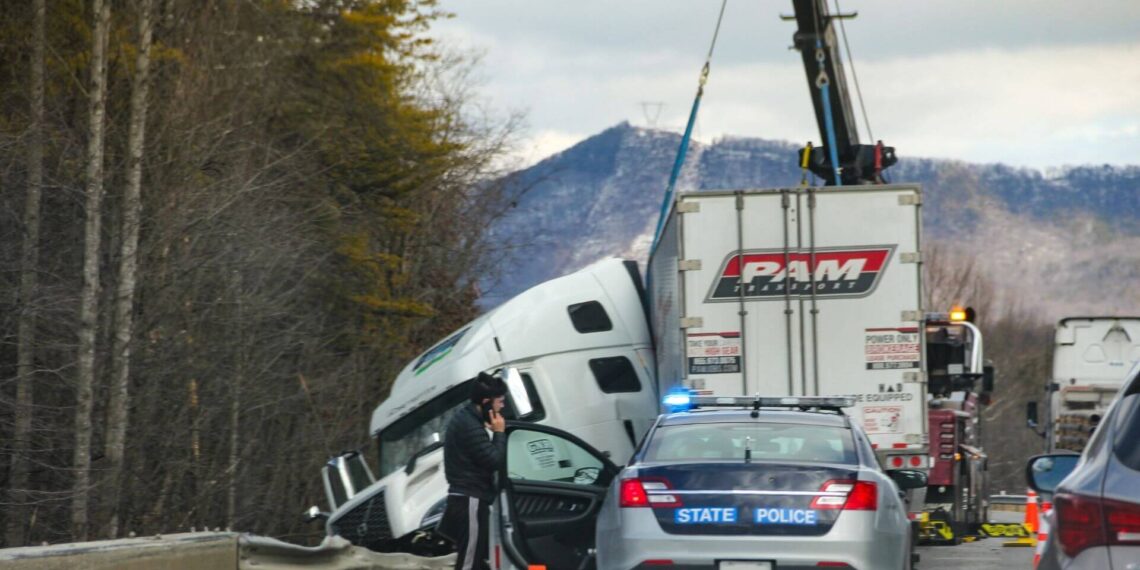 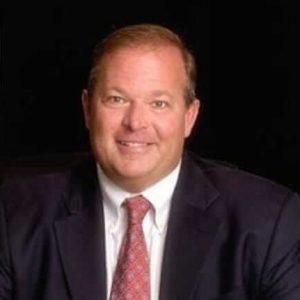 Every year, semi-trucks and big rigs cause 10% of all traffic fatalities in Kentucky. This high number is startling, considering that these vehicles make up just 1% of all cars on the road. However, understanding the most common causes of these accidents can help you if you need a Pikeville truck accident lawyer and want to ensure that you get the best compensation possible for your semi-truck accident.

The Most Common Causes of Kentucky Trucking Accidents

Every year, Kentucky has around 10,000 commercial semi-truck accidents. These crashes involve one or more vehicles and can be pretty devastating. After all, a semi-truck is a huge and imposing vehicle. When one crashes, it can trigger a variety of different problems with others.

For instance, semi-trucks caused more damage to vehicles than other types of crashes and can hurt people more severely in these vehicles. As a result, it is vital to understand the different types of causes that may occur. Doing so can help to improve your chances of success in a lawsuit.

Distracted Driving – The Most Common Cause

Every year, around 40% of all truck driving accidents in Kentucky are due to distracted driving. What counts as distracted driving? Any kind of behavior that takes the trucker’s attention away from the road. Just a few of the most common types include:

Truckers must yield the right of way to other drivers at intersections, roundabouts, and different situations when the situation demands it. However, some truckers may be in a hurry or not paying enough attention and fail to yield, causing a severe crash in the process.

This accident is common in Kentucky due to the unique layout of its roads and its laws restricting various types of yielding behaviors. Unfortunately, this problem often occurs in busy areas, causing a multi-car accident that may be very dangerous and even deadly.

Tailgating – Usually Caused By other Drivers

While truck drivers may tailgate other drivers from time to time, many accidents of this type occur when other drivers stick too close to the trucker. Usually, this happens in areas where a slowdown has occurred, such as if a trucker is slowly increasing its speed after stopping.

No matter who causes this accident, tailgating is a serious problem because it can cause devastating damage to the other vehicles and almost minimal troubles with the semi-truck. Therefore, drivers must avoid tailgating as much as possible whenever near truckers.

Driving Too Fast – A Common Impulse for Truckers

Around 20% of all truck-related accidents occur due to speeding. This problem is not unusual because many truckers are under strict timelines and must make their delivery to avoid losing money. Just a few situations in which speeding may be common for many truckers include:

To be fair to truckers, though, many semi-truck accidents in Kentucky also occur due to other speeding drivers. Many of Kentucky’s roads are pretty rural and not patrolled heavily by police officers. As a result, speeding occurs throughout the state at a very high level.

Truck drivers are human and, just like anybody else, they may feel a need to use various substances while driving. This problem is significant in Kentucky, which has a heavy influence of drugs that run rampant throughout its rural communities. Just a few substances truckers may abuse include:

The exact number of crashes caused by this behavior is uncertain. However, it is clear that impaired driving does occur in many truckers. Unfortunately, this problem is one that other drivers cannot prepare for adequately. Thankfully, they have a higher chance of winning their lawsuit as a result.

If you experience a truck crash due to any of these issues, it is vital to reach out to a truck accident lawyer who can help you. These professionals will help you create a case that gives you the best chance of getting compensation. They start by gathering evidence and testimony and will recreate the scene of the accident in court. In this way, you can show that you deserve cash for your injuries.

William “Billy” Johnson grew up in the Dorton area of Pike County, Kentucky, and early on decided to stay in the beautiful Appalachian mountains. Like many others in Eastern Kentucky, Billy’s dad worked as a coal miner, a hard job but one that taught his son how to meet challenges head on and persevere. Billy’s mother, Mary Anne, was a homemaker, creating a warm and welcoming place for everyone who walked through the doors. Billy’s decision to focus on personal injury law was deeply rooted in the compassion for others and strong beliefs in fair and equal treatment that he learned from Bill and Mary Anne Johnson.