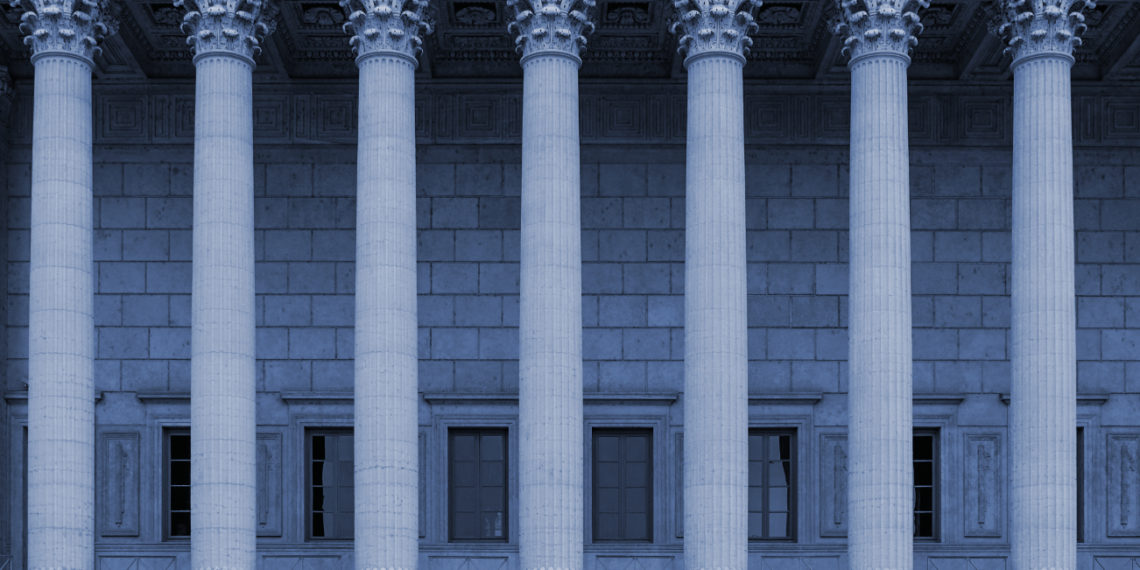 The attorney, who was the managing partner at Touchstone & Associates, died on October 21, 2014. He was 51. Touchstone was a Bryn Mawr native and graduated from Lehigh University and Penn State’s Dickinson School of Law.

Terri argued that Andrew died of a heart attack caused by “psychosocial stress related to his work as a workers’ compensation attorney.”
However, the workers’ comp judge found that Teri failed to provide enough evidence to show the degree of her litigator husband’s financial struggles and that her medical expert didn’t give unequivocal medical evidence establishing that Andrew’s work-related “substantially contributed” to his demise. The judge credited the law firm’s expert testimony of Craig Frankil, D.O., who opined that Andrew died from sleep apnea or a hypertensive crisis. Teri proffered Nicholas DePace, M.D., who believed that the attorney’s death was caused by work-related financial stress.

Teri also presented testimony by Marc Vitale, a workers’ compensation attorney. Vitale had known Andrew for nearly 30 years. The attorney testified that Andrew rented office space from him and frequently worked late into the evening—even staying overnight on some occasions.

Vitale also explained that Andrew was typically a jovial guy, but became irritable and angry several months before he died.

In addition, Teri also presented the testimony of Jeffrey Gross of Gross & Kenny, LLP, the workers’ comp attorney who assumed Andrew’s cases after his death.

Gross testified that Andrew was worried that workers’ compensation court decisions in Pennsylvania were becoming more conservative and that legislative changes were creating an unpleasant environment for the claimants’ bar.

Teri said that Andrew usually left home by 9 o’clock in the morning and came home at rush hour. After eating dinner with his family, he would workout at a gym until 10 p.m. After that, Andrew returned to his office until 1 a.m. or 2 a.m.

Michael Bauerle was an attorney who formerly worked at Touchstone and Associates. He knew Andrew for more than 20 years; however, he didn’t join the law firm until 2009.

In his testimony for Teri, Bauerle said that although 2013 was a very successful year for the law firm, he discerned a noticeable change in Andrew Touchstone’s demeanor the next year. In 2014, a union began referring cases to Touchstone and Associates; however, these cases necessitated an immediate capital investment of capital. Bauerle testified that saw Andrew started to become more concerned about the firm’s cash flow.

Judge Renee Cohn Jubelirer and the Commonwealth Court of Pennsylvania panel of Judge Robert Simpson and Michael Wojcik held that the workers’ comp judge did not capriciously disregard evidence in denying Teri’s claim. The judges found that the workers’ comp judge, “as fact finder, heard the testimony firsthand, made credibility determinations, and weighed the evidence presented.”

The workers’ comp judge said that several witnesses testified to seeing changes in Andrew’s behavior prior to his death; however, no one could provide tangible evidence that this change was caused by financial struggles related to his work as an attorney.

The appeals court affirmed that finding, stating that the workers’ comp judge “thoroughly explained her thought process…[that] Decedent was under some financial strain.” However, the fact that the degree of strain was not established was supported by the testimony.
Judge Jubelirer wrote that “[i]f the causal connection between work and the death is not obvious, a claimant is required to present unequivocal medical evidence establishing the causal link.”

Teri’s attorney, Michael Dryden of Philadelphia’s Willig, Williams & Davidson remarked that Andrew’s practice wasn’t in trouble. He noted that Andrew was having ups and downs, but that this was not unusual in the practice of compensation law. Attorneys who manage their own firms experience even more stress.