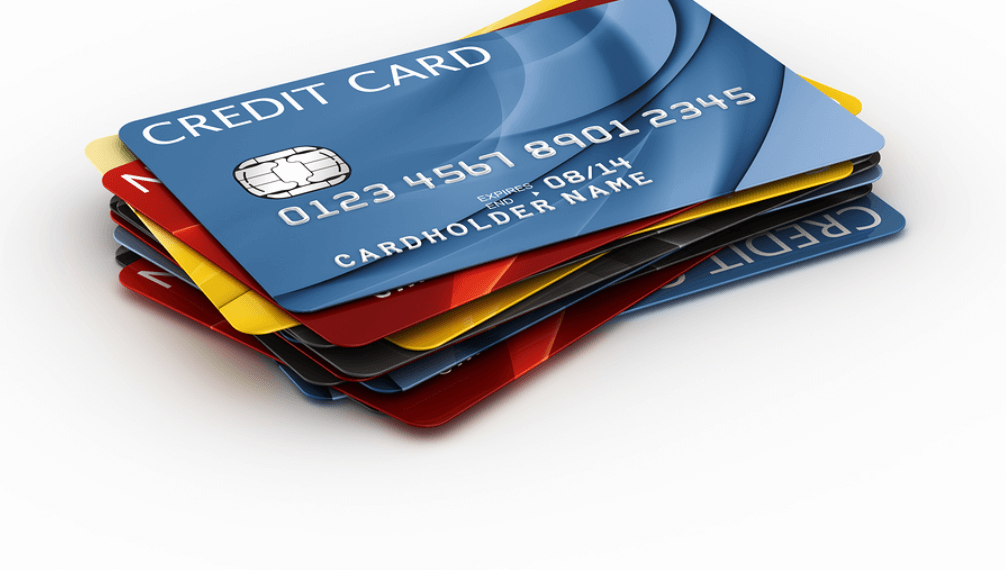 In a blow to consumer protection, Congress recently voted to block all class actions against financial institutions. The Senate vote was a tie, broken by Vice President Mike Pence. The vote denies citizens any ability to challenge consumer fraud in class action suits. It resulted from a multimillion-dollar lobbying campaign by the banking industry, financial services industry and chamber of commerce to eliminate class actions challenging financial fraud and wrongdoing against consumers. This outcome will affect many of our clients.

The vote was surprising in view of recent banking misconduct that cheated consumers out of millions of dollars, including the nationwide Wells Fargo fake accounts scandal. Wells Fargo bank personnel, at the direction of management, opened fake accounts using the names of millions of consumers without their permission in order to charge them additional fees for each “new” account. The misconduct resulted in 3.5 million phony accounts, for which Wells Fargo illegally charged hundreds of millions of dollars to unaware consumers. Under the recent legislation, the cheated customers would not be permitted to seek relief on a class action basis.

The congressional vote was in response to a rule enacted by the Federal Consumer Financial Protection Bureau to prohibit mandatory arbitration/class action ban clauses in the fine prints of agreements with consumers in financial transactions (e.g., getting a credit card, taking a loan, opening an account, etc.). The rule was an upshot of the 2008 banking scandal which tanked the U.S. economy.

All of us will recall the 2008 financial scandal involving banks and improper mortgage activities, which resulted in billions of dollars of losses to the U.S. economy. In response, Congress enacted the Dodd Frank legislation to regulate and prevent future banking misconduct. That law included a provision which prohibited mandatory arbitration/ class action bans in all consumer mortgage agreements. But the law went further, creating the Consumer Financial Protection Bureau, and tasking it to also examine banking conduct in the related fields of credit cards, online borrowing, cash advances and a host of other financial transactions. After two years of intensive study, research, and hearings, the CFPB issued a 1,000-plus page report, reaching the not-surprising conclusion that the same protections against mandatory arbitration/class action ban clauses found in Dodd Frank for mortgages should apply to all consumer financial transactions.

The response was fast and furious. The current new Congress and presidential administration immediately introduced legislation to “repeal” the CFPB’s findings and to block the rule from protecting consumers in financial transactions. The rationale for the legislation, introduced by Senator Mike Crapo, the Republican Chair of the Senate Banking Committee, was that the current system had worked “wonderfully” for consumers. Of course, that stood in direct contrast to the extensive findings of the CFPB.

One of Ohio’s U.S. Senators, Sherrod Brown, commented that fine print clauses banning the ability of consumers to use class actions in response to financial fraud would only “help Wall Street banks and other huge corporations that never pay the price for cheating working people.” Interestingly, Republican Senators Lindsey Graham and John Kennedy broke ranks and voted against the legislation. This should have been no surprise, considering that a strong majority of Congress, when it adopted the Class Action Fairness Act of 2005, stated that “class action lawsuits are an important and valuable part of the legal system when they permit the fair and efficient resolution of legitimate claims of numerous parties by allowing the claims to be aggregated into a single action against a defendant that has allegedly caused harm.”

Our legal profession will now have to deal with the fallout from this policy choice by Congress. It will not be easy to tell clients they have no recourse when they are cheated by their credit card company, a pay-day lender, or other financial firm. Can even a handful of your clients afford to pay even a modest $250 retainer to sue over a few hundred dollars? And while the loss of a few hundred dollars may seem minor to many of us, for many others, $250 means the next rent payment. Maybe we should handle all these cases pro bono? The Wells Fargo scandal alone, accounts for more than a million cheated customers. So what’s the solution? Simple. Pursue the matter as a class action. Oops. Not anymore. And that is what the financial lobby was “banking” on when it demanded this legislation.

As a very wise judge said almost 20 years ago: The point of a class action is a situation with small damages but many victims, brought against a powerful defendant that otherwise might get away with piecemeal highway robbery by committing many small violations that are not worth the time and effort of individual plaintiffs to redress, or are beyond their ability or resources to remedy. Christakos v. Intercounty Title Company, 196 F.R.D. 496 (N.D. Ill. 2000). Patrick J. Perotti