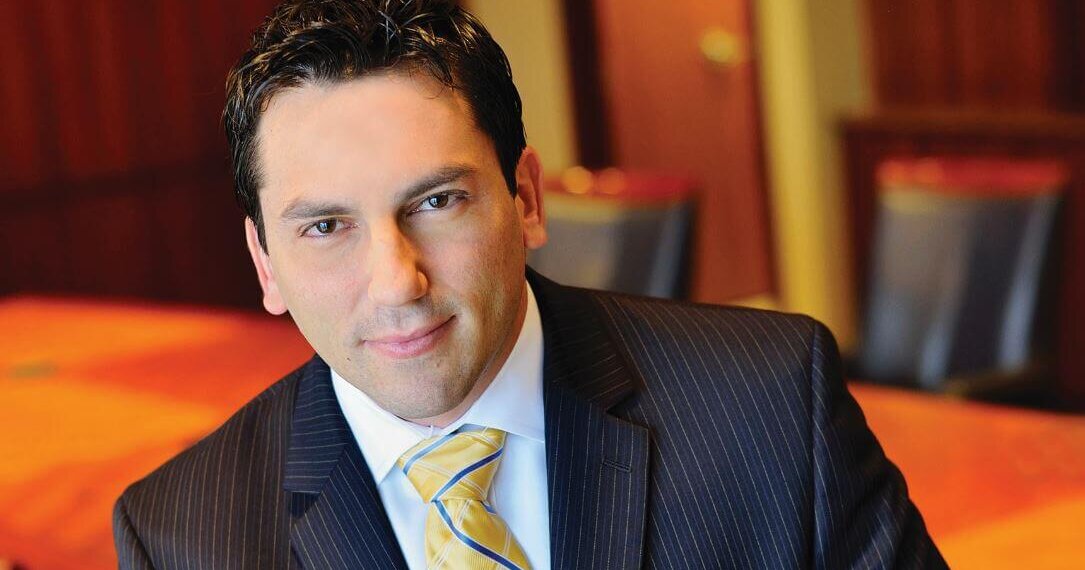 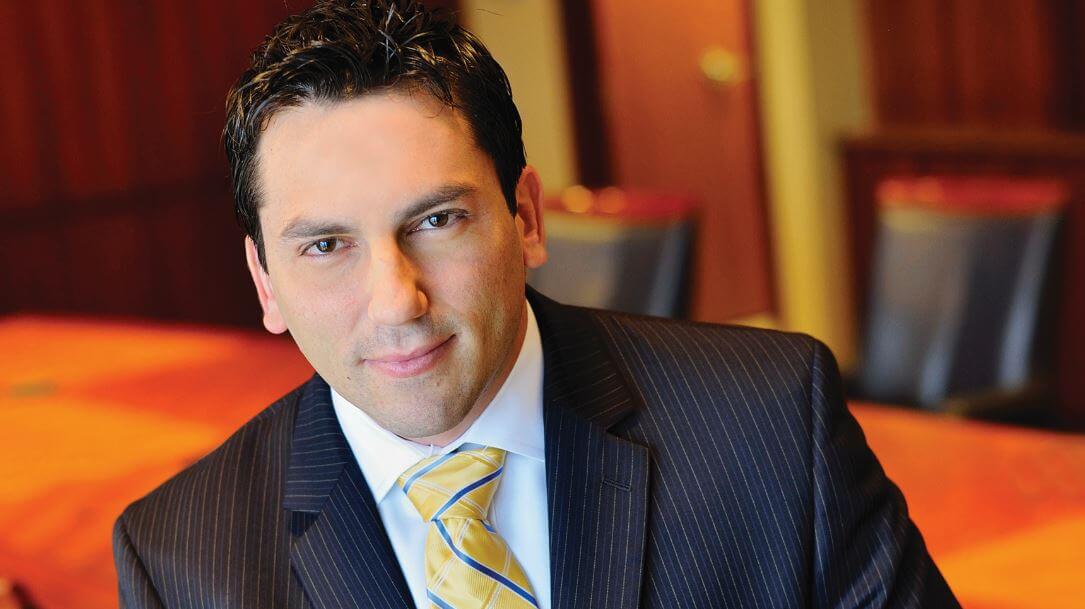 Daniel Lustig came to the United States at the age of 15 with one suitcase and not a penny to his name. “I barely spoke English,” he said,” but I had a tremendous desire to be successful.”

In high school, Lustig was faced with the challenges of learning a new language. “I became interested in learning more about the law after hearing classmates talk about their fear of the court system. One of my teachers asked our plans following graduation. After I said I wanted to become a lawyer, the teacher responded that I could never be a lawyer as I didn’t speak English.”

The rest is history.

“I have always been driven by the challenges in life,” he said. “They make me stronger and more decisive.” Today, Lustig is a name partner in his own firm and practices business litigation and personal injury.

As soon as Lustig was sworn in as an attorney, his sister asked him to pursue a claim for the travel accident insurance benefits against the credit card company utilized to purchase the round-trip tickets as the claim was denied. Lustig was able to implement his training in intellectual property law to prove the travel insurance benefits were payable by the companies sued and not the Costa Rican company used by the defendants to avoid paying the claim. “After demonstrating that no exclusions were available to my brother-in-law and that a contract for insurance benefits existed, the case settled.”

“The loss in my family fuels the passion and desire to help others in similar circumstances,” he said. “There is no doubt that wherever he is, my brother-in-law redefined the path I took in practicing law.”

Lustig’s career developed into a primarily catastrophic personal injury practice. It was not until he’d worked with his current partner and good friend, Michael Pike, for several years that he expanded his practice to handle complex business litigation cases in state and federal court. “I learned to comprehend complex business matters, dissect legal issues and apply those legal concepts to achieve successful and challenging legal results,” he said.

Pike has been an influential part of Lustig’s career. “Michael guided me as a young attorney,” he said. “Trying cases together is always insightful. We have had the opportunity to represent some of the largest corporations in the state of Florida and the United States. Other senior attorneys at Burman, Critton, Luttier & Coleman, including Robert D. Critton, Jr. and Greg Coleman, also helped me sharpen my trade. I also enjoy the rare opportunity to work with my father-in-law, Mitchell B. Kirschner, a commercial real estate attorney in Boca Raton.”

In the future, Lustig hopes to continue obtaining justice for those like his brother-in-law. “At the same time, as a business owner, my wish is to continue expanding our firm without ever losing sight of our main goal – providing effective litigation resources to clients that are always cost effective.”

Outside of the courtroom, Lustig loves to spend time with his family and attends Crossfit classes whenever possible. “I am lucky, I have a wonderful wife and two little boys I adore. Traveling is also fun, especially when it involves visiting Mickey Mouse with my toddler and watching him have so much fun around all his Disney friends.”

As the calendar turns to 2015, Lustig looks forward to fighting for justice, providing his clients wiThequal footing and resources as those represented by large firms.