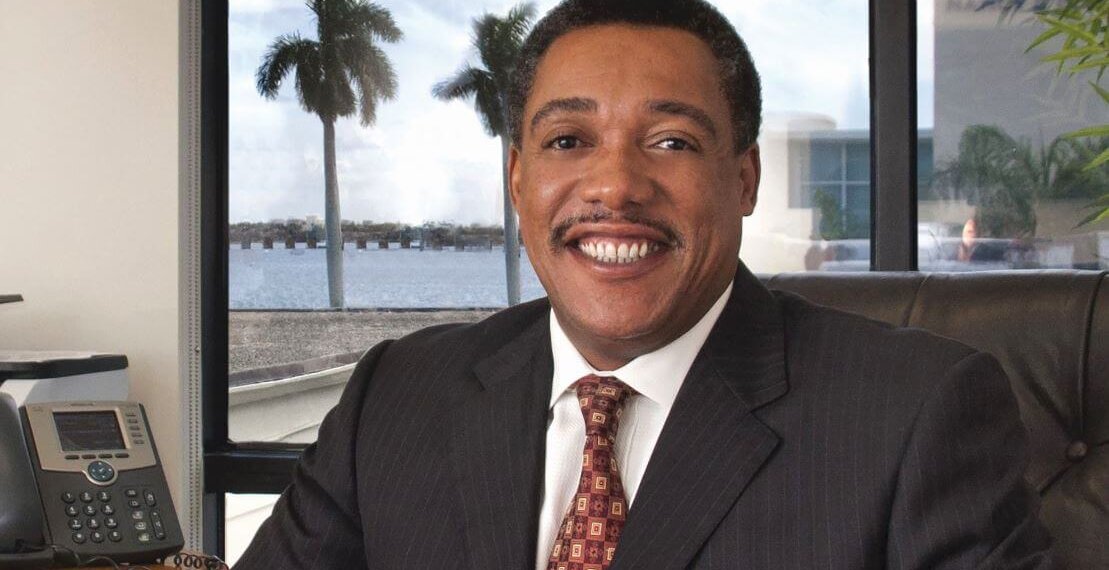 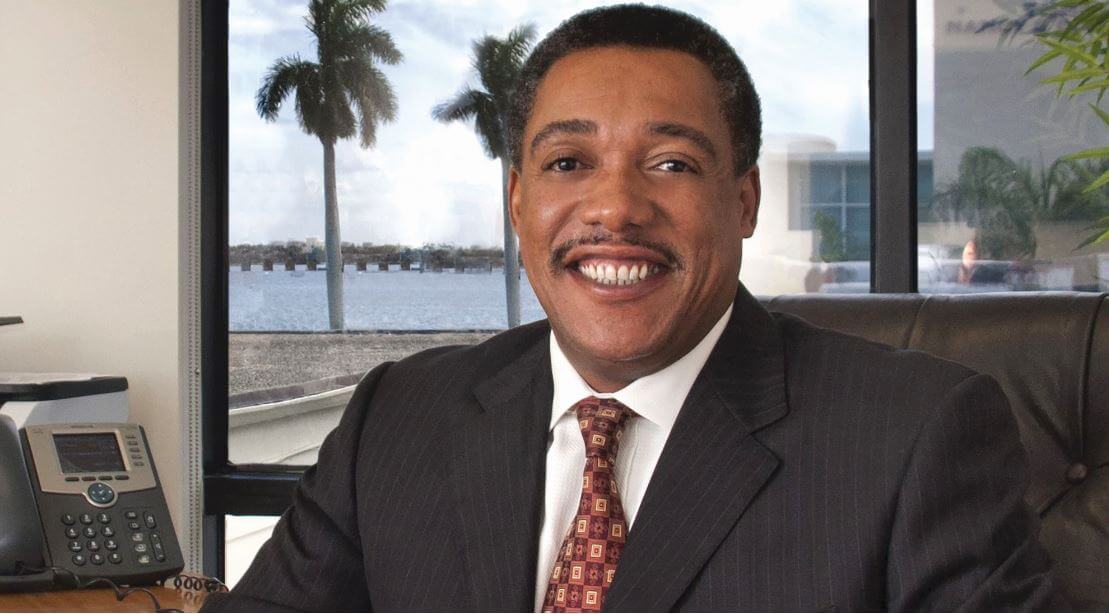 From the time he was shadowing his mother at the courthouse, attorney David C. Prather has wanted to be an attorney. “While my friends went to Yankee Stadium, I was up the block watching attorneys in trial. I knew that’s what I wanted to do in my life – advocate for people who needed a voice in the courtroom,” he said.

When he first told his family he wanted to become an attorney, they didn’t believe him. “I wasn’t the best high school student,” he admitted, but he persevered and entered public service in the Bronx.

Having practiced civil litigation for over 18 years, Prather has seen many evolutions. In terms of technology, Prather said, “It has affected the practice of law in both positive and negative ways. Advancements have allowed us to simplify our practices in many ways, yet, the 24-hour news cycle and overexposed advertising have impacted the image of attorneys.”

According to Prather, one of the most challenging aspects of the legal scene is the influx of young attorneys fresh out of law school with no job prospects. For those who choose to hang their own shingle, too many have experienced unfortunate situations leading to disciplinary action that may have been avoided with guidance from a trusted mentor. “We should build on the efforts of the young lawyers division in this regard and implement a comprehensive statewide mentoring program to promote and encourage one-on-one relationships between new lawyers and more experienced lawyers,” he said.

Looking to his own support system, Prather has had many influential mentors. The Bronx district attorney, Robert Johnson – the first and only black district attorney in New York City – is a fine example. “I watched his career grow from an assistant district attorney to state Supreme Court judge and ultimately the district attorney of Bronx County,” Prather said. He interned in Johnson’s office and helped his judicial campaign by canvassing neighborhoods.

Judge Moses Baker, a circuit court judge in West Palm Beach has also inspired him. “Every decision I have made regarding my professional advancement has been discussed with Judge Baker, who is never without solid and valued advice.”

“And, finally, Chief Justice Jorge LaBarga, who has been a tremendous inspiration in my life. We share similar career paths – we were public defenders, prosecutors and civil trial lawyers. And his success continues, as he is the first person of Hispanic descent to lead the state judiciary branch,” he said.

In looking to his own practice, Prather would not be where he is today without legal heroes, Chris Searcy, Joe Reiter and Lake Lytal. “Joe and Lake gave me my start even though I had no experience in civil law, providing me the opportunity to change the trajectory of my career from public service to private practice.”

Chris Searcy is a role model and Prather admits that he looks to him on how to try a case. “His sincerity and compassion is genuine and that is something I admire greatly.”

When asked about one of the most defining cases of his career, Prather recalled a medical malpractice case. A pregnant woman was diagnosed as a high-risk patient to be closely monitored. When a nurse wasn’t paying attention, the baby’s heart rate exceeded the normal thresholds resulting in severe brain damage. “That case illustrated how catastrophically a person’s life can be affected by a medical mistake, which can often be avoided if medical providers follow their own rules and protocols,” he said.

Looking to the future of his career, Prather hopes to continue serving his clients and the community through the Florida Bar. Prather is grateful for the career he has earned. “I have extraordinary partners, associates and staff, all of whom genuinely care about our clients and each other. We are all a team.”

Outside the office, Prather enjoys spending time with his daughter, Ashley, and two sons, Christopher and Taylor. He loves skiing and traveling to exotic places. And, while his Spanish is fairly good, he has begun studying Italian in his spare time.

As the next year is rung in, Prather awaits his 50th birthday in January.