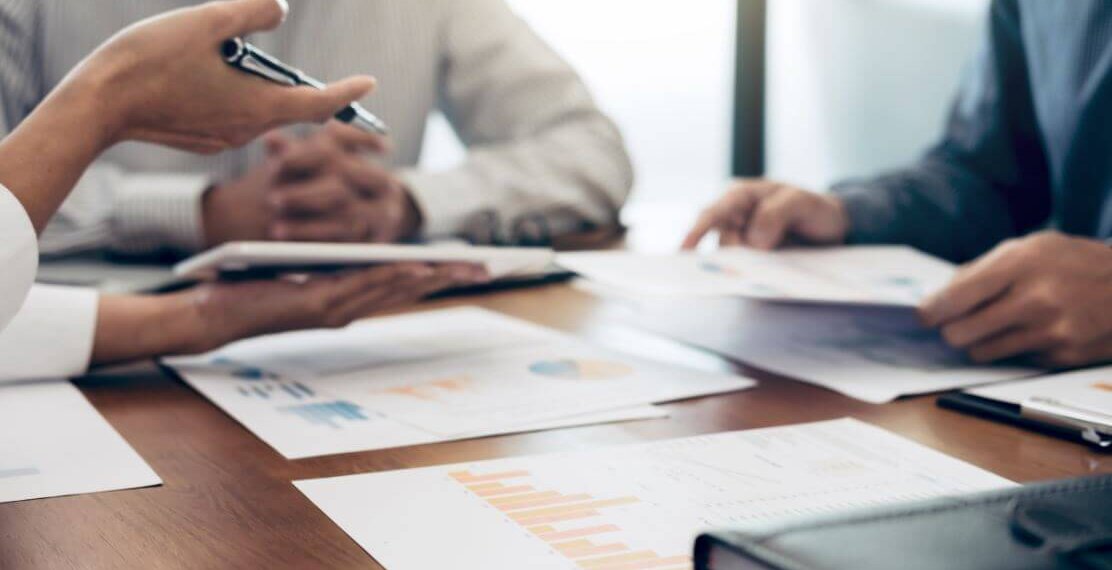 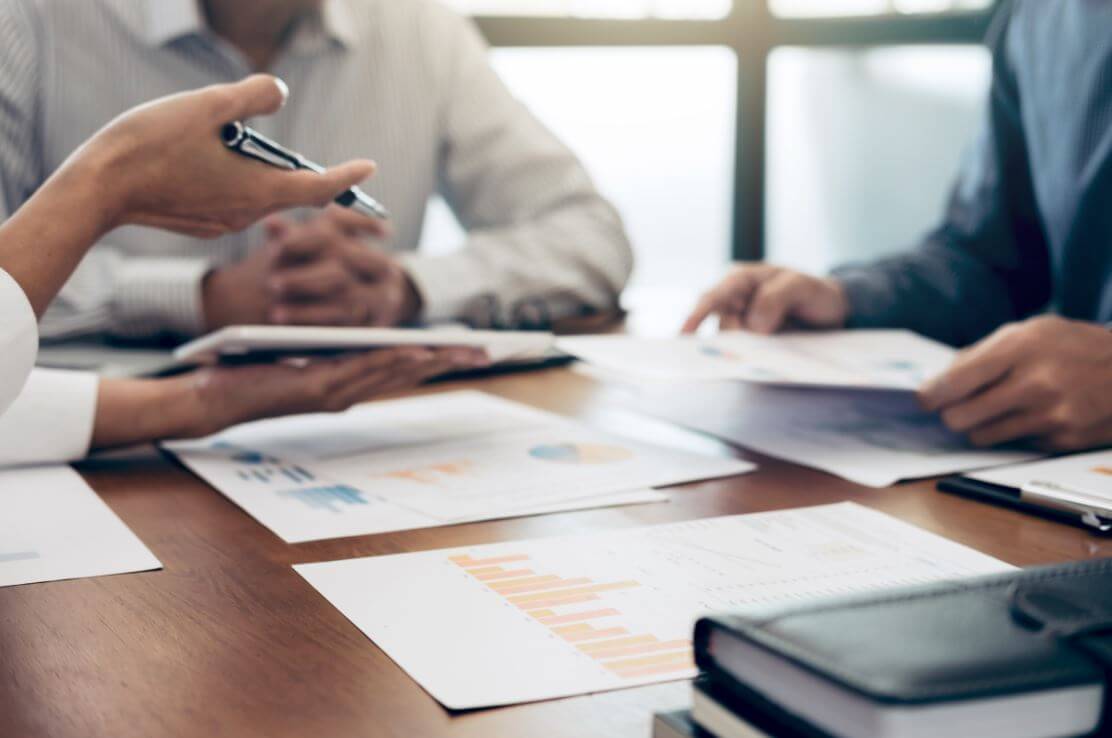 In the iconic holiday movie “Christmas Vacation” cousin Eddie congratulates Clark Griswold for receiving a subscription to the Jelly of the Month club as his Christmas bonus. “Clark, that’s the gift that keeps on giving all year long.” I could say the same thing about Wells Fargo, the financial institution whose unethical business practices have kept regulators and consumer lawyers busy for the past decade.

I made a brief reference to the latest “gift” we received from Wells in my November column – a computer “glitch” that caused the bank to unjustly deny mortgage loan modifications to 870 customers, nearly 500 of whom lost their homes to foreclosures following the denied modification that should never have happened.

DannLaw client Jose Aquilar is a Wells victim. After falling behind in his house payment, Jose applied for a loan modification. He did everything right. Filled out all the forms, answered all the questions, provided all the information the company sought. Still, the process dragged on for weeks, then months. After a year of playing by the rules, Wells turned Jose down and foreclosed. Losing the home destroyed Jose’s family. His wife divorced him. The black mark on his credit made it impossible for him to rent a house or apartment. He and his son ended up living in a friend’s basement for months.

And then, in September 2018, came the “oops” letter from Wells. It said his modification should have been approved. Wells offered an apology and a check for $25,000 – the value they placed on the family they destroyed.

And then, in September 2018, came the “oops” letter from Wells. It said his modification should have been approved. Wells offered an apology and a check for $25,000 – the value they placed on the family they destroyed. Jose’s chose not to accept it. “I want Wells Fargo to know that there’s people out there with feelings and families that try hard to pay their bills and survive,” he said. “We’re real people, we’re not just money.” His heartrending saga was recently chronicled by CBS Morning News.

Let’s be clear, Wells wasn’t offering loan mods to Jose and other delinquent borrowers out of the goodness of its heart – the company has neither heart nor conscience. Wells was obligated to offer borrowers loan mods as a condition of accepting billions of dollars from the Troubled Asset Relief Program (TARP) and because it was bound to do so under the terms of its contracts with the entities that invested in or insured the loans the company wrote. In Jose’s case, that entity was the FHA.

Those dual legal obligations didn’t prevent the company from wrongly denying loan mods to Jose and hundreds of other qualified borrowers who eventually lost their homes. And nothing, certainly not morals or ethics, prevented Wells from collecting the insurance on Jose’s loan post-foreclosure, using the money to pay itself and investors, and then allowing FHA to repackage the loan and sell it to the giant hedge fund Lonestar which, in a sad bit of irony, owns Caliber Loan the company that foreclosed on Jose’s family.

This insidious, incestuous chain of events highlights many of the ills that infect and afflict the loan servicing industry. Chief among them is the perverse business model which pits the financial interests of servicers against those of borrowers and loan owners. Because servicers make more money charging borrowers in default outrageous fees than they do simply processing payments, they’re not eager to offer loan mods and not in a hurry to approve them when they do.

Instead, they string borrowers along for as long as possible, drain every penny from their pockets, and then foreclose quickly so they can write a new mortgage on the property and get the money-making machine rolling again – and rolling over borrowers like Jose.

That means people like the Aguilars who may be close to negotiating a loan mod on Monday could be well on their way to foreclosure on Tuesday. No other consumer relationship is as unfair or dangerous.

The fact that homeowners don’t get to choose the company serving their loan makes the situation worse. Because the right to service and collect loans is regularly bought and sold, borrowers are stuck with the company that happens to own their note on a given day. That means people like the Aguilars who may be close to negotiating a loan mod on Monday could be well on their way to foreclosure on Tuesday. No other consumer relationship is as unfair or dangerous.

Considering all the problems that beset the industry, it’s easy to understand why consumer advocates become nervous when policymakers talk about erasing Dodd-Frank, gutting the Consumer Financial Protection Bureau, or undoing the regulatory framework that protect Americans pursuing the dream of homeowner-ship.

If there’s one thing the near-collapse of the housing market and Wells’ repeated scams prove it’s this – left to their own devices the financial services industry will turn that dream into a nightmare without blinking an eye.

And while the industry’s complete disregard for the rule of law and lack of common decency keeps my phone ringing during the day, the thought of what they do to people like Jose keeps me up at night. Marc Dann