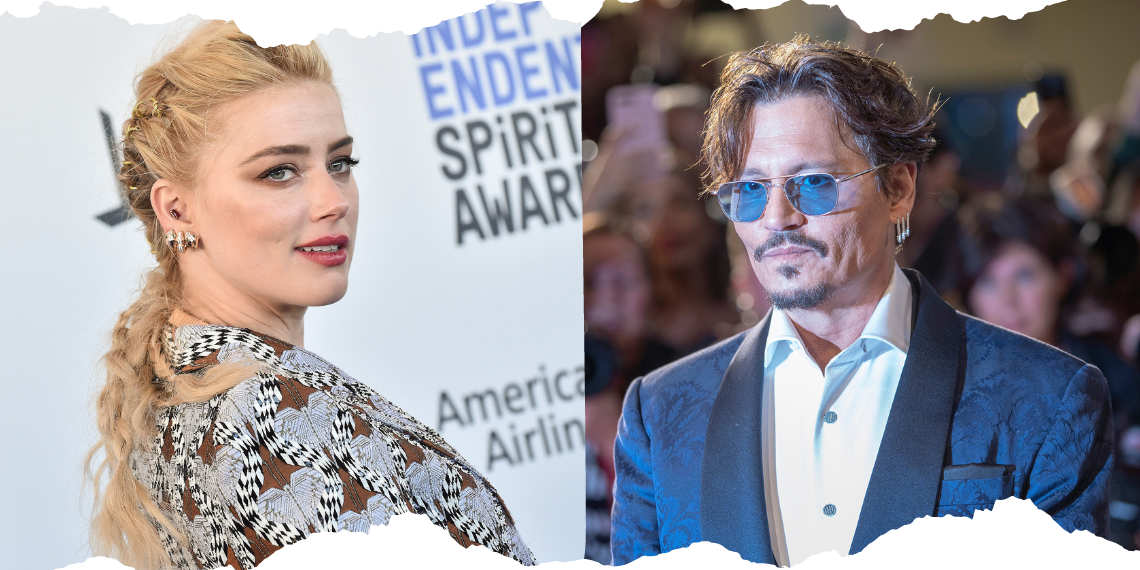 What does the Johnny Depp-Amber Heard trial say about our society? Some worry it will lead to a backlash against victims, discouraging women from coming forward and reversing decades of progress toward the recognition and prevention of domestic violence. This concept ignores that while women are statistically more likely than men to be victims of domestic violence, women can be abusers, men can be victims, and in many relationships, individuals may mutually perpetrate abusive behavior on each other.

One observation that had a significant impact on public perception was evidence suggesting Heard took actions to create a photo op when she filed legal paperwork regarding initial abuse allegations. This is a significant departure from the behavior of many victims of intimate partner violence (IPV), which depends heavily on the victim’s fear of public scrutiny. Heard’s efforts to gain media attention by designating herself as an abuse victim did not win her public favor, but instead raised questions about her motivation.

Another issue the Depp-Heard trial illuminated is in the majority of IPV relationships, physical abuse is often only a small subset of the abusive behavior. Many abusers are too savvy to carelessly inflict obvious physical injuries. Often, it is the threat of such violence, coupled with emotional abuse, isolation, lack of access to financial resources, brainwashing, and ultimately the fear of not being believed that prevents many victims from coming forward.

Heard documented incidents reflecting Depp engaging in substance abuse and rageful episodes, which were certainly inexcusable. However, Heard’s behavior surrounding the recordings projected a narrative that many victims simply could not identify with, as the purpose seemed to be to humiliate Depp and engage in emotional abuse of him.

Critical mistakes were made in the use of information to support Heard’s claims that were later determined false, such as when Heard claimed Depp threw his prior girlfriend, Kate Moss, down the stairs. When Moss was later called to testify, her testimony unequivocally indicated that the story was a complete fabrication. The addition of allegations about third parties was not necessary to the presentation of Heard’s case, but proved key in further damaging her credibility.

While Heard’s team blamed social media and Depp’s fan base for the resulting verdict, the irony of this is these are the very things Heard initially relied on to fuel her narrative and put herself in the spotlight. Continued claims that the resulting verdict is a setback for all women are marked with the same arrogance which failed to make Heard relatable during the trial.

The #MeToo movement has demonstrated a willingness of society to punish men who have traditionally been protected by wealth and fame for engaging in abusive or sexually exploitative treatment of women. Examples include Bill Cosby, R. Kelly and Harvey Weinstein. All cases marked by notable criteria missing in the Depp-Heard trial – fear of speaking out, the use of coercive control by the abuser, and a number of victims whom the perpetrator inflicted similar incidents and behavior on across different time periods and situations.

Society cannot protect people that use the legal process for their own agenda. A refusal to hold such people accountable is not what harms victims—it is the behavior of these perpetrators in the first place. Ideally, the Depp-Heard saga will usher in a new era of accountability, one in which assumptions aren’t made on cultural cliches, and each case is evaluated on its own merits. 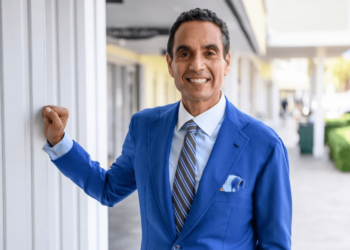