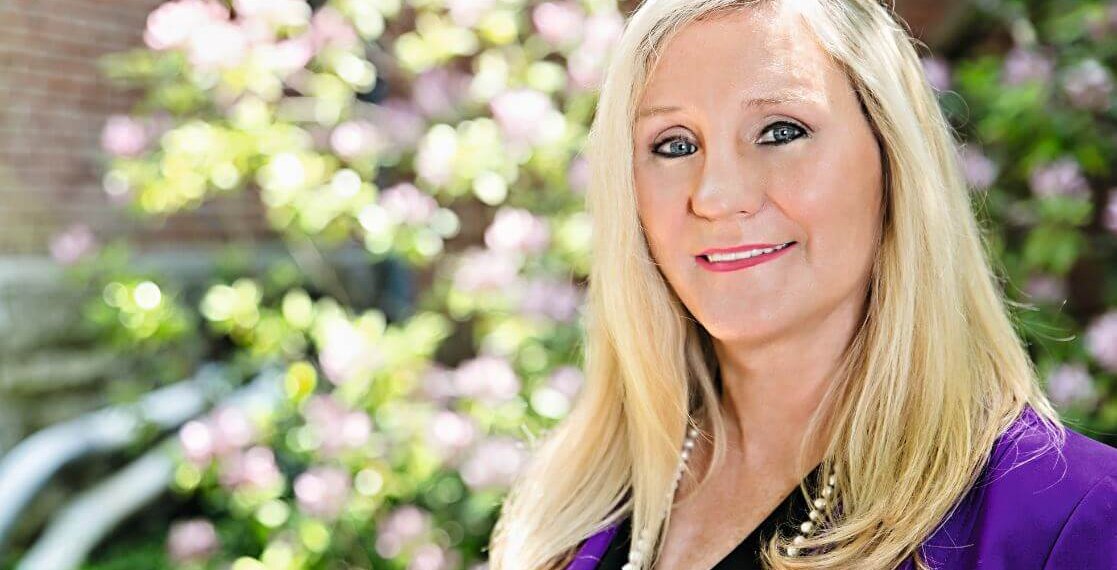 A brand-new technology, DNA evidence, ignited the legal scene during the 1980s. Although it was a highly complicated science that most juries couldn’t quite wrap their minds around, it wasn’t long before the use of DNA evidence was hailed as the new panacea for a sometimes-imperfect legal system.

Fast-forward to the 21st century and the explosion of advanced technology: gadgets and innovations only imagined in sci-fi movies are now routinely utilized by everyone from teens to CEOs, and the legal system is once again in the throes of a revolution. According to attorney Diane Kilcoyne, the trouble is many lawyers are slow to jump on the bandwagon.

“While everybody has adapted to using technology, the legal world is lagging behind,” says Kilcoyne, principal and founder of ESI Group, LLC. “We’re in a similar place we once were with DNA evidence— many attorneys don’t understand the new forms of electronic data; their experience ends with emails and texts. That’s where I fit in, and where I find my excitement, connecting lawyers with what they need to know about social media and other new forms of electronic data, so that they can find and get crucial evidence presented in court.”

Kilcoyne started her career as a litigator, first as a prosecutor and then at several small firms in the greater D.C. area. As technology became more of a significant portion of the litigation she was involved in, she saw the writing on the wall, making sure that she learned all she could to stay at the forefront of technology and the law. “I’ve always been interested in technology and computers,” Kilcoyne says. “When I was in college the industry was still sort of in its infancy, but I took all the programming classes that were available. I found it fascinating.” Then, in law school, she worked as a student trainer for Westlaw’s online legal research tool, and saw how a computer can vastly change the way attorneys practice law.

“The time-saving factor alone was incredible,” she continues. “Instead of spending hours in a law library, you could simply type in a word and find all the research materials you need.” Similar to the way legal research changed in the ’90s, technology is continuing to change the way evidence is found and gathered.

“I really believe the world is on the brink of a new era,” says Kilcoyne. “The electronics we use every day store a certain amount of data. At any given minute of any day, there are millions of emails exchanged, and ‘likes’ and tweets being posted, as well as other data points from smart watches, Fitbits, and other smart appliances, all of which could potentially be evidence in a trial. The problem is for most attorneys and smaller firms, this kind of e-discovery is still considered out of reach, due to the intricacy of the technology involved, which is perceived to have a high price point.”

With this mindset, Kilcoyne created ESI Group, a small, nimble firm that makes affordable, defensible e-discovery available to attorneys and small firms. Kilcoyne advises clients on the use of technology to reduce both the risk and the cost of e-discovery. “Because the technology is continually advancing, we are constantly researching and evaluating new technology tools and incorporating them into our wheelhouse, so that small law firms can have the same access to the knowledge, technology and analytics as the large firms do.”

Painting it as something of a David versus Goliath situation, Kilcoyne says, “I saw a great disparity between the level of sophistication and the quality of discovery production sets that were coming from the smaller firms versus those coming from the larger ones. This, of course, was ultimately a disadvantage for the clients of the small firms. I launched my e-discovery practice to be an advocate for the smaller firms and their clients, and to make these technological advances more affordable and available to them. Having been involved in e-discovery for over a decade, and having built an e-discovery department in a small law firm, I have developed efficient mechanisms to help other attorneys with this process. We guide them on what they need, depending on the case size and other factors. They benefit from the same quality technology and expertise typically only available to larger practices. It really levels the playing field.”

While e-discovery is not new, it is constantly evolving – from email to social media, texts and smart technology data – yet too many attorneys are still reluctant to explore these uncharted waters. Kilcoyne firmly believes this is not only unfortunate but unacceptable. “It has been well over 10 years now since the first Zubulake decision, in which Judge Shira Scheindlin expounded on the necessity of proper electronic evidence preservation, collection and production – which is what e-discovery consists of. Attorneys need to get up to speed.”

A respected author, educator and speaker on the topics of preservation obligations, e-discovery and records management, Kilcoyne consults on litigation holds and the e-discovery process, designing and implementing plans in the context of complex litigation, arbitration and other disputes.

“I love finding evidence,” she says, “I love discovering what really happened. In litigation, you always have two sides, each one arguing something different. There’s always the question: ‘What really happened?’ Often it’s out there, and actually in writing. I love being able to find that.”

Kilcoyne’s enthusiasm is as much for the discovery process itself as the impact that information has on the case. She describes a lawsuit involving the enforcement of a disputed loan agreement. It turned out that the client’s founder, by then semi-retired and displaying obvious signs of dementia, had taken out the loan without the other officers’ knowledge. The attorneys argued that the loan was not valid because the defendant knew of the gentleman’s age and diminished mental capacity.

“Our discovery process led us to an email in which the bank plainly stated it was aware that he was suffering from dementia, yet allowed him to sign for the loan anyway,” Kilcoyne explains. “Finding that one email, something comparable to a needle in a haystack, completely changed the outcome of that trial.”

“I really love my work,” she says, “it’s fun playing detective. My favorite thing is to learn new things, so I’m in heaven right now.”

“Many times, attorneys try to shy away from e-discovery because they are not tech-savvy,” says Kilcoyne. “However, two recent ethics opinions have held that it is malpractice to engage in litigation if attorneys don’t either understand e-discovery themselves or hire someone who knows what they’re doing. This is pretty earth-shattering for many lawyers, because up to now, so many have just used ignorance as an excuse.”

Pointing to the most basic guideline for attorneys, ABA Model Rule 1.1, Kilcoyne notes that the definition of “competent representation” has been revised to include knowing about the proper use of technology.

“In addition, there are also several judges issuing rulings in which they have essentially announced, ‘I don’t want to see attorneys coming in here saying they didn’t understand e-discovery,’ so they simply didn’t do it,” she says. “Which is really inexcusable.”

Kilcoyne was part of a committee that drafted the newly published revised “E-Discovery Guidelines for the U.S. District Court of Maryland.” Her combined in-the-trenches litigation experience, together with litigation software prowess, makes her one of the most diverse and knowledgeable professionals in her field. She has substantial commercial litigation experience, including lengthy trials in federal and state courts, supervision of document review counsel, management of complex discovery and meet-and-confer negotiations.

Compiling all this critical evidence is only one aspect of ESI Group’s services. Drawing upon her own courtroom experience, Kilcoyne also offers counseling and instruction on trial presentation.

“Old-school methods of presenting evidence can actually detract from its significance,” she says. “Rather than something like, ‘Let me direct your attention to page four, line three …,’ it’s much more impactful to have this same information pop up on a screen, highlighting the phrase you’re talking about. Everyone’s attention is then riveted on the screen, rather than staring down at a piece of paper.

“If a picture is worth a thousand words then a video is worth a million,” she continues. “At ESI Group, we help prepare dynamic presentations that include graphics and videos. For example, the impact of showing a videotaped deposition of a witness in which his or her testimony is contrary to what he or she is now saying in court, is much more dramatic than simply handing the witness a printed deposition asking, ‘Isn’t it true that in your deposition you said XYZ and now your testimony is ABC?’ There’s just no comparison.”

Diane Kilcoyne has spent more than a decade in e-discovery and information governance. She built a small law firm’s e-discovery department and incorporated changing technology into the firm’s workflow to better serve the firm’s clients’ changing needs. She has chaired the D.C. Bar’s E-discovery subcommittee, as well as the MSBA technology committee, has taught e-discovery CLE classes, and most recently was a speaker on social media data at the MSBA annual meeting. Her favorite quote is from Disraeli: “As a general rule, the most successful person in life is the person who has the best information.”