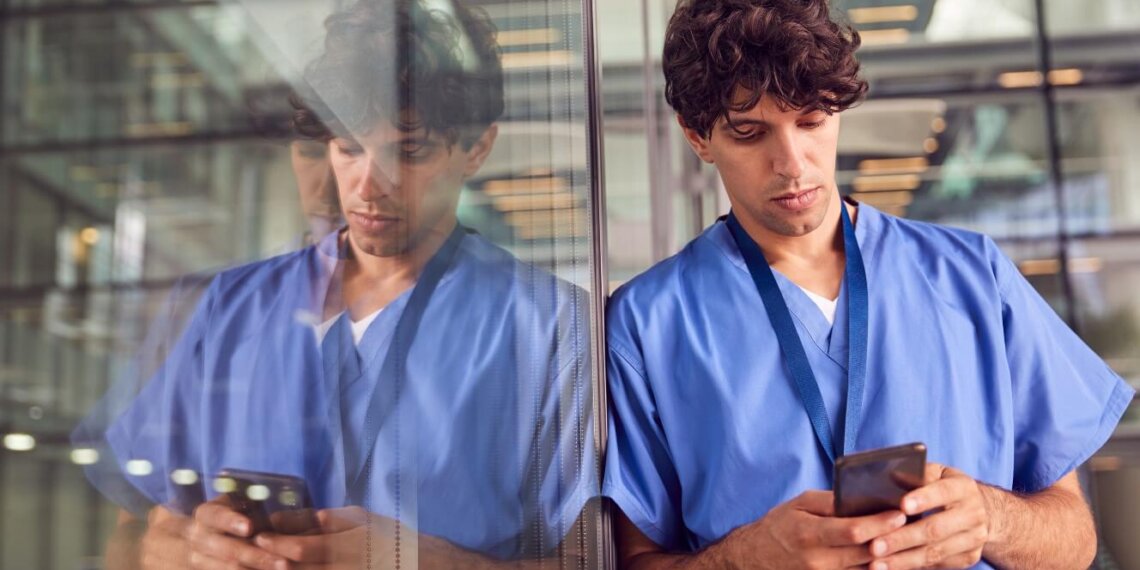 Heck, pedestrian injuries and deaths are also on the rise because of distracted driving and walking. Smart phones are everywhere, glued to everyone at all times.

Have you ever stopped to consider that when you or a loved one are knocked out cold on the operating room table, that one or more members of the surgical team may be distracted by their phones? As of now, no one has coined the phrase, “operating while distracted” or “anesthetizing while distracted,” but I assure you it is a real concern.

Distractions in the O.R. are not new. There are decades old case reports about doctors reading magazines or newspapers in the O.R. There was a decade old case involving an anesthesiologist who was on his cell phone and not watching the monitors as his patient’s oxygen saturations dropped and she eventually died. You will all remember the doctor who snapped a picture of Joan Rivers while she was undergoing surgery.

Alarms have been ringing for quite some time about this issue. The American Academy of Orthopedic Surgeons, the American College of Surgeons and other reputable organizations have been on this issue for a decade, but until recently, there was no uniform or mandated requirement and no way to determine whether hospitals were enforcing safety standards related to cell phone use in the O.R.

In August 2017, the Joint Commission on Accreditation of Healthcare Organizations issued a safety alert recommending that hospitals implement policies and procedures similar to the “sterile cockpit” taken from aviation law. To provide a silent, distraction free “zone” during critical stages of the surgery, the recommendations limit the use of all electronic devices in the O.R., especially cell phones.

In aviation law, pilots are not allowed to do anything except for those activities which provide for the safe operation of the plane during takeoff, landing, and other important maneuvers. Why should surgery be any different? That is, initial anesthesia, opening, closing, and predictably complicated moments during the surgery should be completely distraction free.

Many hospitals have already begun to address the issue by implementing policies and procedures based on these new recommendations. Some have gone as far as outright banning all cell phone use from the O.R., while others have a slightly more relaxed approach banning all undisciplined/ unapproved uses of cell phones. Certainly, cell phone records during critical times in the O.R. may prove to be valuable evidence in some malpractice cases.

Now, let me say that smart phones also have a positive use in medicine. There are all kinds of apps that doctors can and do regularly access and it may be quicker for a doctor to text her nurse or another physician and get a quicker response. However, there simply isn’t a way to determine if the doctor is texting their spouse or significant other, or both (see what I did there?), surfing Facebook, or looking up critical information needed at that exact moment to provide optimal care for the patient.

As well there are other issues that cell phones create, such as potential interference with other sensitive medical equipment in the O.R. And, bringing filthy germ laden phones into the O.R. creates a potential for spreading germs and causing patient infections. You’ve all seen the stories about how much filth and bacteria and even fecal content that live on our phones. GROSS. Why should that be in the O.R.?

We turn off our cell phones in court. Hopefully, the next time you board a plane you’ll feel confident that the pilot is focusing on flying the plane, not posting pictures to Instagram. And, heaven forbid you or a loved one are in need of surgery, we have the right to expect that the entire surgical team saves their Facebooking and texting until they are off work. Kay Van Wey