Home » From the Expert Spotlight Article 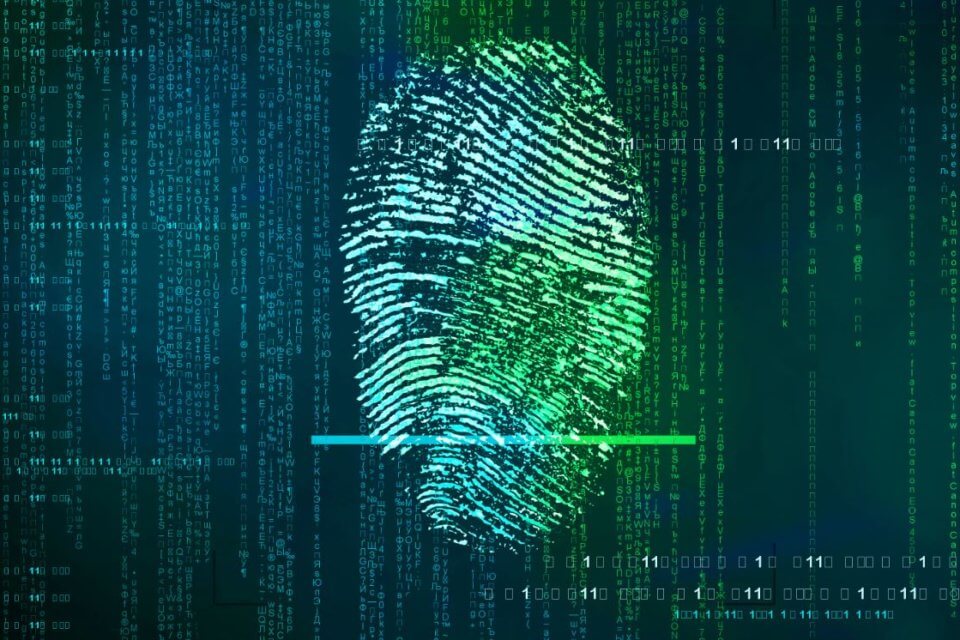 What do you have on your cell phone that you want to keep private? Did a photo or a text exchange come to mind? Maybe a list of passwords? Maybe a voicemail you should have deleted? A California judge has ruled that — in certain situations — people have a right to keep the contents of their phones private.

This decision could be groundbreaking. Until now, courts upheld that police could force people to unlock their devices using biometrics, but were prevented from making a suspect give over their passcode. A passcode was considered testimony, a statement that had to be willingly and verbally given over. Previously, courts have ruled that biometrics did not fit this definition of testimony and were not protected by Fifth Amendment rights.

The judge also compares biometric recognition features to parts of a polygraph test that are considered testimonial and therefore must be given willingly. This new ruling allows suspects to keep device logins private, protecting them against self-incrimination.

The ruling was made by U.S. District Court Judge for the Northern District of California, magistrate judge Kandis Westmore. The judge encourages the police to get the information they want off of the devices in a way that doesn’t infringe on one’s Fifth Amendment privilege against self-incrimination. Otherwise, the court writes, “It is an abuse of power and unconstitutional.”

Criminal defense attorney Zachary McCready said, “Courts need to do a better job of protecting rights to people’s data privacy on their phones. We have a reasonable expectation of privacy with regard to the data on our smartphones, but some courts have not recognized this. The use of fingerprint and facial biometrics to unlock phones is increasing faster than the court’s ability to stop police from coercing its use.”

This court ruling denied a search warrant for an unidentified location in Oakland, California. The police hoped the warrant would bring them evidence in a Facebook extortion crime. The victim was told that an “embarrassing” video of them would be published if they did not pay a requested amount of money. The cops were looking into a number of suspects and sought a search warrant to collect evidence from their property. The police hoped to force anyone at the location to open their phones.

“The request is neither limited to a particular person nor a particular device,” the judge wrote. This was one of the judge’s main issues with the requested search warrant. The judge felt that there was enough probable cause to search the property, but that forcing those present to open all of their devices was a step too far.

The judge wrote, “Furthermore, the government’s request to search and seize all digital devices at the Subject Premises is similarly overboard. The Government cannot be permitted to search and seize a mobile phone or other device that is on a non-suspect’s person simply because they are present during an otherwise lawful search.”

“The Government cannot be permitted to search and seize a mobile phone or other device that is on a non-suspect’s person simply because they are present during an otherwise lawful search.”

The Fourth Amendment protects Americans from unlawful searches and seizures. The judge ruled that forcing non-suspects on the premises to open their phones is a violation of their Fourth Amendment rights.

“If, however, law enforcement violates another constitutional right in the course of executing a warrant, it inherently renders the search and seizure unreasonable,” the judge wrote.

The law is still catching up with technology. In the meantime, don’t forget your rights. If the police ask you to open your phone, don’t be so fast to comply; ask to review their warrant. And don’t forget to have a good passcode on your phone. 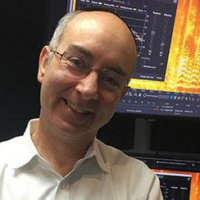 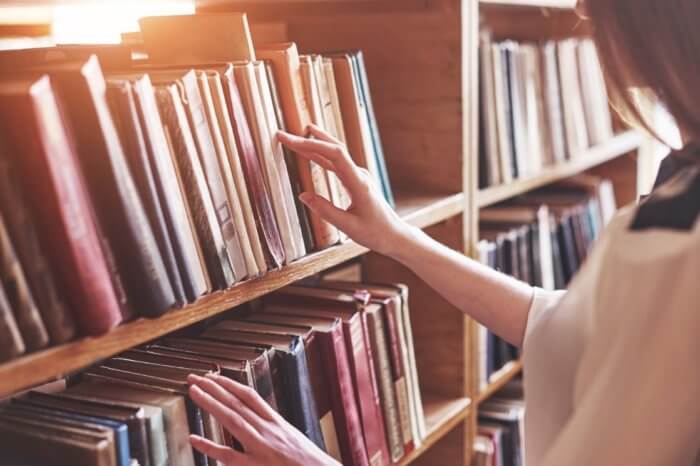 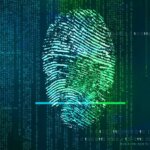