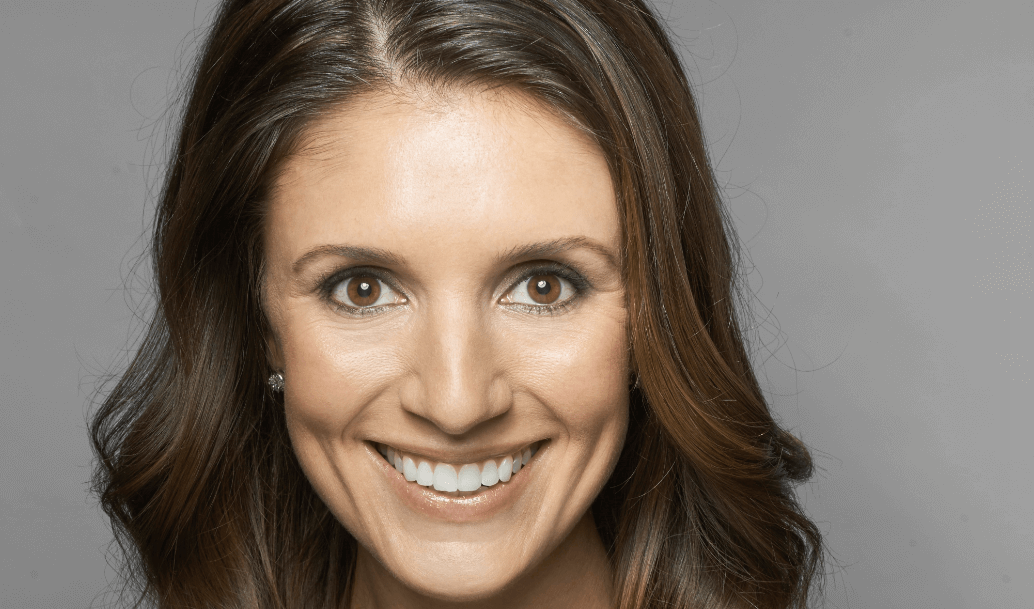 Realizing our Value: An Interview with DWLA President Nicole Knox

AALM: Is there an interesting story behind the founding of your association?

DWLA: In 1968, a group of women attorneys in Dallas, including trailblazers Louise Raggio, Sarah T. Hughes, and Joann Peters, began to meet regularly to prepare programs and activities for the ABA Convention. After their success at the ABA Convention, the group continued to meet informally for mutual support and eventually named themselves Dallas Women Lawyers Association (DWLA). In 1984, DWLA incorporated as a nonprofit corporation, and developed its mission to elevate the standing of women in the legal profession. Today, our mission remains the same with the continued need to advance women in the profession.

AALM: What is the association’s main focus in the coming year?

DWLA: Recently, we have implemented new programs and policies to promote growth of the organization. Additionally, we are partnering with Dallas Association of Young Lawyers (DAYL) to develop a mentoring program for young women lawyers. Next year, DWLA will focus on growing the organization by adding members and implementing new mentoring programs for the benefit of young women lawyers. We believe it is imperative to the success of the equality movement that we provide young women with additional support in order to sustain a successful career as a woman in the legal profession.

AALM: How would you encourage a young lawyer to become involved in their legal community?

AALM: How is the association involved in the local community? Any nonprofit or pro bono work?

DWLA: In addition to the creation and implementation of the DWLA Leadership Class and mentoring program with DAYL, we also offer an annual bar study scholarship to graduating thirdyear law students, one from each of the local law schools.

AALM: If someone wanted to move into a leadership role, what is your first word of advice?

DWLA: Women lawyers often struggle with realizing their value, which results in failing to ask for a desired position despite proven qualifications. Women must avoid self-elimination in order to achieve advancement in the profession. Leaders of bar associations often seek reliable volunteers who have demonstrated commitment through service and who desire to further the organization through leadership. You must prove that you are willing to serve and ask a leader of the organization how to position yourself for your desired role.

AALM: Are there any changes in the legal community that the association is involved with?

AALM: Are there any changes that the association wants to see in the legal community?

DWLA: We want to see a push for diversity and inclusion within our legal community. We are making progress, but there is still so much work that remains. For example, American Lawyer reported (based on data it complied and collected from the National Association of Women Lawyers) this year that without extraordinary new efforts, gender parity for equity law partners is a distant possibility in 2181. Potential parity within 166 years is intolerable, and extraordinary new efforts must be our goal.

AALM: As more students graduate, how is the association helping to integrate them into the legal community?

DWLA: This year, DWLA implemented a new program, our Inaugural Leadership Class, for women law students to help integrate them into the legal community. We chose 13 women total from all three local law schools from a competitive application and selection process. The selected women participants were asked to demonstrate leadership potential and a commitment to the advancement of women in the profession. We exposed the women to the most effective leaders in our profession, developed their leadership skills, and provided unique networking opportunities to position the women for immediate success in the profession. As the final stage of the class, the women were partnered with Dallas Independent School District’s Irma Rangel Young Women’s Leadership School for a law and leadership symposium in January 2016, which will expose the high school women to law school students, law school administration, lawyers, and judges in an effort to encourage more women to join the profession. DWLA is a strong supporter of pipeline development and honored by the work of our Inaugural Leadership Class.