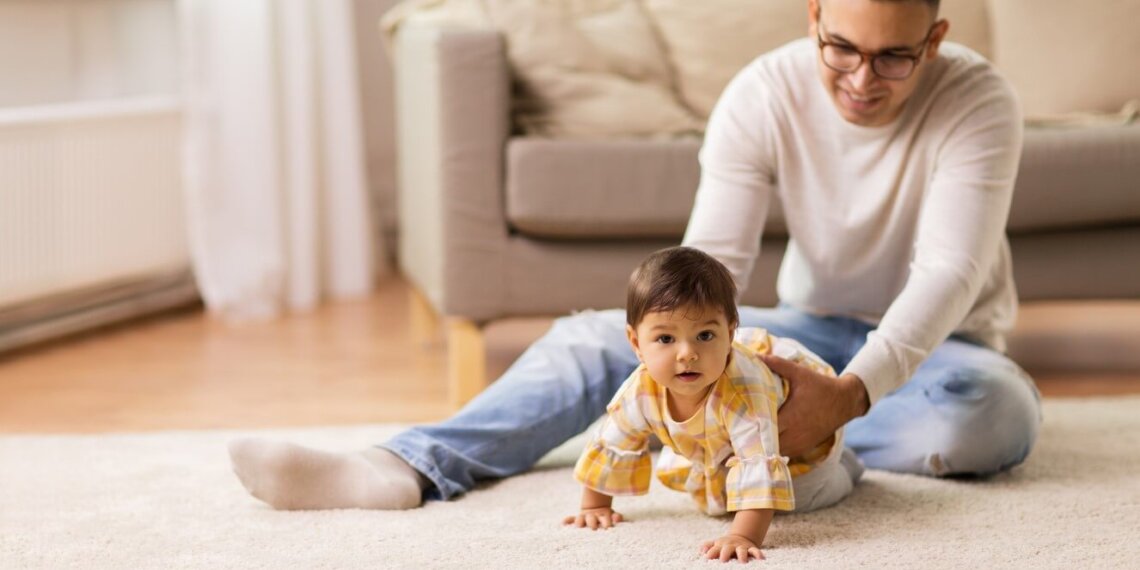 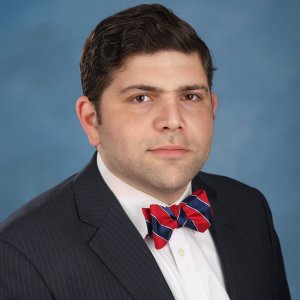 On July 22, 2016, the Obama administration expanded the I-601A provisional waivers for individuals considered inadmissible under INA 212(a)(9)(B)(i)(I),(II). This has allowed applicants to submit waiver applications prior to leaving the country. An I-601A application allows unlawful presence in the United States if the removal of the applicant poses extreme hardship to a qualifying relative who holds legal standing as a citizen.

Extreme hardship is a multifaceted term and includes impact on family ties, social and cultural factors, economic factors, health conditions, special needs for family members, and existing conditions in the country of relocation. This article will be focused solely on determining economic impact to the qualifying relative associated with the denial of the I-601A provisional waiver.

The United States Citizenship and Immigration Services considers the following factors to play a significant role in determining economic hardship.

In the second scenario, in which the qualifying relative relocates to the country of the applicant’s citizenship, the fundamental losses stem from the decline in the standard of living, including significant unemployment, underemployment, or other lack of economic opportunity in the country of relocation.

In both cases, factors include the sale of property and assets, the termination of professional practices, ability to recoup losses or repay loans, and extraordinary cost associated with the care of elderly, sick or family members with special needs.

In order to determine whether the loss is economic hardship, we rely on the definition provided by the NCIS and propose and unbiased metric. We focus primarily on the fact that the inability to recoup losses or repay student debt is economic hardship by the NCIS. We thus propose a metric relying on the level of loss to the qualifying relative and the ability to earn above their expected lifetime earnings given an investment vehicle that provides return.

Given the rising demand for I- 601A waivers and the lack of existing economic analysis devoted toward them, it may very well be a valuable and profitable contribution that economists can make to immigrant communities by providing an economic impact report. This impact report is very likely to not only help the reviewing office to understand the quantitative impact sustained by the qualifying relative but also add value in determining extreme hardship. Roman Garagulagian Matthew McMahon

Dr. Roman Garagulagian is the founder of Forensic Economic Services. He is an economist specializing in analytics and determining economic damages with experience in applying economic theory, complex data and quantitative methods to questions related to litigation. He can be reached at [email protected] Dr. Matthew McMahon is an economist with Forensic Economic Services. Holding a research and management background, he specializes in finance, management and neuro-economics, primarily using financial modeling to apply data in decision making. He can be reached at [email protected]