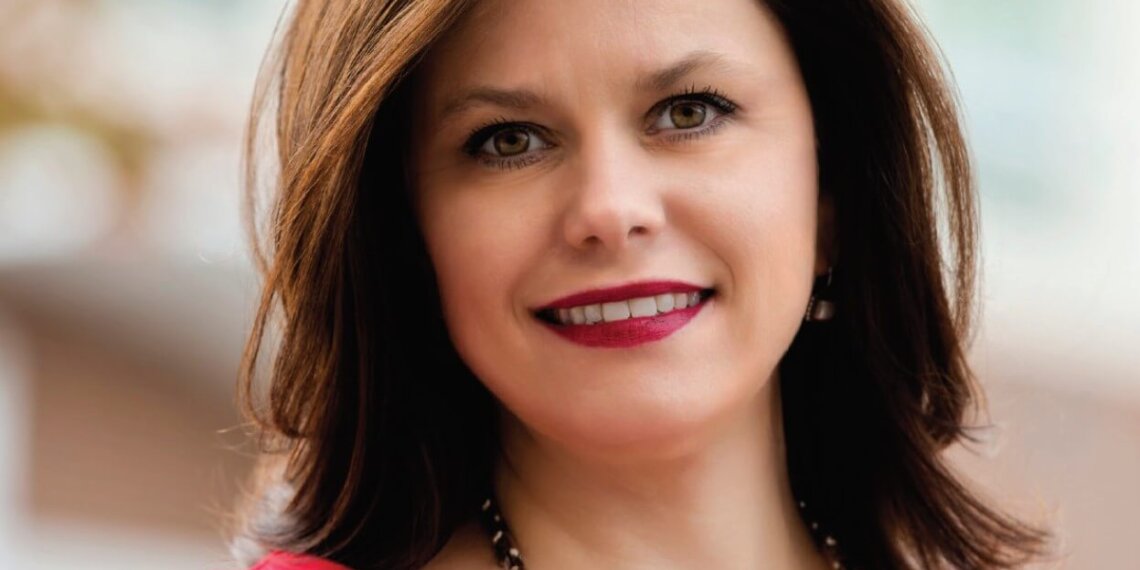 After 20 years of work with the city, Jerry Adamo climbed down from a New York City Department of Sanitation street sweeper for the last time. He was looking forward to collecting his pension and picking up another job to help support his wife and their six children.

But years of heavy lifting and driving a street sweeper with no shock absorbing system for the city left him with a bad back and unable to work. “He did see a workers’ compensation attorney, but I don’t think he fully understood what his legal options were,” recalled his daughter, Eileen Mullen, a Raleigh workers’ compensation and personal injury lawyer. “I’m sure the lawyer told him that he may have had a claim, but that it would have been a fight. In response, my father just abandoned the idea altogether,” said Mullen. “When people who are unfamiliar with the law hear that there are challenges and problems associated with a claim, they sometimes interpret this as nothing can be done.”

The neighborhood in the Bronx where Mullen grew up was filled with blue-collar workers like her father, including her mother, who worked as a waitress in addition to other odd jobs to help support the family. “The world I grew up in is very different from the legal world. There’s a strong sense of pride in being a fireman; a policeman; an electrician or a waitress. It is a different mindset than what you see in the legal profession.”

Mullen handles workers’ compensation claims and personal injury cases such as auto accidents, day care injuries, slip and falls, and work-related injuries across a broad demographic from her North Raleigh office near WakeMed North Healthplex. A significant portion of her clients are people like her parents.

The experience of going to a lawyer’s office is often stressful for clients. Some are not familiar with how a law office functions. They call and want to speak with an attorney and Mullen finds satisfaction from those communications. They don’t always understand the process and they need reassurances that someone is working for them. “The message we as lawyers have to send to clients is to acknowledge that it may be a fight, yet also provide assurance to them that we will do that fighting for them. We also should keep them engaged and informed,” said Mullen.

Mullen said that when she meets with a new client she explains to them that part of a lawyer’s job is to ease the anxiety associated with the legal process. They already have enough on their plate. “People who work in blue-collar jobs have a family to support; that is their main focus. At our first meeting, I ask them about their families, about their kids, and how they’re paying their bills. It’s important for them to know I’m on their side,” said Mullen.

For some injured on the job it’s not a problem keeping themselves occupied at home. They fill their time with passive activity, surfing the computer, reading or watching TV. “But with the workers I represent, they can’t sit still. It drives them crazy to be at home in pain, when all they want to do is move forward. They want to be out mowing the grass, fixing cars or on the ball field with their kids. I talk to them about finding other constructive outlets.”

When I Paint My Masterpiece While Mullen was in high school, she took the train to Manhattan twice a week for art classes at the Student’s Art League. “I had these dreams of being an artist, but I didn’t think I was very good. I can paint. I had technique. But I just didn’t have the disciple and passion necessary to make it as an artist,” laughed Mullen.

She went to college to study art history and philosophy and graduated from Syracuse University, then to Duquesne University School of Law in Pittsburgh. “I went to law school with the idea of helping artists, but as you can imagine there are not a lot of artists with the money to pay an attorney,” explained Mullen. Knowing of her background and her desire to help people, a law school dean recommended workers’ compensation law to Mullen.

Her art training wasn’t for naught. While in college, Mullen attended a party in the dorm room of a football player. Salvador Dali and other art posters hung in his room. “It was really surprising to me because he was a jock,” she said.

The jock was Micah Mullen and their shared interest in art got the conversation going. Twenty-five years later they have two boys and a house filled with art. Four years ago, Micah walked away from a corporate job to become a full-time artist. His home studio allows him to be a steady constant in their boys’ lives, while also enabling Mullen to focus on her law practice. In fact, one of Micah’s paintings has been included among the North Carolina State Bar’s impressive art collection at their new headquarters in downtown Raleigh.

While she no longer finds time to paint, Mullen has found that the practice of law has provided a new outlet for the creativity she once doubted in herself. “I am able to explore different arguments from different perspectives. I am able to get a feel for people when we talk about damages and the impact the case may have on them,” said Mullen. “I don’t ask them to think in terms of pain and suffering, but rather what it means to their daily lives. I take a holistic approach.”

When she first meets with her clients, Mullen asks them what they ultimately want out of a claim. “Do they want closure? Do they want justice? Do they want what’s fair? I spend a lot of time explaining that sometimes justice can be fickle. We don’t have a crystal ball that will tell us where they will end up.”

Mullen warmly shares stories about how she has helped fast food workers, construction workers, medical professionals and others. She likes to keep up with her clients even after she closes their file. She relishes in seeing what impact the result has had on their lives. “I meet people I normally wouldn’t have met. I love what I do, hearing their stories,” said Mullen. “When I positively impact someone’s career, their livelihood and ability to move on, that makes a big difference to me.”