Factors a Judge Considers in a NJ Child Custody Decision 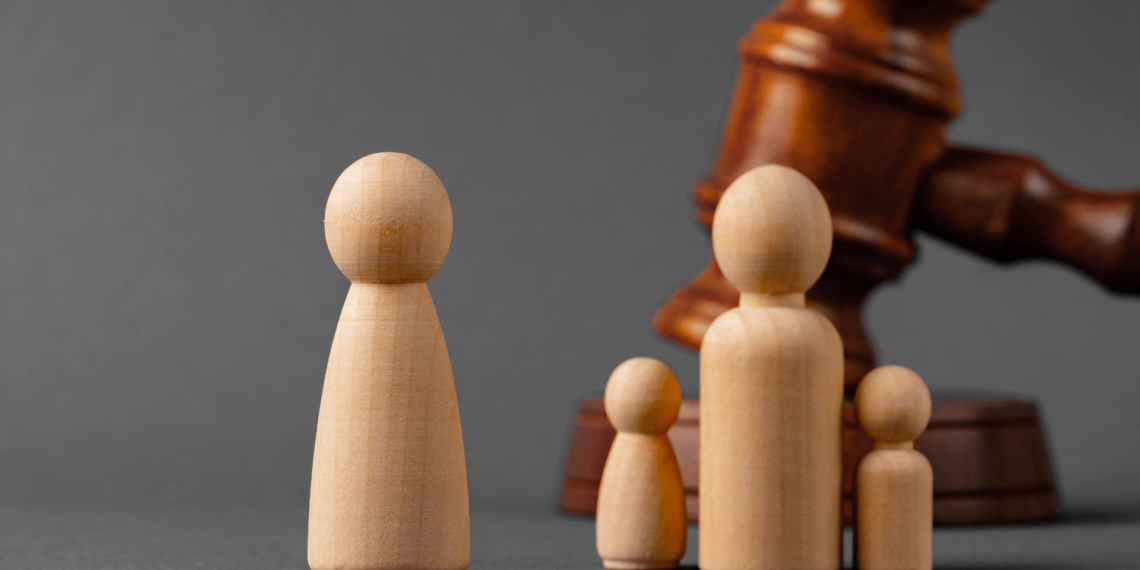 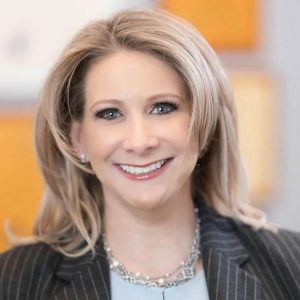 Going through a divorce affects everyone within the family, from the married couple to the children. Many cases can get resolved when the parents are willing to work together, but this is not always the situation. Sometimes the judge has to look at the factors of what is best for the child in each situation.

Hackensack, NJ child custody lawyers are there to help assist with the legal status and can fight for custody rights if the problem cannot be resolved among the parents. Once they review the case with their clients, they can determine which direction the judge will rule in favor of in the case. The world has been led to believe the judge will always rule in favor of the woman. However, in NJ, the courts rule in favor of what is best for the child in both the present and in the long run.

Men’s Rights in The Custody Battle

There are different custody options the court will look into when making a decision. They are as follows:

Many good fathers love and care for their children. The courts recognize this and take into consideration each case and look at the facts only. Sometimes the fathers will get overlooked due to issues such as work schedules. Other factors may contribute to the court’s decisions, but work is number one on the list that determines who will be there to care for the child. It will take a good child custody lawyer to get the best option out of the situation.

The number one thing is a given in the court battle for custody. Someone will have to care for the child, and someone will have to pay child support in some form or fashion. Going through each form of custody will give an idea of all the factors the judge will consider. If the child is of age, the judge may also weigh heavily on the decision of a counselor or even the child’s input as to whom they wish to live with and why.

Joint custody is where both parents share time and responsibility with the child, and agreements are made that suit everyone. These are the easy cases where the parents realize their marriage is over, but both parents are more than willing to work together for the child’s benefits in nurturing and growing. The marriage issues are set aside for the child’s education, health, sporting events, and other academic events. Both parents pitch in financially and physically to give the child all that is needed for the best life possible. The judge will allow and rule in favor of joint custody if the parents live close together.

These cases are the most heated battles in the courtroom and primarily deal with one parent who will take full responsibility for the child’s well-being, and the other must pay child support but have no visitation rights. This situation usually means the parent who loses rights was abusive, on drugs, alcohol, or neglected and forfeited their duties as a parent. Many in the world today know this as a “dead beat parent.”

If that parent is a threat, a court order may be placed which legally keeps the other parent away from the former spouse and child. Charges and arrests can be filed if the court order is violated. Once again, this does not always mean the father is at fault, and it happens more often than people think where the woman is in the wrong.

The domicile parent is the parent who spends the most time with the child and has primary custody. The other parent will get shared weekends and holidays, which will be deemed fair by the courtroom. These are the factors the judge determines who becomes the domicile parent:

The parent who is the domicile will have full custody but allow the other parent to see the child under supervision rights. This usually happens when the other parent’s environment may not be suitable for a child, or drug or alcohol habits may have played a factor for that parent to lose their rights. Most of these supervised visits are time-limited and may not always be comfortable for the parent or the child. The whole idea of supervised visitation is in concern for the child’s safety, and random drug or alcohol tests may be performed. If the test shows up positive, that parent will lose all rights and possibly become incarcerated.

The Violation of Being Late

Situations arise that may cause the non-custodial parent to be late. Sometimes things happen and once or twice with good communication between the parents are not a problem. It becomes a problem when it happens every time. Child custody lawyers also assist in these situations, and it may end up in court where the judge will also rule on the factors listed.