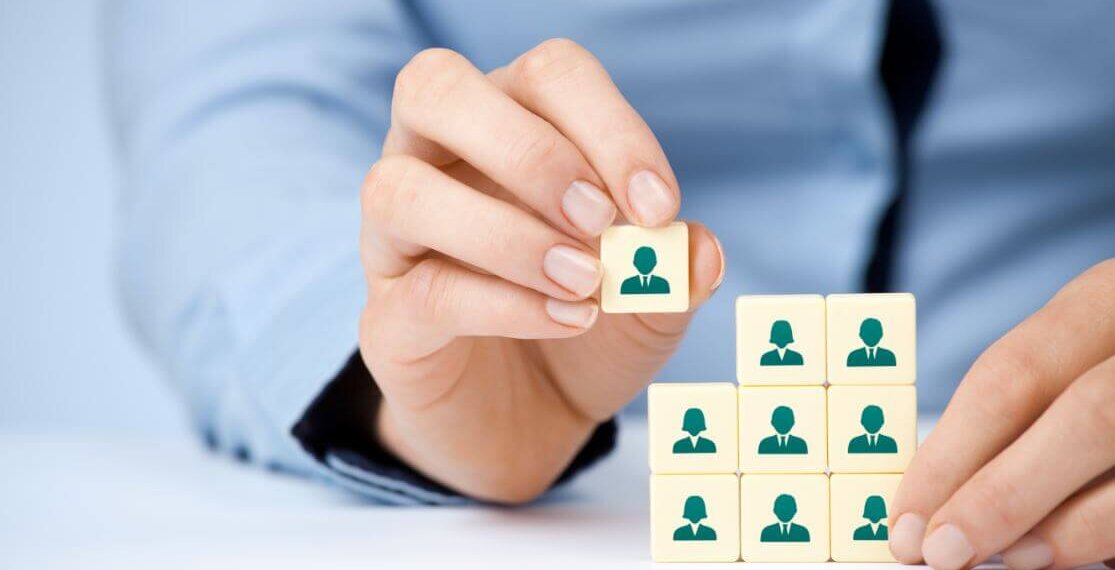 The Sixth Circuit has defined a fail-safe class as ‘a class that cannot be defined until the case is resolved on its merits.’”

The Sixth Circuit has defined a fail-safe class as “a class that cannot be defined until the case is resolved on its merits.” Young v. Nationwide Mut. Ins. Co., 693 F.3d 532, 538 (6th Cir.2012). The Young court explained that “a ‘fail-safe’ class is one that includes only those who are entitled to relief. Such a class is prohibited because it would allow putative class members to seek a remedy but not be bound by an adverse judgment—either those ‘class members win or, by virtue of losing, they are not in the class’ and are not bound.” Id.

The Southern District of Ohio, in the context of the Telephone Consumer Protection Act claim, held that a class defined as “all persons within the United States who received a non-emergency telephone call from CVS to a cellular telephone through the use of an automatic telephone dialing system or an artificial or prerecorded voice and who did not provide prior express consent for such calls” was a fail-safe class. Sauter v. CVS Pharmacy, Inc., No. 2:13-cv-846, 2014 WL 1814076, *8-9 (S.D. Ohio May 7, 2014). The court explained that “[i] f the Plaintiff successfully demonstrates that the Defendant made calls using an ATDS or artificial or prerecorded voice to the class members’ cell phones without the class members’ prior express consent, then the class members win…. However, if the Plaintiffs are unsuccessful …, the class does not exist and the class is not bound by the judgment … This is the definition of a prohibited fail-safe class.” Id. at *9. The Eleventh District, in Unifund CCR Partners v. Plaser, 11th Dist. No. 2017-A-0003, 2018- Ohio-2575, provided several examples of fail-safe class definitions in the context of the Fair Debt Collection Practices Act: (1) “[defendant] did not meet the FDCPA requirements to lawfully file suit in its own name”; (2) the defendant’s activities “‘violate the FDCPA’”; and (3) the “collection complaints ‘falsely stated that the plaintiff had taken assignment of the claims.’” Id. at ¶¶ 46-48. In the context of the Family and Medical Leave Act, a class definition including “employees who ‘had their rights under the FMLA interfered with or who were retaliated against for their exercise of rights under the FMLA” defined a fail-safe class. Wilkinson v. Greater Dayton Regional Transit Authority, No. 3:11-cv- 247, 2017 WL 3578702, *7 (S.D. Ohio Aug. 17, 2017).

While defining the class as including those persons who will prevail on the merits creates a fail-safe class, merely identifying the harm that the class members have allegedly suffered does not. In San Allen, Inc. v. Buehrer, 8th Dist. No. 99786, 2014-Ohio-2071, the plaintiffs alleged that the Bureau of Workers’ Compensation charged them inflated insurance premiums, and class was defined as including employers “who paid premiums … for which the base rate was ‘inflated[.]’” Id. at ¶ 154. The Eighth District rejected the BWC’s argument that the class should be decertified as a fail-safe class, noting that the BWC itself had argued that even if the plaintiff class were charged inflated premiums, the class members would still lose on the merits because the BWC was not unjustly enriched. Id. at ¶ 155. Because proving that the class members were charged inflated premiums would not establish the BWC’s liability, class was not a fail-safe class.

When a court encounters a fail-safe class definition, the definition should be adjusted.”