Elon Musk Wants You to Buy a Tesla with Bitcoin. Will Legal Services Be Next? 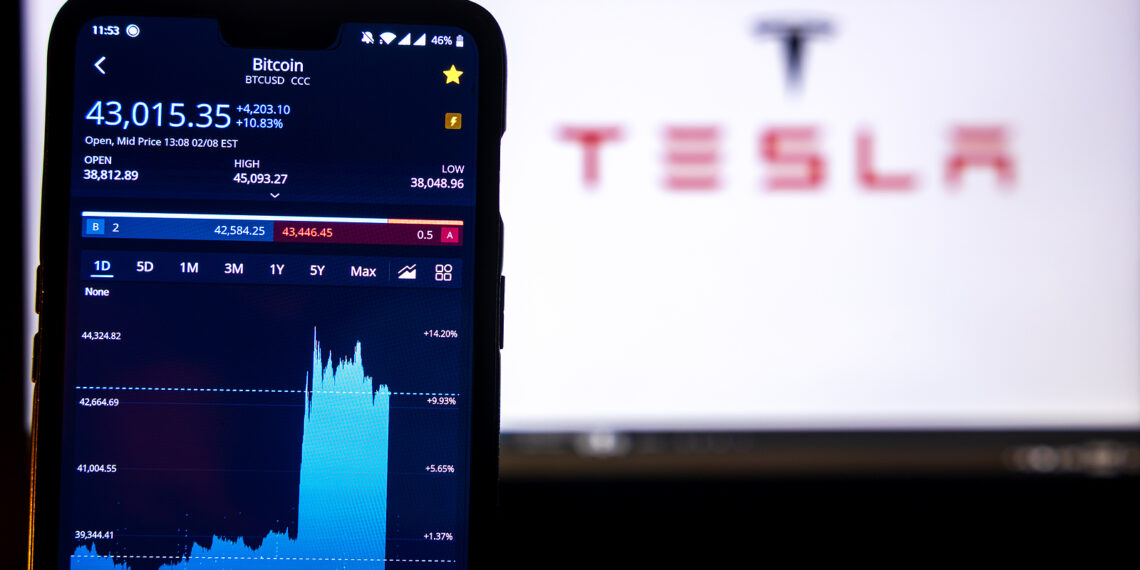 On February 16, Elon Musk announced that his electric car company, Tesla, would soon be allowing customers to buy their cars with Bitcoin. Up until now, the world’s most popular cryptocurrency has been mostly used as an investment product rather than a form of payment.

Tesla’s move could change that. Here’s why Musk wants you to buy a Model 3 S X or Y with Bitcoin.

Tesla has invested $ 1.5 billion in bitcoin. The company may ultimately accept Bitcoin directly as part of a broader plan to incorporate the cryptocurrency into its investment portfolio. Bitcoin rose as much as 16% to an all-time high of $44,795.20 in February just after Tesla’s announcement!

As Bitcoin becomes more mainstream, it will be adopted by law firms for everything from payment for services to transfers of funds in transactions, according to Campbell Law School Professor Kevin Lee. “Cryptocurrencies, like Bitcoin, will be common payment vehicles in the future as the Internet adopts new protocols for blockchain-based transactions. This is part of what is called ‘Web 3.0.’ These new protocols allow for secure and reliable transactions and settlements.”

Some call Bitcoin “digital gold” because there’s a fixed, limited supply of only 21 million, which makes it the most scarce asset ever… which is why everyone should own some.

Musk and other investors believe inflation is going to soar. Bitcoin is now attracting huge institutional “whales,” which is why the price is skyrocketing. Since Bitcoin is scarce, Elon Musk wants to hoard as many Bitcoins as possible. There’s only 21M (ever), so there’s not enough for everyone to own one. When the general public realizes this, it will become really, really expensive. The goal will be to own “Satoshis,” pieces of Bitcoin broken down.

Musk has been a vocal proponent of digital currencies on social media, and his tweets often send the price of Bitcoin and other coins like Dogecoin soaring. However, over the last three years, annual rates have varied from 80% losses to over 300% gains.

Governments around the world print unlimited supply of paper money called ‘fiat’. The US government is printing trillions of dollars to combat the coronavirus and provide aid to taxpayers and companies.

When governments print more money, they devalue the currency. This cannot be done with Bitcoin. All other cryptocurrency is called ‘altcoins’. These altcoins do not have the same scarcity as Bitcoin and most need to be avoided because they have no real backing or value. Ethereum is one exception because it’s used as gas or fuel for legal smart contract technology, so it will always have value because ALL legal smart contracts require it to work. More good news? Polygon, formerly Matic Network, is expected to solve the problem of Ethereum blockchain high gas fees- completely!

Bitcoin is the first digital currency called a cryptocurrency that’s built on blockchain technology and does not require a bank or middleman. It’s peer-to-peer. No one owns or can control it. And the longest “chain” is the most secure. Bitcoin is the longest chain which makes it the most secure. No one can make changes to the chain without thousands of miners (or verifiers) knowing.

It depends. If you currently have the cash or fiat (currency) on hand and don’t have Bitcoin – it’s exactly the same. But in the future when that 100k in cash suffers from inflation – then it will matter!

Special offer for Attorney At Law Magazine readers: Visit ComplianceArmor.com and get $100 off any cybersecurity or compliance product!

Craig A. Petronella is the CEO of Petronella Technology Group, Inc. (PTG), ComplianceArmor.com, and BlockchainSecurity.com. PTG is an internationally trusted IT cybersecurity and digital forensics firm helping law firms with training, security, and compliance. Craig has 36 years of experience, authored multiple books. For more information on security awareness core training, go to: https://compliancearmor.com/collections/courses/products/ptg-security-awareness-core-training.