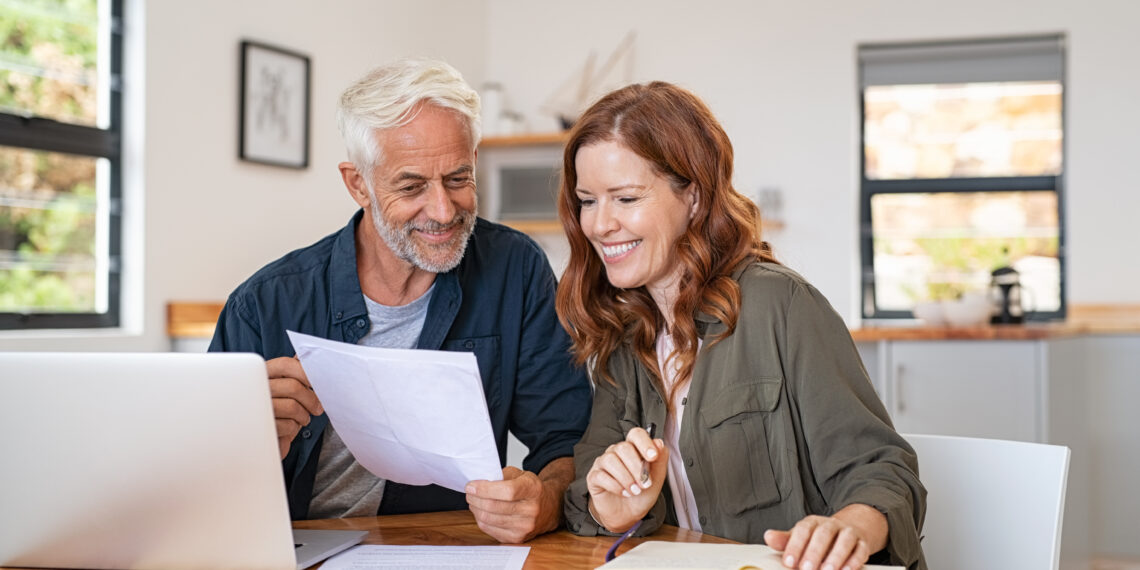 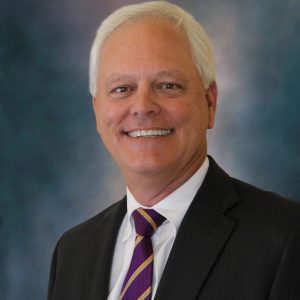 “I live in Alexandria, Virginia. Near the Supreme Court chambers is a toll bridge across the Potomac. When in a rush, I pay the dollar toll and get home early. However, I usually drive outside the downtown section of the city and cross the Potomac on a free bridge. This bridge was placed outside the downtown Washington, D.C. area to serve a useful social service: getting drivers to drive the extra mile to help alleviate congestion during rush hour.

If I went over the toll bridge and through the barrier without paying the toll, I would be committing tax evasion. If, however, I drive the extra mile outside the city of Washington and take the free bridge, I am using a legitimate, logical and suitable method of tax avoidance, and I am performing a useful social service by doing so.”

There are free bridges located within the Internal Revenue Code which allow you to legitimately avoid unnecessary taxes –– the key is to know where to find them. But there are also other sections in the Code which are designed to automatically take you across toll bridges. The price for crossing a toll bridge is the payment of taxes.

Like Justice Brandeis, you need to make the effort to drive the extra mile and actually cross the free bridge – when you do, the benefits for you, your family, and your community can be substantial.

This is what we do: we help our clients find the free bridge.

One such Free Bridge (deduction) that many professionals have not been exposed to from their advisory team is Cash Balance Plans. These plans can allow you to deduct income on a dollar-by-dollar basis, reducing your tax burden while accelerating your retirement savings at the same time.

When combined with an existing 401(k) profit-sharing plan, a cash balance plan can increase annual contribution limits by up to $245,000+ per year.

What is a Cash Balance Plan? Well, it’s a defined benefit plan (think traditional pension plan where employees receive fixed benefits upon retirement) that looks and functions like a defined contribution plan on the participant’s end, much like a 401k, where participants maintain an individual account balance.

Large, well-known U.S. organizations like IBM, AT&T, and Boeing have cash balance plans. These plans are especially popular with small businesses though; over 85% of the plans belong to companies with fewer than 100 employees. At last count there were over 13,000 of these plans in place.

Ten years ago, implementing and running a cash balance plan was prohibitively complicated. The rules that governed them were unclear or nonexistent, and lack of information left many business owners and financial advisors ignorant of their potential. A number of lawsuits also caused business owners and their advisors to avoid a possibly controversial plan, despite the benefits offered.

Today, however, the increasing availability of information regarding cash balance plans and a series of legislative acts and IRS regulations have brought these unique hybrid plans more into the mainstream. In 2006, the Pension Protection Act officially recognized their legality and removed a number of roadblocks that had previously made administering them difficult. In 2010 and 2014, the IRS released further measures that clarified the 2006 legislation and introduced some exciting new investment options.

Who Can Benefit Most From A Cash Balance Plan?

Bill Newton is President of Sterling Newton, a registered investment advisory firm in Jacksonville. As a virtual family office with a large national network of partners we address the following five areas of our clients’ financial lives: (1) making smart decisions about their money; (2) mitigating taxes; (3) taking care of heirs; (4) protecting assets from being unjustly taken; and (5) magnifying the power of charitable gifts. www.sterlingnewton.com www.redwoodtaxspecialist-pontevedrabeach.com