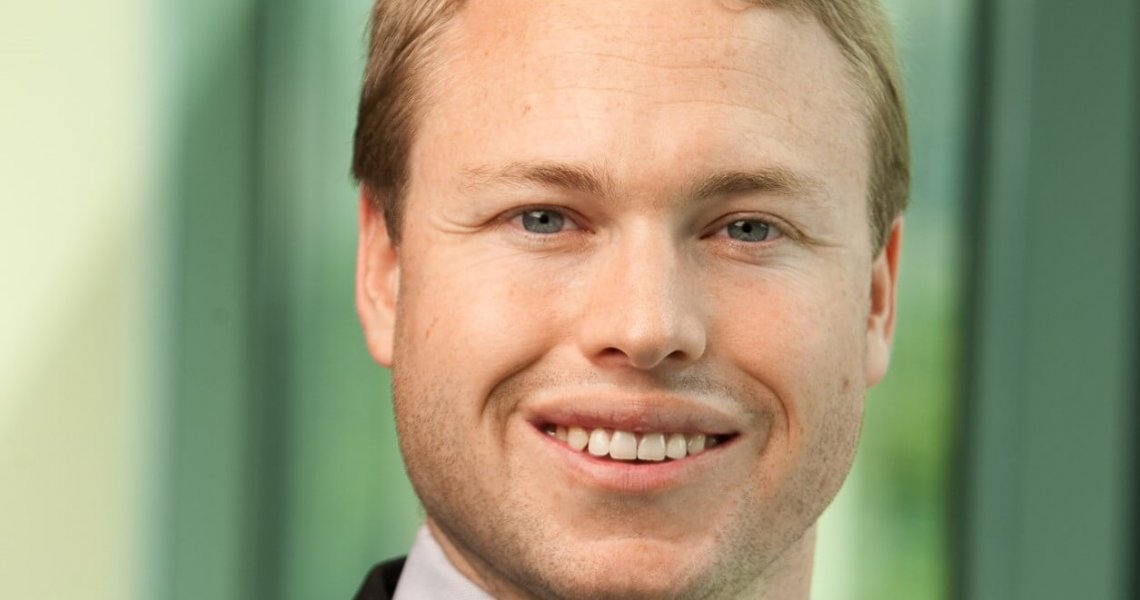 The unifying factor among people who file for bankruptcy is that they’ve experienced unforeseen circumstances that have disrupted their lives, says Scott Forrester, of Forrester Law Practice, a boutique Phoenix firm specializing in Chapter 7, Chapter 13 and other bankruptcy areas.

“There is no typical kind of person who files,” he says. “For the most part, my clients are people who have worked hard and run into unexpected life situations such as job loss, illness or accidents. They come from all walks of life. Bankruptcy is how they get back on track.”

Forrester, who has been an attorney for three years, got his start in bankruptcy while working at a large nonprofit organization when he was in law school at Gonzaga University, which he attended on an academic scholarship. After passing the bar, he went to work for a smaller Phoenix firm. Later, he joined a major Chicago firm as its sole Phoenix-based bankruptcy attorney. While he admits he learned a lot there about running a practice, he didn’t like the impersonal style of the high-volume firm. When he decided to go out on his own, his former firm’s Phoenix clients and employees came with him.

Having the opportunity to build a firm from the ground up, control its direction and provide service with a personal touch are some of the things he enjoys about having his own firm. Helping provide people with fresh starts is what drives the practice. One of his early cases exemplifies how unexpected things can happen – in this case an accident – that can potentially cause economic ruin.

“I had a client in his early 20s contact me,” Forrester says. “Due to his youthful age, I wasn’t overly inclined to advise him to file bankruptcy. But, when I met with him, I learned that he was in a tragic accident while doing carpentry work, resulting in the loss of two fingers. He required multiple surgeries to restore function to his hand and had more than $200,000 in medical bills, which his health insurance did not even come close to covering. He was in a bad situation and bankruptcy really helped him get back on track. A lot of people get in situations where if it wasn’t for the bankruptcy code, they would be fighting debt the rest of their lives.”

Forrester hopes to expand the practice in the future and add more attorneys. He says that he doesn’t want to get to the point where it is another high-volume bankruptcy firm. Rather, he foresees a firm that will give people more access to qualified bankruptcy attorneys, while growing enough internally to maintain the same level of customer satisfaction the firm currently enjoys. He believes his firm is differentiated because of the attention and personal service given to each client, which is partly enabled by having a high ratio of administrative staff to attorneys.

Who is the mentor in Forrester’s life who has inspired the way he practices law? “My mom,” he says. “She was a single mom who worked hard to support me and my brother, and I credit her for my success.”