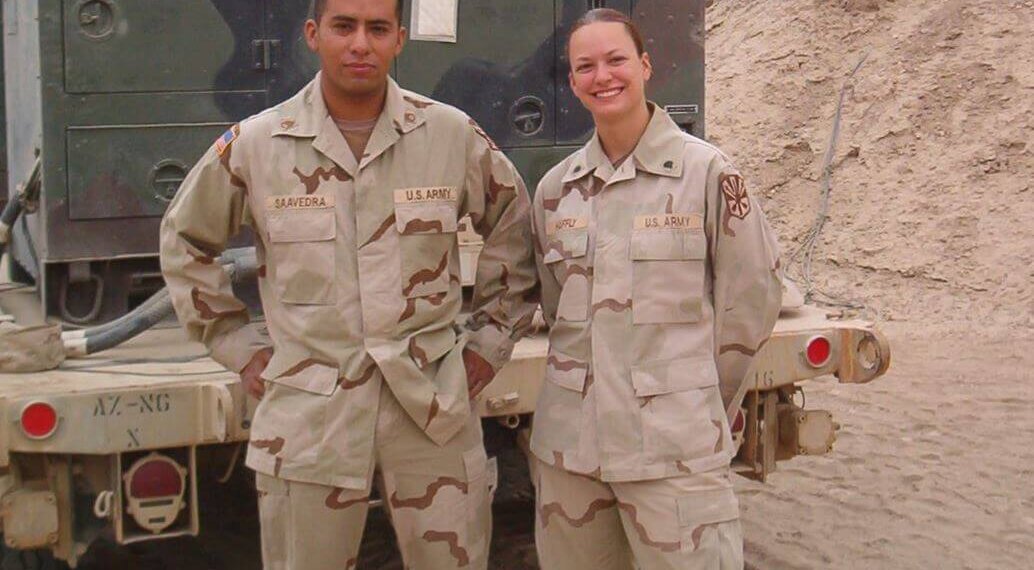 Personal injury attorney Freddy Saavedra chose his practice area largely due to a near-tragic personal experience that happened prior to his becoming an attorney. His brother-in-law was the victim in a severe accident. An attorney was hired to handle the matter, but for over a year the family heard nothing. As the statute of limitations deadline approached, a new attorney was hired and within a few months the brother-in-law received a substantial settlement.

Saavedra was astonished to learn that the first firm had failed to interview key witnesses to the accident. The settlement was easily reached in his brother-in-law’s favor because the second attorney practiced basic principles of representation.

“No amount of money can compensate for what happened to him, but at least justice was served by getting a settlement that will help him live out the rest of his life,” Saavedra says. “To think that the wrong law firm almost let the statute expire and didn’t even interview key witnesses to get him justice is such a shame. That’s never going to happen on my watch.”

Saavedra’s commitment and work ethic was shaped largely from his military experience. He served in the U.S. Army in Europe and the Middle East after joining the military at the age of 17.

“Serving in Germany fulfilled a lifelong dream,” he continues. “That’s the only place I asked to serve in my contract. I love cars and Germany has the Autobahn with no speed limit.”

Saavedra was stationed in a small town where the members of his unit quickly became a family. “They are some of my closest friends to this day,” he says.

While in Germany, his unit, the 1st Armored Division, was deployed to Bosnia-Herzegovina in 1997 – the second group to enter Bosnia.

“One of the things I remember is that we were going in to help keep the peace and there wasn’t a question that we were there to do the right thing,” he says. “When we drove into Bosnia there were people on the street waving American flags. They welcomed us with open arms; it is an image that stays with me to this day.”

His service in Iraq with the Arizona National Guard was a far different experience.

“We obviously weren’t welcomed into Iraq,” he says. “We served in a very small unit and had to rely on each other far more than if we were in a larger unit. Iraq was challenging, but it created lifelong bonds because of what we went through. It was a great opportunity to use our training and put it into practice.”

After serving in Germany and Bosnia, Saavedra earned his sergeant’s stripes at Fort Bragg, North Carolina, at the age of 21.

“It was a tough assignment from a physical perspective, running five days a week, non-stop missions and training, but Fort Bragg was very good to me in terms of the training, growth and mentorship there,” he says.

Saavedra notes the similarities between military service and serving the community through a career in law. His Army unit provided telecommunications services for other units and services. The unit kept a focus on providing improved services as quickly and as efficiently as possible. They trained constantly to improve their performance across all aspects of their deliverables.

“It’s the same thing with our law firm. How do we improve our processes to better serve our clients? How do we know which data points are important, and how do we save and access this data? How do we track key performance indicators? How do we best manage our trials, our discovery processes and our communications? We are always willing to learn and improve. If someone corrects you, especially if that someone has a better way of doing things, embrace it. At the end of the day we have to strive to continuously improve our processes and our deliverables. It was true in the military and I think that’s the lesson – continuously work on improving the process. Empower the people you work with to try new things and to continually improve the system.”

“We’re dealing with people’s lives, people whose lives have been turned upside down by a traumatic injury,” Saavedra says. “If somebody does not do the right thing it can have a serious negative effect on that person’s life. Getting it right makes the difference between living a life of dignity or a life of charity.”