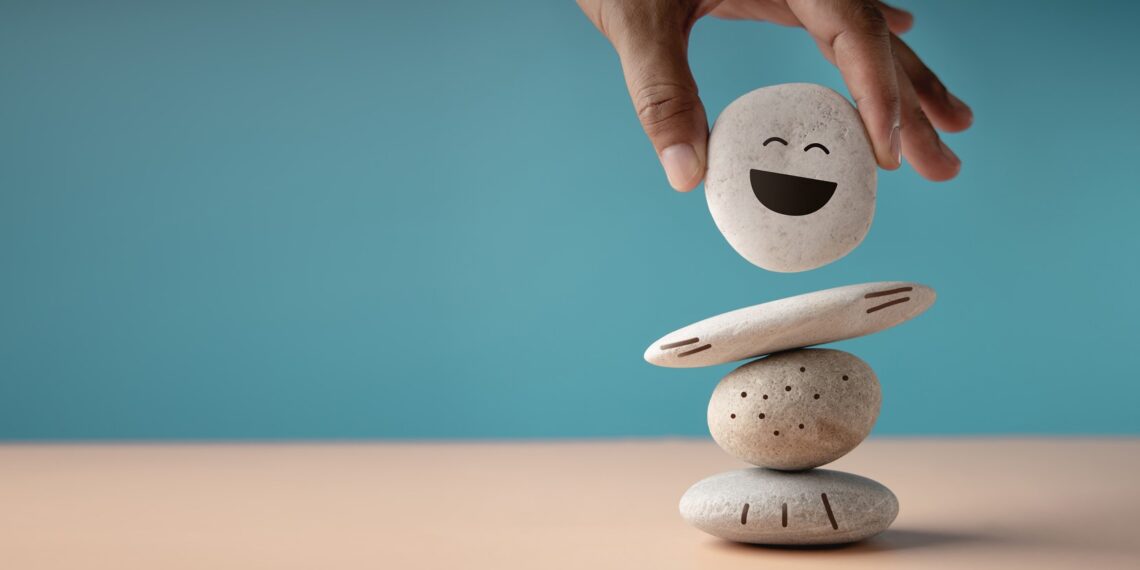 Not all wrongful-death lawsuits are good candidates for economic damages. Perhaps the decedent was retired or incarcerated, with no opportunity to earn income. In such cases, there’s little for a forensic economist to do but give the plaintiff ’s attorney the bad news.

But there have been a few times in my career when I’ve worked for the defendant on that kind of case, only to see the plaintiff ’s economist come up with a very large damages number. Each time, the number was based on an unusual damage theory known as “hedonic damages.” Its proponents prefer to call it the “lost value of enjoyment of life.”

The theory of hedonic damages holds that human life has a value that is calculable and scientifically derived, and therefore, an economist can testify about it. The first part is uncontroversial. We all believe that lives are valuable, and awards for non-economic damages are based on that belief. The controversy involves the second part. Is the value of life a matter of scientific inquiry, or an incalculable number best left to the instincts of a judge or jury?

Hedonic damages aren’t based on earnings or income. They’re based on an economic concept used to analyze public policies that have life-and-death implications. Cost-benefit analyses of such policies require numbers on both sides of the ledger, and the value of a life is a very useful number. But it doesn’t work in civil litigation.

In policy analysis, the issue isn’t the value of an individual life, but the value of a hypothetical life, often referred to as a “statistical life.” If someone puts a gun to your head and asks how much you’ll pay to keep him from pulling the trigger, you’re likely to pay everything you have. Policy analysis can’t be done on that basis.

Hence the concept of a statistical life. Suppose workers at a nuclear power plant are asked to join a high-risk detail that’s expected to lead to the death of one in 2,000 workers. Suppose also that the workers agree to a $4,000 pay bump to join the detail. The implied value of life is 2,000 times $4,000, or $8 million. But the life is a statistical life because no one knows which, if any, of the workers will die.

The $8 million is called the value of a statistical life, or VSL. Various studies have estimated VSLs, and the results typically range from $5 million to $10 million. If the VSL is $8 million and a seatbelt law would cost $240 million to implement, it should be enacted only if it’s expected to save more than 30 (statistical) lives.

The VSL concept was a hugely important advancement in the field of policy analysis. But that doesn’t mean it should be used in other fields. It certainly doesn’t make sense as a theory of damages in civil litigation, where what’s at issue is the specific life of a specific person.

VSL was conceived to be a cost incurred by society as a whole. How do we apply that to a given person? If the value is to be construed as the “lost value of enjoyment of life,” who should receive the compensation? Who “enjoyed” the lost life? The decedent? His family? All of society?

North Carolina courts have not been receptive to claims of hedonic damages. The last case that generated a decision was Livingston v. USA in 1993. The judge in that case ruled that the plaintiff ’s economic expert could not testify regarding hedonic damages for a few reasons, most importantly because there’s no allowance for it in North Carolina’s wrongful death statute. The judge also ruled that such testimony did not help the trier of fact.

That was 29 years ago. So why have hedonic damages popped up in my caseload since then, most recently this year? My only guess is that some plaintiff ’s attorneys believe it will shift settlement negotiations in their favor. If you represent the plaintiff, you’d rather start the bargaining at a few million dollars instead of a few thousand. Beyond that, your guess is as good as mine.

Dr. Andrew Brod is the president of Brod Forensic Economics in Greensboro, NC. Dr. Brod has worked as a forensic economist for 25 years and focuses on economic damages for both plaintiffs and defendants: lost earnings in personal injury and wrongful death cases, lost profits in complex commercial cases. He has also conducted other types of economic analyses. Dr. Brod is a senior research fellow in the Bryan School of Business and Economics at The University of North Carolina at Greensboro. He holds a Ph.D. in economics from the University of Minnesota and did his undergraduate work at the University of Illinois. Learn more about him at www.AndrewBrod.com.