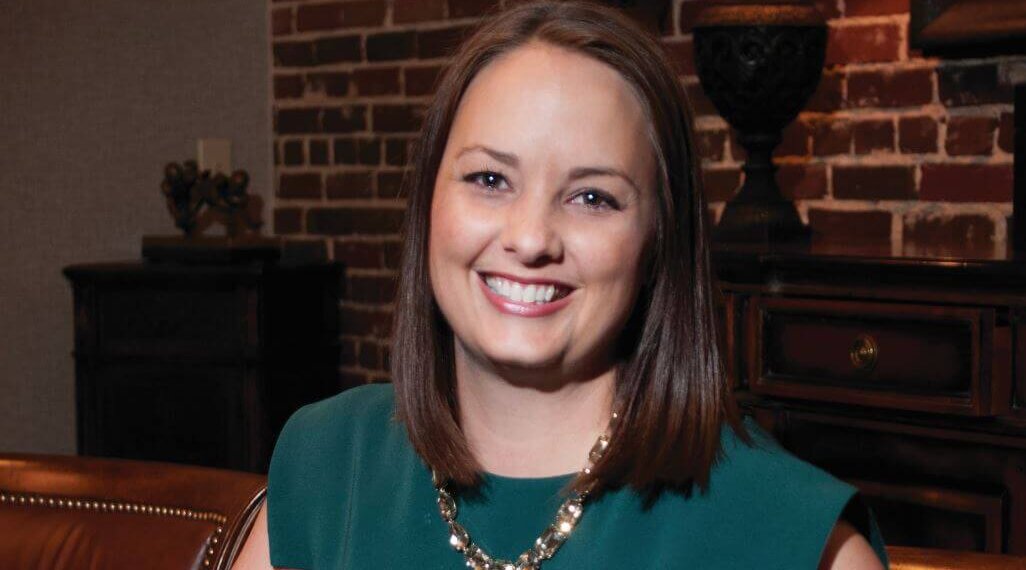 Raised in blue-collar south Florida, Gayle Douglas admits to an early fascination with being in the courtroom. “I knew that from the time I was in high school I wanted to be a lawyer. There was never any doubt. It’s a job where I can write, think and argue. I get the opportunity to help people who desperately need help. I get to be a problem solver.”

Following college at Florida State University, she made her way to law school at the University of Alabama. After five years as a defense attorney, Douglas realized that she was drawn to the other side.

“I picked up a lot of skills doing defense work that are helpful to me now. I’m glad I experienced the law from that perspective … but, I have to admit, I have always been a plaintiff’s attorney at heart.”

Today, as a partner of Heninger Garrison Davis, LLC, the talented litigator represents a broad array of clients in personal injury and death cases. She handles product liability, negligence and medical malpractice claims, as well as complex commercial disputes and class action litigation.

She joined Heninger Garrison Davis in 2007. “They were good about sending me to court right away. It felt like I was always in a courtroom or on a plane those first few years! These were cases involving trucking, medical malpractice, class actions, and pharmaceuticals. Pretty heady stuff for a young attorney.”

She played a major supporting role to Steve Heninger in an electronic bingo case that resulted in a $64 million jury verdict, a verdict selected by the National Law Journal as one of the Top 100 Verdicts in 2012.

“I think everyone should experience a three-week trial in federal court. But hopefully only once!”

She is proud of that verdict but prefers to talk more about recent accomplishments. Last year she won a $400,000 verdict representing a young man in a tractor-trailer case. Her client, a printing press operator, was forced off the road when the truck driver crossed the yellow line on a two-lane highway.

“My client tried to get back on to the roadway, but started spinning. He was sure he would die. The truck driver said my client must have fallen asleep at the wheel, but the jury didn’t buy that story.”

Another recent case involved a woman hit by a car while jaywalking in downtown Birmingham. “In Alabama, we have to contend with contributory negligence, which means that if a plaintiff is even 1 percent negligent herself, she doesn’t recover. It’s always a hurdle at trial. But I’m proud of the fact that I was able to get past that defense and secure her a verdict for her injuries. If you empower a jury to act, they tend to do the right thing.”

And Douglas’ work doesn’t stop at 5 o’clock. She has taken an active role in several causes. “I’m on the Birmingham Bar Association’s diversity and inclusion committee. The mission is to promote diversity, equality and cultural understanding within the profession and the Birmingham Bar. Right now, I’m working with some other members to put together a guide on how law firms can attract, recruit and retain minority candidates. I’m proud of this committee because it is taking concrete steps to effect real change.”

And of course, her work at home is every bit as challenging and rewarding as that in the office. She has a 3-year-old daughter, Emma, and 1-year-old son, Nicholas. “I’ve realized the true value of time since having children. There is no time to waste in a day.”

Tough litigator, passionate fighter and devoted mother – Gayle Douglas manages to fill all three roles. “I like showing up every day knowing that I have someone to fight for.” Jason Rhodes