Good, Bad, But Not Indifferent – The Beginning of Class Actions 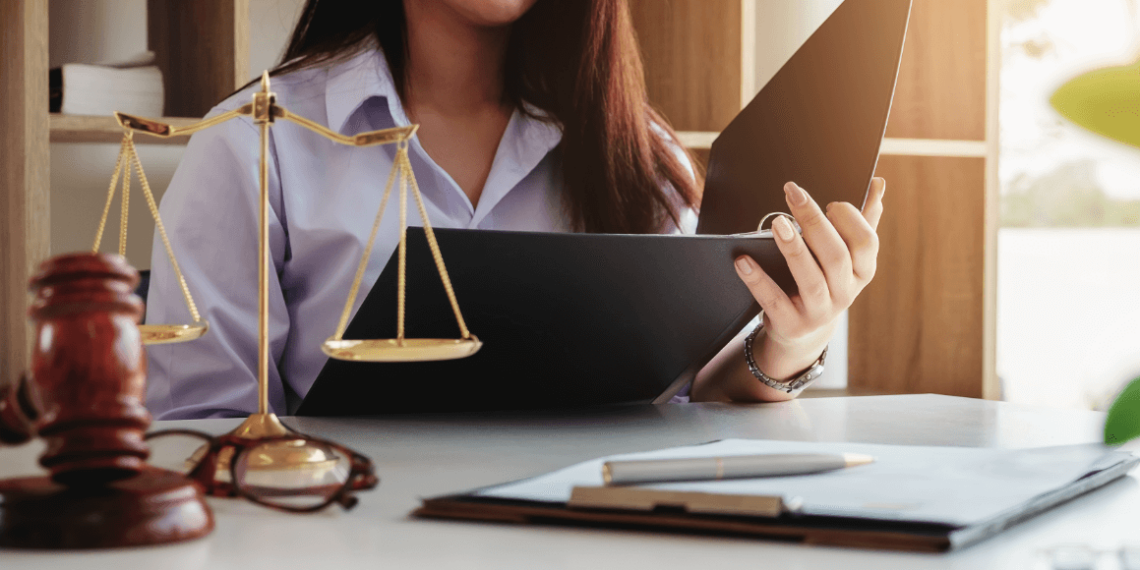 Class actions are an area of law that brings out strong feelings in most people, including laypersons, lawyers, judges, politicians, corporations, unions, consumers, small business owners and the list goes on. Everyone seems to be an expert, whether class actions are good or bad. The cases are certainly large and high profile enough that everyone knows enough to be dangerous about one famous class action or another. Views and opinions are mixed and people aren’t shy to express them. Those for and against class actions voice their feelings at the drop of a hat, whether that be at a cocktail party or in the break room at work.

Sadly, most “facts” which abound on this subject couldn’t survive Snopes. Some were born by the plaintiff ’s bar, others by corporate policy groups and others by poorly informed news media. On this important subject, we all deserve a better and accurate understanding. So in upcoming issues we will explore this legal device, including its origins, purposes, uses and misuses. We welcome your input as the series progresses on topics you would like us to cover, as well as any questions and comments.

Let’s start the series looking at the beginnings of class actions. Where did they come from and why?

Contrary to popular belief, class actions were not the brainchild of the U.S. Supreme Court during the free thinking ’60s. Class actions are as old as common law itself. They existed as early as the 1300s. The Channel Islands governor, an English possession, required citizens to pay three times the value of their debts by demanding payment in French currency. John the mason sued and the court allowed the case to proceed as, “John the mason, Piers Howel, Robert the tower, Andrew Lesand and Thomas Amend… challeng[ing] . . . Sir Otes’s order trebling their rents on their own behalf and on behalf of all the other tenants.” John the Mason v. Certain Bailiffs and Ministers, 30 Seld. Society 139 (1309).

The earliest United States antecedents of class actions were seen in 1842, when the second Federal Equity Rules allowed suits by “representation.” This key principle was allowing a judgment for one to bind and decide the rights of others. This led to the rule and practice we know today, when the Supreme Court in 1966 declared through Federal Rule 23 that class judgments may be taken to bind all absent class members.

The purpose of this device was reflected in the national climate at the time. This was the era of the passage of the Civil Rights Act. As surprising as it may sound, Congress did not enact legislation to prohibit multifaceted discrimination in public accommodations, employment and government programs until 1964. Youth nowadays have a perception that public racial exclusion, lynching and institutionalized discrimination against blacks was from the turn of the 20th century (late 1800s to early 1900s). Our children are amazed when they discover these horrors were happening when their parents and grandparents were kids. The undersigned was in grade school in 1964 and I marvel (and am shocked) that a few states south of my home didn’t allow blacks to eat at lunch counters, stay in hotels, or use public restrooms and were lynched for their race.

However, even passage of civil rights legislation was a pyrrhic victory against this tragedy since enforcement powers under that act were all, but non-existent for almost the next decade – until Congress passed amendments in 1972 empowering the newly created EEOC with limited enforcement powers. Filling that gap was the real genesis of what we now know as class action practice: According to Earle K. Shawe’s article, “Processing the Explosion in Title VII Class Action Suits: Achieving Increased Compliance with Federal Rule of Civil Procedure 23(a)” in the William & Mary Law Review, “Prior to Title VII’s 1972 amendments providing enforcement authority to the EEOC, courts were more justified in permitting broadly-framed private actions because enforcement was limited, as a practical matter, to private individuals. The Department of Justice was the only governmental agency charged with enforcing the Act by seldom-used ‘pattern and practice’ suits. Hence, private individuals were permitted to vindicate the public interest as ‘private attorney generals.’” Since 1300, the class action device has remained unchanged in its reason and purpose: to protect groups which lacked political and/or monetary power to fight for themselves.

The next article in this series will discuss that objective in class actions on behalf of businesses, taking an interesting look at how class actions are used today to protect small businesses from larger companies and the government. Patrick J. Perotti