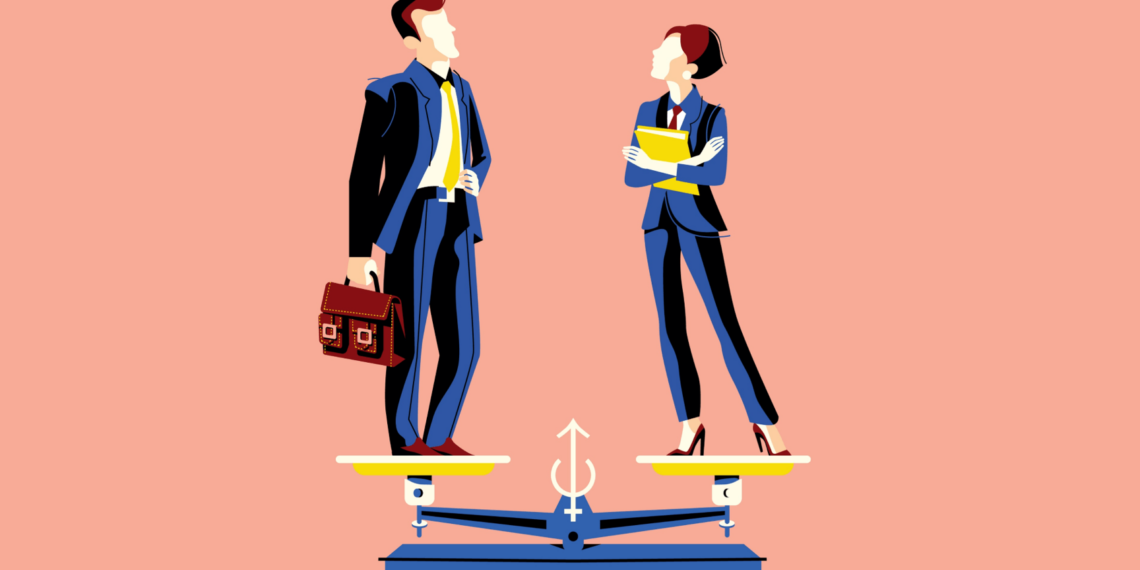 Alabama House Bill 225 was sponsored by Representative Adline Clarke (D-Mobile). The House of Representatives voted 99-0 to accept a Senate change to the bill and move the legislation to the governor for her signature.

Prior to the signing, Alabama was one of just two states that did not have equal pay protection under state law. Neighbor Mississippi now is the remaining state without such a law on its books.

Alabama has introduced several equal pay bills in the past 10 years, but none has garnered sufficient support in legislative sessions.

The Specifics of the New Legislation

The law prohibits employers from paying employees of another sex or race less wages for  doing the same work as others. Plaintiffs can sue for the loss of wages and request interest on back pay, along with “appropriate equitable relief.” An employer found to violate the equal pay requirements of this law is also liable for liquidated damages.

Unlike the federal Equal Pay Act (EPA), 29 U.S.C. § 206, there are no criminal fines for willful violations. And if the employee also pursues an action in federal court under the EPA and is successful, the employee is not entitled to a double recovery. The employee must return the lesser of the two awards to the employer.

The law allows an employer to demonstrates an exception to the equal pay requirement with one or more of the following factors:

In addition, the employer must also show that each factor relied upon is applied “reasonably” and that the one or more factors relied upon account for the entire wage differential.

Employers must keep records of the wages and wage rates, job classifications, and other terms and conditions of employment of their employees for three years.

There is a one-year statute of limitations.

It’s reported that after reading Lilly Ledbetter’s book “Grace and Grit: My Fight for Equal Pay and Fairness at Goodyear and Beyond,” Clarke was moved to spearhead Alabama’s effort equal pay law.

Ledbetter is an Alabama native who inspired the federal Lilly Ledbetter Fair Pay Act in 2009. Ms. Ledbetter worked at a Goodyear tire plant for 19 years in Alabama when she was informed in an anonymous note that she was paid less than men in the same job.

Ledbetter was successful in her suit against the tire company; however, the U.S. Supreme Court in Ledbetter v. Goodyear Tire and Rubber Company, subsequently affirmed the decision of the 11th Circuit which held that she should have filed her suit within 180 days of her first discriminatory paycheck. However, the federal law bearing her name extends the time that employees have in which to bring a claim.

The Ledbetter Fair Pay Act permits workers who face pay discrimination to bring an action under federal anti-discrimination laws against an employer for reinstatement and reimbursement for lost wages and work benefits resulting from the employer’s actions.

Representative Clarke remarked, “I’m also proud that this day has come for all workers in the state of Alabama. It says that we care, that we realize that there is truly such a thing as a gender pay gap and that workers do sometimes experience pay discrimination.”

The law is to become effective next month. The text of the bill can be found here.