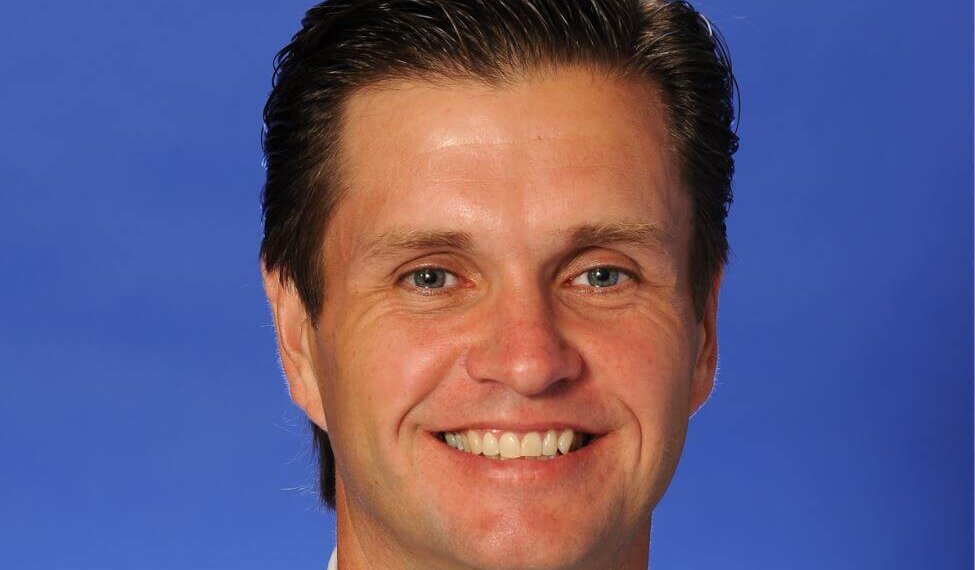 Born into a family where the patriarch was a labor lawyer serving as the VP of the New York Bar, it seems fitting that one of his six children would become an attorney. However, none of the children grew up with any interest in the field, including current partner at Genovese Joblove & Battista, P.A. , Greg Garno. In fact, Garno spent three semesters in the pre-med program at Cornell before finally deciding that law was going to be his future career. Upon graduation from Cornell with a Bachelor of Science degree, Garno went on to the University of Miami School of Law. Today, Garno practices in the areas of complex commercial litigation, banking litigation, creditor’s rights and bankruptcy.

Throughout his career, Garno has had the privilege of participating in significant litigation resulting in multi-million dollar recoveries for his clients. Amongst his most recognizable cases is his involvement in Re Louis J. Pearlman, Re E.S. BANKEST, L.C. and Re Arch Aluminum & Glass Co., Inc. . In Re Louis J. Pearlman Garno represents the Chapter 11 trustee as special litigation counsel in the 2nd largest Ponzi scheme in Florida history, looking to recover in excess of $500 million involving the former “boy band” mogul who founded the Back Street Boys and N’Sync. Garno on behalf of GJB recovered $20 million for the estate in prosecuting claims against third parties. Included in these recoveries were multi-million dollar settlements with HSBC and TD Bank for fraudulent transfer claims. “It’s always rewarding to receive the genuine thanks that comes from our clients when we are able to resolve a case on their behalf,” noted Garno. “In this instance, it was the first time in 3-4 years that the victims had any hope of being paid anything to satisfy their losses.”

In Re E.S. BANKEST, L.C., Garno represented the receiver and Chapter 11 fiduciary in a successful reorganization and collection of significant assets in $170 million fraudulent factoring scheme. In Re Peninsula Mortgage, Garno represented the liquidating trustee in an accounting malpractice litigation resulting in a near eight-figure settlement. And, recently, in Re Arch Aluminum & Glass Co., Inc., he represented the debtors in possession in a Chapter 11 bankruptcy of one of the largest aluminum and glass companies in the United States, with an excess of $150 million in secured and unsecured debt. The Bankruptcy Court recently approved the sale of substantially all of the debtors’ assets as a going concern to a successful buyer at a bankruptcy court auction. In addition to his traditional caseload, Garno also participates in pro bono cases for the firm. In a trial in front of Judge Isicoff , Garno helped University of Miami law students develop trial strategies and try a case against FIU law students.

While Garno spends an incredible amount of his time tending to his client’s cases, he is also a strong advocate of community involvement. An active member of the Children’s Home Society of Florida, Garno serves as a marketing outreach coordinator for the “Champions for Children” campaign. Offered a seat on the board, he felt his expertise could be better used elsewhere. He turned down the role to become more directly involved in their grass roots campaigning.

“The Children’s Home Society works with disadvantaged children to provide help with education and healthcare,” said Garno. “I work closely with the organization to help raise awareness and have helped them refocus to give them a brand and raise money.”

In his downtime, Garno enjoys spending time with his wife and two daughters.