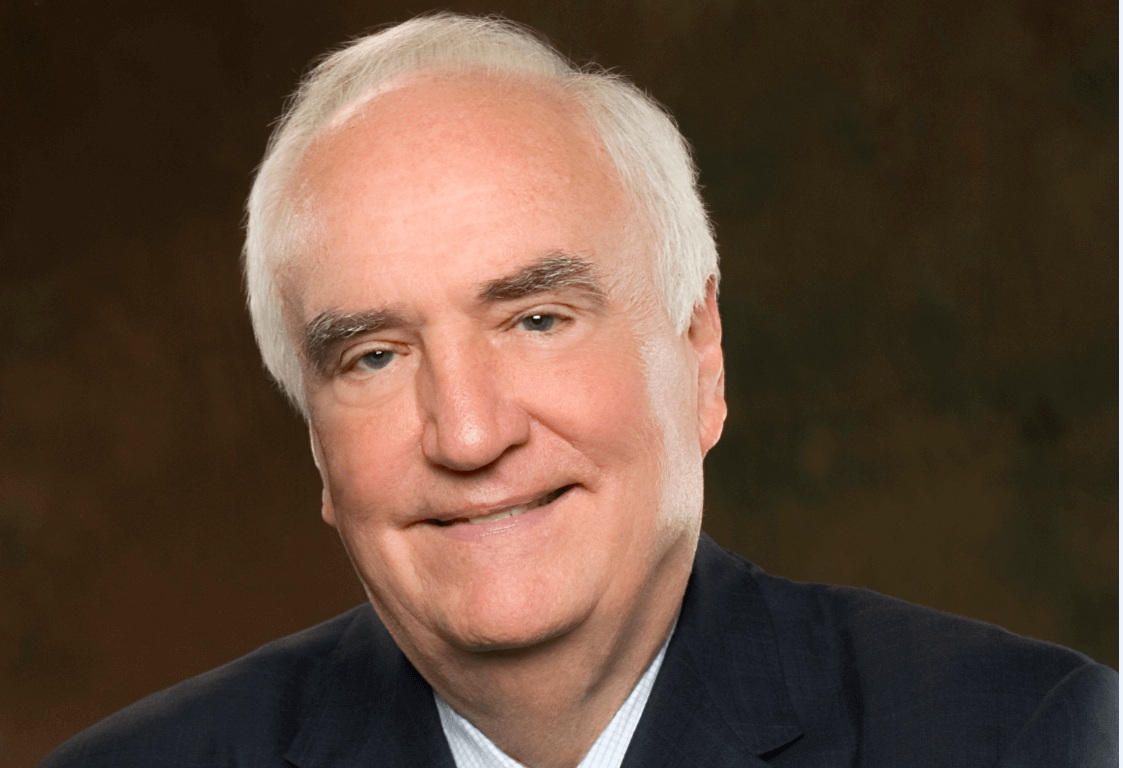 Beginning with his practice in the District Attorney’s Office to his successful representation of diverse clients such as a governor, a national news organization, a lawyer charged with murdering her attorney husband, Hal Hardin has earned his position as one of the top attorneys in the state.

His ancestral roots in Tennessee reach back over 200 years, but as soon as he graduated high school, Hardin left home for work in Washington, D.C. as a FBI fingerprint technician. He studied part time at George Washington University. It was there that he met Senator John Kennedy in what he describes today as a life-altering event.

“I was struck by how right I thought he was,” Hardin says. “He had such a great imagination. I was only 20 at the time, but his words inspired me to become involved. He was the most charismatic person I have ever met.”

Hardin immediately signed up for the Peace Corps. “I dropped out of college and went to the jungle for a couple of years.”

Hardin went to Colombia, a village on the Rio Magdalena River. He helped villagers form cooperatives such as tobacco and saving co-ops to empower impoverished farmers by eliminating middlemen. He showed community action groups how to improve sanitation and nutrition for the povertystricken. The teams he organized installed 800 latrines and built better roofs for shelters. He saw some of these shelters still standing today during a visit honoring his 50th anniversary as a Peace Corps member.

After his Peace Corps service, Hardin returned to Tennessee to complete his undergraduate degree at Middle Tennessee State University. In 1966, lawyer and businessman, John Jay Hooker, Jr. decided to run for governor. Hardin was asked to join Hooker’s campaign as a personal assistant. Hooker lost the election, but asked Hardin to work at his firm as a clerk and assistant until his next gubernatorial campaign.

With the help of Hooker, Hardin transferred to Vanderbilt where he obtained his Juris Doctor in the summer of 1968. Since he had to wait a few months to sit for the bar exam, Hardin accepted a position with St. Louis Job Corps Center for Women. “I looked at it as an easy job where I could pass the time until I could take the bar,” Hardin said.

The agency’s director was fired soon after Hardin arrived, and, at a young age, he was thrown into the role of acting director for the 250 employees and 500 students. “I learned a lot in that year,” Hardin says.

After passing the bar, Nashville’s district attorney, Tom Shriver, offered Hardin a position. “I worked there during law school and one of my duties was to act as a part-time investigator,” Hardin says. “One of the investigation cases I worked on became the socalled trial of the century. I told Tom I would come back if he let me sit third chair in the case of State v. Powell.”

Hardin was able to work alongside special prosecutor John Jay Hooker, Sr. – the father of John Jay Hooker, Jr. – and sit opposite Jack Norman, Sr. for the 1969 murder trial. These two titan attorneys had not faced each other since the Jimmy Hoffa trial in 1963 and would not face each other again. The defendant, who had been the victim’s business partner, was acquitted.

“I was very lucky to be involved in a case of such notoriety,” Hardin says. He worked in the District Attorney’s Office for a year. Hardin then entered private practice by renting an office in Jack Norman’s Nashville law firm.

Following four years of private practice, Hardin was appointed to a Circuit Court seat in 1975. He was elected presiding judge of all Nashville’s courts in 1976 and was later nominated by President Carter to be the U.S. attorney for the Middle District of Tennessee. In four years, Hardin’s office established a high percentage conviction rate.

When the Carter administration ended, Hardin returned to his private practice. Since that time, he has established himself as a formidable figure in the Tennessee legal community. “For solo practitioners, it’s a little bit like feast or famine,” he says. “However, we didn’t enter this field for the money. If you want to get rich, the law isn’t the right place for you.”

And, no one can say, Hardin hasn’t represented his fair share of clients – famous and infamous, judges politicians, corporate executives and many less fortunate persons.

Outside of the courtroom, Hardin has made no less of an impact. In January 1979, it was U.S. attorney Hal Hardin who picked up the phone and set in motion the “coup” that ousted then-Gov. Ray Blanton. This unprecedented incident began with the news that Blanton was in the process of signing clemency papers for scores of felons, including some the state’s worst criminals. Within a matter of hours the governorelect Lamar Alexander was being sworn in three days early, wearing a borrowed tie. The events surrounding the Blanton ouster are detailed in Keel Hunt’s book, “Coup.” Hardin is also one of the characters portrayed in the recently published novel, “West End.”

Beyond pursuing justice in and out of the courtroom for clients and the Tennessee community, Hardin has pursued justice for members of the legal profession as well as his clients. In the early 1990s, he successfully sued the Texas State Board of Law Examiners because they discriminated against several state bars. The case affected attorneys in Tennessee because Tennessee granted reciprocity to Texas attorneys but Texas did not on the ground that Tennessee allowed students from unaccredited law schools to sit for the bar. Hardin asserted that Tennessee attorneys should be granted equal reciprocity in Texas and won. The ruling also affected attorneys in California and New York who also had not been granted reciprocity in Texas on similar grounds.

More recently, Hardin took on the cause of his friend, John Jay Hooker, Jr., in suing the state to obtain the right to death with dignity for Tennesseans.

In his professional life, Hardin has true respect for the legal community. Last November, he was elected president of the Tennessee Supreme Court Historical Society. “My work with the group takes up a lot of my time,” he says. “But it’s a more than worthy cause.”

In addition to his work with local associations, Hardin is a professor emeritus at Nashville School of Law. “I always reminded my students not to focus on the money,” he says. “I tell them to worry about doing the right thing, about success, about victory. The money usually takes care of itself. However, with the changes in the legal profession, I’m not sure how sound that advice will be in the future, especially for solo practitioners.”

Looking ahead, Hardin has no plans to slow down.

“The law is the only profession that allows you to learn new things every day and sometimes get paid for it. I believe it allows you to think and grow. I don’t want to retire and drive an R.V. around the Grand Canyon,” he says. “However, I may ride my farm tractor more.”

That’s not to say that he hasn’t had his fair share of adventures. He has, in fact, visited the Grand Canyon. He has hitchhiked across the country … more than once. He and his nephew flew the Lewis and Clark trail for three years to mark its 200th anniversary. They also flew a single-engine plane to the Arctic Ocean and back. In his youth, he worked in wheat harvests and Western ranches. And, in 1968, he captained a 33-ton yacht called the Tennessean Lady.

Hardin has demonstrated throughout his life and career that he is a true Tennessean. We look forward to witnessing the work he still has to do.