How Do Truck Accidents Differ from Car Accidents in Houston? 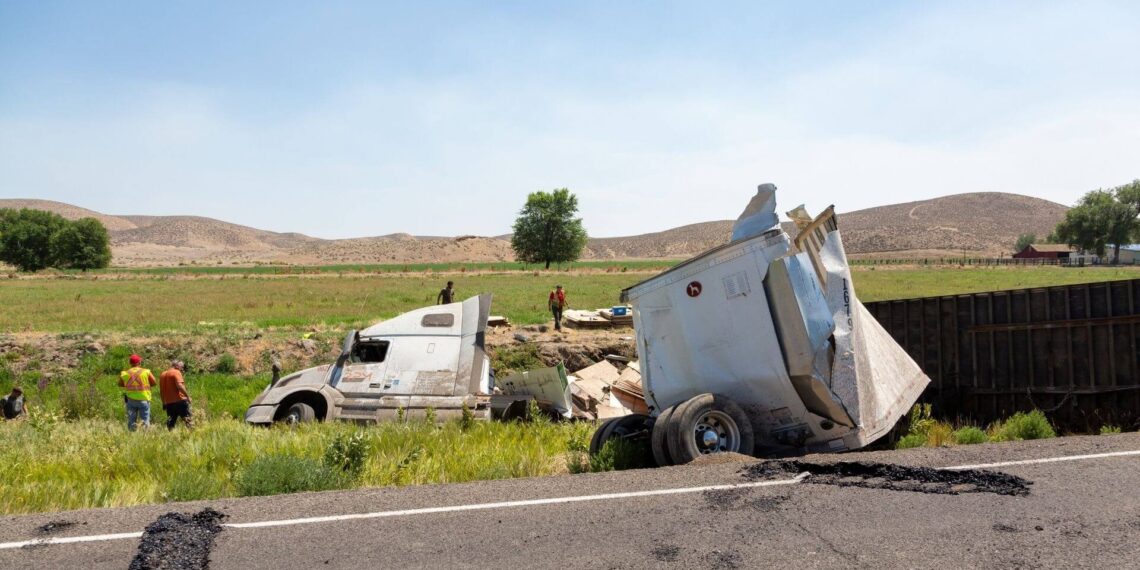 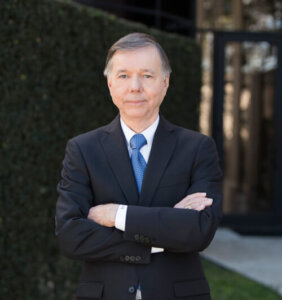 The Danger of Houston’s Roadways

Those who live and work in and around Houston, Texas, will tell you that the roads are full of distracted drivers and obstacles that demand their full attention. No driver can afford to take their eyes off the road for a second lest they cause an accident or are involved in an accident that has already happened, whether the accident is a minor fender bender or a major fatal crash. Houston drivers know that every time they take Texas’ roadways, there are untold dangers.

Most car and truck accidents are due to negligence, unsafe practices, and recklessness of a driver. Every day, drivers and their occupants are injured or killed on Houston roads due to the other person’s negligence. Most states recognize that the person at fault in a car accident must pay the person’s expenses (s) they injured.

Negligent car and truck crashes can inconvenience you for a few days or the rest of your life. You need to receive some justice and compensation for another person’s careless mistake.

Truckers must abide by strict rules and regulations, or they lose their job.

While there may be many more car accidents on Houston’s roads, Houston has its share of truck to truck or truck to car accidents. The differences are that a truck like a semi or an 18-wheeler presents a higher degree of danger. The injuries sustained in a truck accident can be more serious.

The differences between a car and a truck accident go beyond the type of vehicle involved. There are legal differences. Trucks are subject to a different set of laws, safety rules, and strict regulations that are unique only to truckers. While it is imperative to hire a seasoned attorney whose expertise is negligent injuries and death due to car accidents, it is even more essential to have an attorney fight for your rights if you are involved in a car or truck accident.

Differences Between Truck and Car Accidents

While both car drivers and truck drivers must abide by the same laws of the road, each is treated differently in the event of an accident. Your accident injury attorney can determine what legal options are available for you related to your situation.

The best option for all drivers is to be ever mindful of the road by keeping their eyes on the road to avoid an accident. All drivers must drive safely and respect those drivers who share the road.

The Path that Our Seasoned Legal Attorneys Take

It would be best if you remembered that the insurance agent you have dealt with for years and considered a friend is not your friend. They work for a company that does not want to pay any more money to you than absolutely possible.

Accident Injuries and Death Need the Attention of a Seasoned Attorney

When you are involved in an accident,

Please give our seasoned attorneys a call if you were involved in a truck accident. If you cannot come to us, we will set up a convenient time for you and come to you.

Access our website below and fill out the contact form. We will get back to you immediately. We have an impressive winning record for compensation won by our victims of car and truck accidents.

Attorney and former judge Terry Bryant has known since he was young that he wanted to grow up to be a lawyer. Mr. Bryant is a native of Texas and completed his undergraduate degree at Texas A&M University. He then went to Houston and graduated with his Juris Doctorate from South Texas College of Law in 1977. A few years later in 1985, he opened his own firm and had one goal in mind: help those who have been seriously injured. Mr. Bryant said, “Being able to help injured persons and those who have lost loved ones through our legal system is a dream come true.” Since 1985 he has helped victims in all types of cases such as car and truck crashes, defective products, medical malpractice, spinal & brain injuries, falls, explosions and a wide array of other serious injuries. Mr. Bryant is Board Certified in personal injury trial law, which means his experience and knowledge of the law have been recognized by the Texas Board of Legal Specialization. This sets Mr. Bryant apart from many other injury attorneys in the state. He was also a Municipal Judge in Spring Valley Village, TX for 22 years and that experience has helped him gain great insight into the Texas court system. Mr. Bryant talked about his days as a judge and said, “During the time I was a judge I handled over 100,000 cases. On the cases that were tried, my view from the bench gave me a real insight into the thought processes of jurors.” He has never second guessed his decision to specialize in personal injury, and it allows him to have absolute focus in the cases that he handles.