The Impact of the New Ohio Employment Law Uniformity Act 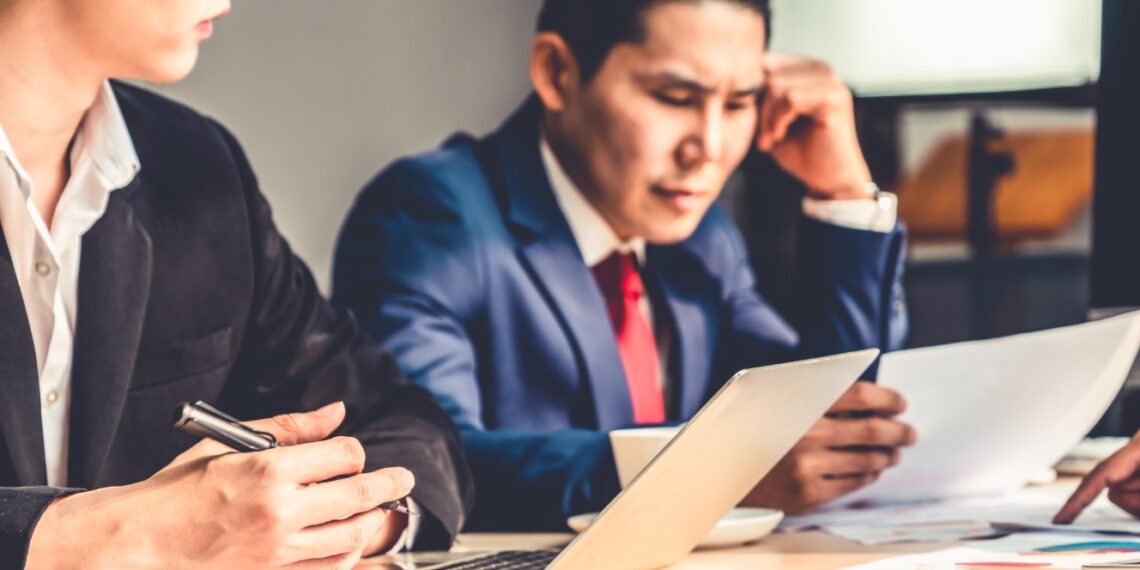 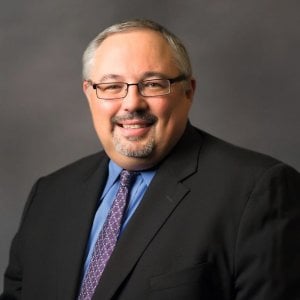 Elimination of Personal Liability for Supervisors and Managers

The first substantive change is the elimination of personal liability for supervisors and managers in most situations. In 1999, the Ohio Supreme Court in Genaro v. Central Transport, Inc., 84 Ohio St.3d 293, interpreted a prior version of the statute as allowing individual liability for managers and supervisors. This was in contrast with the federal anti-discrimination statutes, which do not provide for this type of individual liability.

The second substantive change is the new requirement that claimants exhaust their administrative remedies through the Ohio Civil Rights Commission before filing a lawsuit in court.

If the claimant decides to keep their case in front of the Ohio Civil Rights Commission, the matter will proceed through eight basic stages:

The new law makes a number of changes as to how these various stages work, however, the most significant deals with the investigation. Sixty days after the charge is filed, a claimant can request that the Ohio Civil Rights Commission cease its investigation and issue a right to sue letter, allowing the claim to be brought in court. The law also provides that if an employee gets a right to sue letter and pursues a claim in court, the Ohio Civil Rights Commission can intervene as a party if it is a matter of great public importance.

The third substantive change involves how long an employee has to pursue a claim of discrimination. Prior to the Employment Law Uniformity Act, the statute of limitations for bring a lawsuit was six years and the time limit for filing a charge of discrimination was six months.

The new law reduces the statute of limitations for filing a lawsuit to two years, and extends the deadline for filing a charge of discrimination to two years. It also provides that while the matter is pending with the Ohio Civil Rights Commission after the filing of a charge of discrimination, the two-year statute of limitations on the commencement of a lawsuit is tolled until the issuance of a right to sue letter.

If the OCRC charge is filed less than 60 days before the time to file with the agency expires, the statute of limitations is tolled for an additional 60 days after the charge is no longer pending with the Ohio Civil Rights Commission.

The rest of the changes to the statute clarify various issues that had been litigated in court over the years.

The Employment Law Uniformity Act codifies this affirmative defense, and makes it clear that it is applicable to harassment claims brought pursuant to Ohio’s statutory framework. The code will now provide that an employer may avoid vicarious liability for allegedly harassing conduct by a supervisor if it can prove that: (1) the employer exercised reasonable care to prevent or properly correct the sexually harassing behavior; and (2) the employee alleging the hostile work environment unreasonably failed to take advantage of any preventative or corrective opportunities provided by the employer.

The new law goes onto provide, however, that this affirmative defense is not available if the supervisor’s harassment resulted in a tangible employment action, such as termination, demotion or reassignment to a significantly worse position.

The codification of this affirmative defense reinforces the importance of having a clear and effective sexual harassment policy, and assuring that managers are trained on how to promptly and effectively respond to complaints of harassment.

Limits on Non-Economic and Punitive Damages

Several years ago, Ohio adopted tort reform, which included limitations on non-economic compensatory damages and punitive damages. The Employment Law Uniformity Act amends the definition of “tort action” so as to make it clear that these limitations are applicable to discrimination claims brought pursuant to Ohio Revised Code Chapter 4112.

With respect to punitive damages, unless a defendant committed the tort purposefully or knowingly, punitive damages are capped at two times the amount of compensatory damages or 10% of a small employer’s net worth, to a maximum of $350,000.00. A small employer is defined as one with less than 100 employees.

Finally, the Employment Law Uniformity Act provides that the procedures and remedies for unlawful discriminatory practices relating to employment contained in Ohio Revised Code Chapter 4112 are the exclusive remedy for discrimination in the employment context. Common law claims, such as wrongful discharge in violation of public policy, are no longer available for employees if the underlying conduct would be covered by Ohio Revised Code Chapter 4112.

All in all, the Employment Law Uniformity Act is a significant re-working of Ohio’s framework for dealing with discrimination in the workplace. For employers, one of the most significant impacts is  likely going to be the elimination of direct lawsuits without first having to exhaust administrative remedies. Because the Ohio Civil Rights Commission offers alternative dispute resolution procedures to the parties as soon as the charge is received, employers will have an opportunity to mediate and attempt to resolve claims before being subjected to the cost and time of litigating the matter.

The biggest takeaway for employers in the short term, is to make sure the company has adopted an appropriate policy addressing harassment in the workplace and that all of its employees are trained in how to avoid harassment and handle claims if and when they are made.