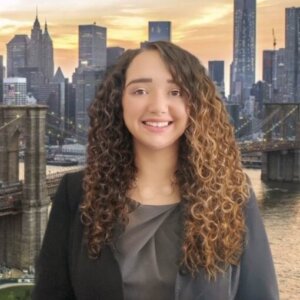 When you are told from the moment you are born, whether explicitly or not, that you have a set role to play in society and are limited by others who do not believe you belong in the same room or in a seat at the table, it’s difficult to break that mold.

It’s a challenge to see yourself in a career in an industry that is led by people who don’t look like you or who have a different upbringing than you. However, that’s exactly what Supreme Court Justice Ruth Bader Ginsburg did and she paved the way for others to do so, as well. Not only did she climb to the nation’s highest court, she continued to advocate for others, for a further that breaks out the status quo in pursuit of equality for all.

Justice Ginsburg declared that women are not and should not be the exception. She fought to remind others that women belong in all places, while moving through this world with such strength, grace, and conviction, and fighting for what’s right against all odds. Justice Ginsburg advanced women’s right through both her legal decisions and her personal path. She showed others how to advance during fractured times, while breaking down barriers her entire life.

Like her start in the legal field, Ginsburg vowed to never be diminished by odds. She knew what she wanted and was willing to work hard to achieve her goals. Ginsburg manage to break down barriers, exceed expectations, fight for justice, and become a warrior of the law. While being universally respected, she inspired so many to pursue a career in law no matter how difficult it may be.

Justice Ginsburg’s presence on America’s highest court highlighted the importance of diverse perspectives in judicial decision-making. In what may have struck others as counter-intuitive, Ginsburg advocated against laws that appeared on their face to favor women because they were based on stereotypes that harmed women in the long run.

Seeing Ginsburg sitting on the nation’s highest court brought me a feeling of strength and possibility. Although small in stature, she was strong in will. For women and girls, minorities from different backgrounds, and for those of us who have ever felt “less than,” Justice Ginsburg was an inspiration to be a fierce advocate for equality for all.

There are few political figures, who command undisputed universal respect, and Ruth Bader Ginsburg was certainly one of those figures. Justice Ginsburg’s contributions to equality, civil rights, and the feminist movement can never be overstates.

There are no words to convey the significance and impact of Justice Ginsburg. Her unending wisdom, drive, tenacity, and work ethics are traits that I, as any others, strive to emulate. I am forever inspired by her legacy, willingness to fight for equality, and resilience.

Ashley Stephenson is a solution-oriented legal professional with diverse litigation experience and freelance writer, who views every challenge as an opportunity for growth. Her writings have been featured in Huffington Post and Medium. Ashley is based in New York City and is a member of the local Bar Association, Mindfulness in Law Society, and the Alexander Hamilton Awareness Society. 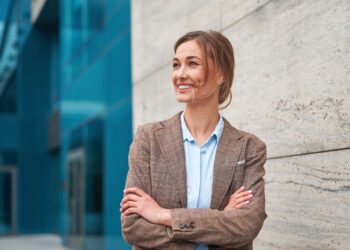 Want to be a Happier Lawyer? It’s Time to Think Better Thoughts 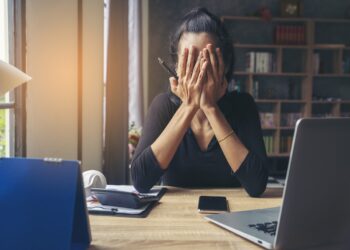