Industries with the Most Wrongful Death Cases in Mobile, AL 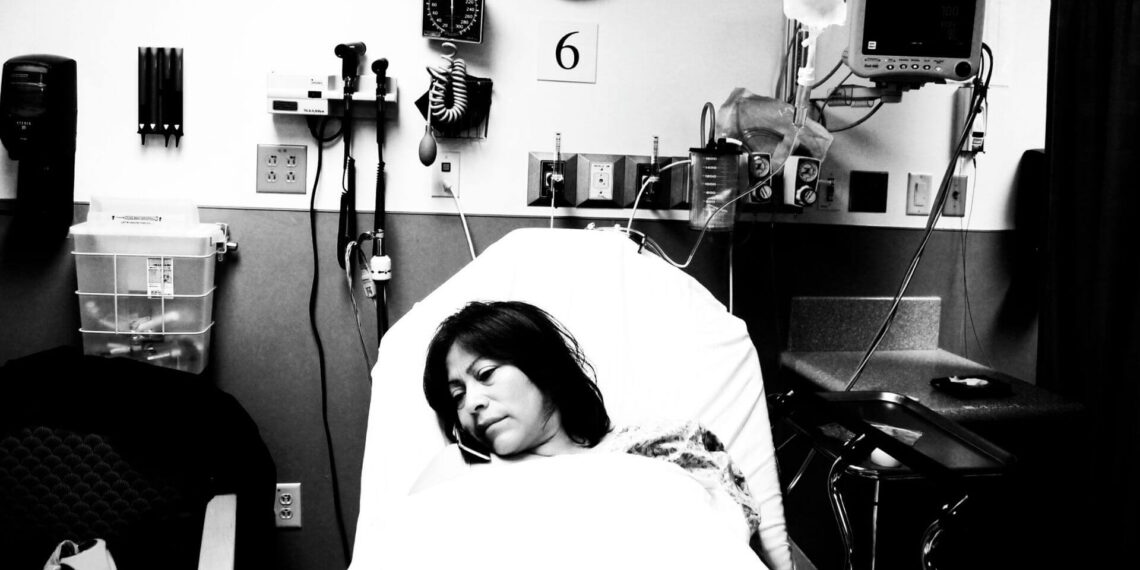 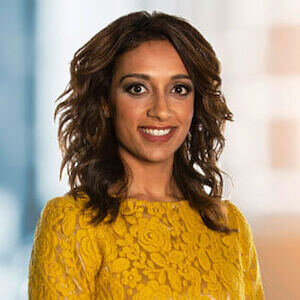 Industries with the Most Wrongful Death Cases in Mobile, AL

Businesses have an obligation to take care of their employees, but unfortunately, all too often they fail to pull this off. There are multiple reasons why they wind up failing at this, but by far the most common cause for this negligence is greed, leading to the company cutting corners in various ways. Some industries are going to have a greater likelihood of failing in this area, leading to wrongful death cases in Mobile, AL to be higher than in other industries, although some industries simply have an inherent danger not present in other industries. Today, we will examine the industries that see the most wrongful death cases in Mobile, AL.

Which Industries Have the Most Wrongful Death Cases in Mobile, AL?

Working at a logging company carries an inherent risk due to how dangerous the job involved is. After all, cutting down a tree is in and of itself a dangerous activity, so doing it many times throughout the day is inherently going to magnify that risk. The tools involved are also inherently dangerous; they are designed to cut through trees efficiently, so they are also quite efficient as cutting through people. There is always going to be a risk of these tools causing harm to the people using them or those around them. However, there are methods that can be employed to mitigate how dangerous they ultimately are. One of the most common (and best) ways to ensure that they pose a minimal threat is to make sure the operators are trained on the handling of these devices. It may seem like a chainsaw is a no-brainer tool to operate, but in truth, these kinds of tools can get really dangerous, really quickly.

Being a coastal state, Alabama is inherently going to have a robust fishing industry, and that is yet another type of industry where you are going to see wrongful death and personal injury cases manifest. This is because there are quite a few hazards that fishers have to keep an eye out for. Obviously, falling overboard is a serious risk, as a person could easily fall overboard and not have anyone notice. And even if they did notice, they may not be able to reasonably do anything to save you before you drown or possibly get injured by the vessel. Speaking of vessel, there is also a risk that the boat may suffer damage, causing it to sink. And because you are so far away from land, and even sometimes far away from other boats, there is a very real risk that you will have no chance of actually making your way to safety before you succumb to drowning or are eaten by a predator.

Mining jobs are also a common thing to see in Alabama, and much like the other two industries, miners have a lot of risks to face. One common risk, and one you have probably seen more than a few times on the news, is that the cramped, damp caverns the miners are traversing may experience a cave-in. This cave-in may “only” serve to block off the miner from rescue, resulting in risk to the miner being a loss of oxygen, food, and/or water, but in the worst-case scenario, the cave-in may even go as far as to crush a miner. For coal miners specifically, there is a serious risk of explosions, due to the gasses and coal dust getting into open areas. At this point, any ignition source will set it alight, injuring and often killing anyone within the vicinity. All three of these jobs carry inherent risks, but there are always going to be ways to help reduce these risks.

Job Types That Have a Higher Rate of Wrongful Death Cases in Mobile, AL

While this next one is not an industry in and of itself, it is a variable that exists in many of them. Namely, some employees will need to drive a lot as part of their job. Be it an employee who has to transport goods from one site to another, or a truck driver that needs to drive supplies. For example, the logging industry needs to get those logs somewhere, so they have to hire workers to drive log-baring trucks to storage areas. In general, the risk that is carried from driving, truck or otherwise, is derived from the inherent risk of a car accident occurring. Regardless of who is actually at fault in the accident, or how well-equipped the vehicle is to handle an accident, a death can easily occur while at work.

Overwork is a common cause of wrongful deaths, and it can prove even worse when it comes to a person operating a truck. After all, while the truck operator is still at some degree of risk, the people on the road with them are going to be at even greater risk due to the difference in protection. And the more work that is placed on the driver’s plate, and the less time they are given to finish that work, the more likely they are to make an error on the road, leading to a car accident.

As Managing Partner at Caldwell, Wenzel and Asthana, Deepti Asthana works primarily in the areas of personal injury, and estate and trust litigation. In 2017, Lawyers of Distinction named Deepti as one of the Top 10% of Alabama attorneys in Civil Litigation. She also won multiple academic awards while pursuing her JD at University of Western Ontario. 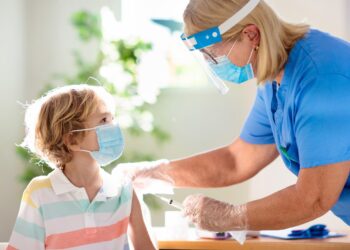