The Internet and Copyright Law 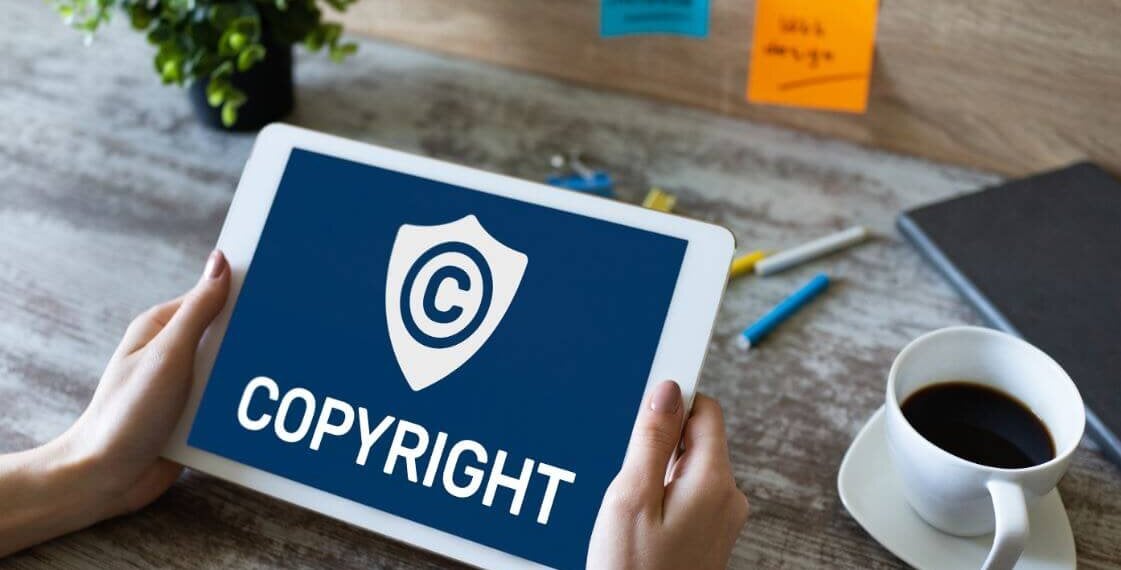 Copyright law existed way before the internet. In fact, an international copyright treaty called the Berne Convention has governed copyright law amongst nations since 1886 (except the United States, which did not ratify this treaty until 1988).

The underlying precept of copyright law is that making an unauthorized copy of a copyrighted work is infringement. Before the internet this rule was fairly understood, mostly because copies were made on paper, canvas or other “hard” surfaces. The Berne Convention was enacted before the existence of radio communication and electronic data transmission as it exists today.

When electronic transmission (radio and television) became popular methods of communication, the concept of copyright infringement became a little more complicated. Copies could now be made on mediums other than hard surfaces.

So, what constituted making a copy? Was playing a vinyl record on a jukebox considered making a copy? Did copying occur when a song was transmitted via radio waves? How about showing a copyrighted painting on a television screen? The answer to whether copyright infringement exists can be both philosophical and technical in nature.

NO SUCH THING AS A COMMON LAW COPYRIGHT!

If you take anything away from this article, remember there is no such thing as a common law copyright. Common law copyright was laid to rest by the Copyright Act of 1976. The Act of 1976 and its subsequent numerous amendments establish the definitions and rules for copyright infringement including electronic transmissions, exemptions to infringement and, in some situations, set forth royalty collection and payment mechanisms and reasonable royalty rates. The complexities of these issues and the statutes that govern them can be realized by reviewing 17 USC 110 et seq. These statutes give the federal tax code a run for its money.

For the most part, these federal statutes helped make some peace in copyright disputes. But then came the internet, a method of electronic communication that was initially between individuals but eventually morphed into a world-wide information broadcasting and sharing mechanism. What started as a way for academics to communicate became a way for any person to search for information and then the realization by commercial entities that this electronic connectivity could become a matrix for buying and selling goods and services.

The popularity of the internet did not come suddenly, although it developed rapidly. At the start, copyright was not a concern, as the develop ment of the internet (then called the ARPANET) was funded by the Defense Department and other agencies to share data (1969) and the National Science Foundation (NSF) developed a network for universities (1981). In 1991 the NSF made a version of its network publicly available, and then the number of computers connected on the internet exploded and the Wild West 2.0 came into existence.

Of course, our existing federal copyright laws governed “fair play” on the internet but now the situation was different. Since the internet was “free,” this attitude of “freeness” extended to the content of what was transmitted and displayed. Also, the anonymity of the website owner in many cases made enforcement difficult since it was difficult to even direct a cease and desist communication to the off ending party. Adding to the difficulty was the transitory nature of a webpage where the display could be altered by a few keystrokes.

Traditional copyright enforcement proved to be too slow to be of help to copyright owners. The Digital Millennium Copyright Act (DMCA) of 1998 was enacted to deal with the special challenges of regulating digital material. The DMCA was controversial since many claimed it gave copyright owners too much power.

The DMCA provides a method whereby a notice (DMCA takedown) is sent against an off ending webpage because a copyright owner believes someone has posted an infringement on that webpage. The notice is typically sent to the internet service provider (ISP; seller of the domain). The ISP is protected from liability if it complies with the takedown notice.

Other countries have been more active in “taming” internet content such as restricting social media postings, internet searching and other communications. The European Parliament has recently passed a “Copyright Directive” which it claims provides more internet freedom and which affects copyright issues. If agreed to by member states, it will take effect two years from its publication.

Since the internet ignores political boundaries, two provisions of the Directive may have an impact in the United States. One provision makes Internet platforms liable for content that users upload. The other is that journalists get a share of the revenue obtained by their publishers. Neither is the present situation in the U.S.

As Mark Twain once said, “Only one thing is impossible for God: to find any sense in any copyright law on the planet.” If only Mark Twain were around now. Peter Sawicki James L. Young