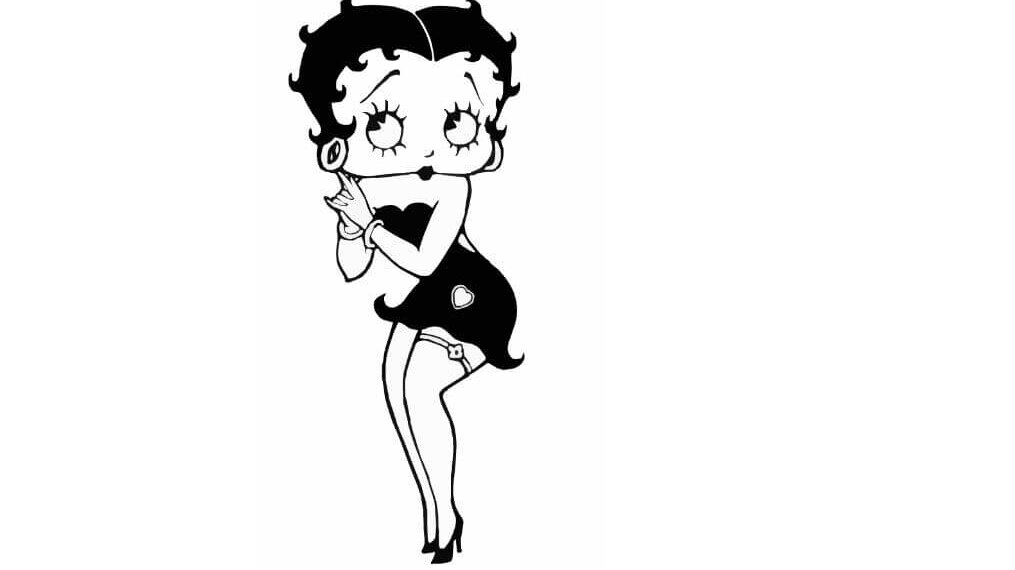 “ Numerous trademarks and copyrights protect a good part of our Valentine’s Day commercialism and one particular image now associated with Valentine’s Day is a character named Betty Boop.”

“Betty Boop’s history is rife with controversy, particularly in regard to the intellectual property rights to her name and image.”

February is the month for lovers, relationships and maybe making long-term commitments. When your client asks for your help negotiating or documenting a deal, your first reaction may be to explore what level of due diligence is needed to best protect your client’s interests. What facts and claims need to be vetted? Does your client’s position have a factual foundation or is it based entirely on emotion? Due diligence is a good and necessary evil in matters of business, as well as in affairs of the heart.

Valentine’s Day, or “The Hallmark Holiday,” as some label it, has grown from a mere romantic notion to a huge commercial event. Flowers, candy, jewelry, dining out and even stuffed bears are promoted as must gifts to give to your loved one. Within all of this commercialism, there is, of course, very important intellectual property. Numerous trademarks and copyrights protect a good part of our Valentine’s Day commercialism and one particular image now associated with Valentine’s Day is a character named Betty Boop. If you don’t know who that is by name, the image of her on the next page should refresh your recollection.

Betty Boop’s history is rife with controversy, particularly in regard to the intellectual property rights to her name and image. To quote Bob Dylan, “Behind every beautiful thing there’s some kind of pain.” Betty Boop is no exception.

Betty Boop was created in 1930 by Max Fleischer, a well-known cartoon animator. Initially, Betty was not a cartoon character associated with Valentine’s Day. Betty had a unique squeaky voice and her intonation of “Boop-Oop-A-Doop” captivated movie theater audiences. Even then, there were questions in the newspapers as to whether Betty was based on a real person or was a truly fictitious character. In 1932, actress Helen Kane brought an infringement lawsuit claiming that Betty Boop and her “Boop- Oop-A-Doop” exploited Kane’s image. The New York Supreme Court disagreed.

Ten years after creating Betty, Fleischer Studios assigned its rights to the Betty Boop cartoons and her character to Paramount Studios. Fleischer Studios was thereafter dissolved. Betty Boop images and lore continued, but not at the levels of popularity she had enjoyed. Betty Boop was rediscovered sometime in the 1980s as a marketing tool and has since become closely associated with Valentine’s Day.

The resulting litigation lasted about eight years with two decisions by the Ninth Circuit Court of Appeals. The first decision was so widely criticized that in the second Ninth Circuit Court decision, the court withdrew its first decision. This was highly unusual, to say the least. To sum up the Betty Boop intellectual property litigation in one sentence, the copyrights of Fleischer Studios 2 were invalidated and its trademark rights were acknowledged, but held not infringed in the district’s courts final decision on remand.

What is striking after reading the various court decisions is how the parties came to the belief that they were licensors. The film industry was (and probably still is today) in a state of flux. The original Fleischer Studios had to assign its rights to Betty Boop and other characters to Paramount Studios due to financial problems. According to facts recited by the U.S. California Central District Court, “Paramount entered into various agreements whereby Paramount assigned rights in the Betty Boop works to various other entities. The parties’ disagreements about the effect of those agreements, and others by the assignees, lie at the heart of this litigation.”

For those of us who are involved in the transactional side of law, would a better – or more thorough – job of due diligence in the chain of title of the various Betty Boop IP involved in this case made a difference? Although not stated by any of the courts in this litigation, it appears that the parties were not truly aware of their respective positions until the litigation. How is that possible, you ask. Sometimes, often due to time crunches in getting a deal done, some aspect in the chain of title for a piece of intellectual property may not be thoroughly explored. However, as the Betty Boop litigation illustrates, that can have expensive results.

The next time you see Betty Boop, think of due diligence and not just that Hallmark holiday.