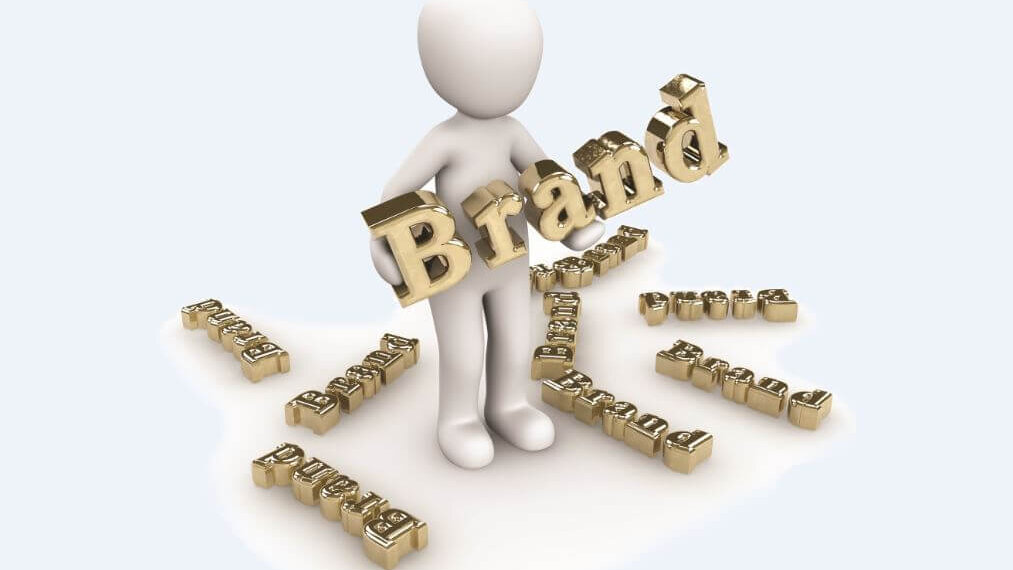 Effective brands immediately convey impressions to the consumer about that product based on prior experiences with the product, advertising, or word of mouth exchanges (and now, of course, “word of mouth,” ironically – and powerfully – means social media conversations more than actual face-to-face interactions).

Accordingly, your client’s brand is the face of that client’s reputation among its consuming public. The development of a good reputation (and its associated brand) doesn’t just happen overnight. It takes a long time to develop a solid and appropriate reputation, yet all of the effort and expense to do so can be undone quite quickly.

The ultimate goal with any brand is to be “distinctive,” so the brand serves to clearly distinguish your client’s product from its competition. The “strength” of a brand, in terms of its legal protectability, is often equated with its distinctiveness. Trademark lawyers, like us, view the distinctiveness of brands (trademarks) on a sliding scale. From most to least distinctive (i.e., strongest to weakest), brands run from “fanciful,” “arbitrary,” “suggestive,” to “descriptive.” Merely descriptive marks are not protectable as trademarks without proof of acquired distinctiveness. “Generic” terms are not protectable at all.

To illustrate this spectrum of brand strength, consider the following:

•Suggestive – brands that bring to mind some aspect of the product but require a leap of imagination to get from the brand to the product (i.e., London Fog raincoats, Trek bicycles).

•Descriptive – brands that tell something about the function, characteristics, ingredients, method of use, or geographic origin of the product (i.e., Wheaties cereal, Chapstick skin care product, Penn State motor oil).

•Generic – words that are not protectable as trademarks. A generic word is the common name of the product or service and is legally unable to function as a source designation for that product or service. Words, which were brands, can become “genericized” and lose their trademark status (i.e., aspirin, escalator, zipper, linoleum, nylon, thermos, trampoline, yo-yo).

When it comes to brand selection and potential trademark protectablilty, trademark lawyers love fanciful or arbitrary brands and try to discourage the selection of descriptive brands. However, regardless of the strength of your client’s brand, it is inextricably tied to your client’s reputation and sometimes, things just go awry – things that even the strongest and most distinctive brand can’t salvage. For instance, the digitalization of all types of media played a major role in the demise of these brands: Borders (for bookstore services), Polaroid (for cameras and film) and Blockbuster (for video retail store services). These were all extremely strong brands at one time, but are now virtually non-existent. The loss of value of these brands came about slowly and mainly because of their owner’s inability to adapt to industry changes and consumer preferences. Reputationally, these brands simply became irrelevant.

Sometimes, a brand loses its value almost instantly because of something its owner did (or allegedly did). This is most apparent when it comes to celebrity brands. For example, consider simply the drop of endorsement contracts and revenue for Lance Armstrong and Maria Sharapova (for using a banned substance), O.J. Simpson and Oscar Pistorius (for being accused of murder) and Bill Cosby (for being accused of sexual assault).

Now consider, how do you rehabilitate a reputation that has become irrelevant or tarnished? When it comes to a corporate brand, it is usually easiest to just pack it in and focus on building the goodwill of another brand, rather than trying to salvage the value of a diminished one. For instance, after HP acquired Compaq Computer Corporation, HP eventually discontinued use of the Compaq brand for computers. Celebrities don’t have that luxury.

In some cases, however, the damage to a brand (if not terminal) can be saved with humor and persistence. Steve Harvey will forever be remembered (including in his obituary) as that guy who announced the wrong winner of the 2015 Miss Universe pageant. To his credit, he quickly acknowledged his error and regret in sincere and clever ways via interviews and social media platforms. That mistake will not be one that sullies Donald Trump’s reputation, as he got out of the Miss Universe pageant business just in time (so to speak). The day after Harvey’s error, Trump tweeted:

A product’s brand and its attendant reputation are extremely valuable components of your client’s intangible assets – its intellectual property. At the outset, encourage your client to readily select protectable brands and try to avoid the use of descriptive terms as brands. Then, do your best to keep your client out of trouble, or even being accused of bad acts. May the odds be ever in your favor.