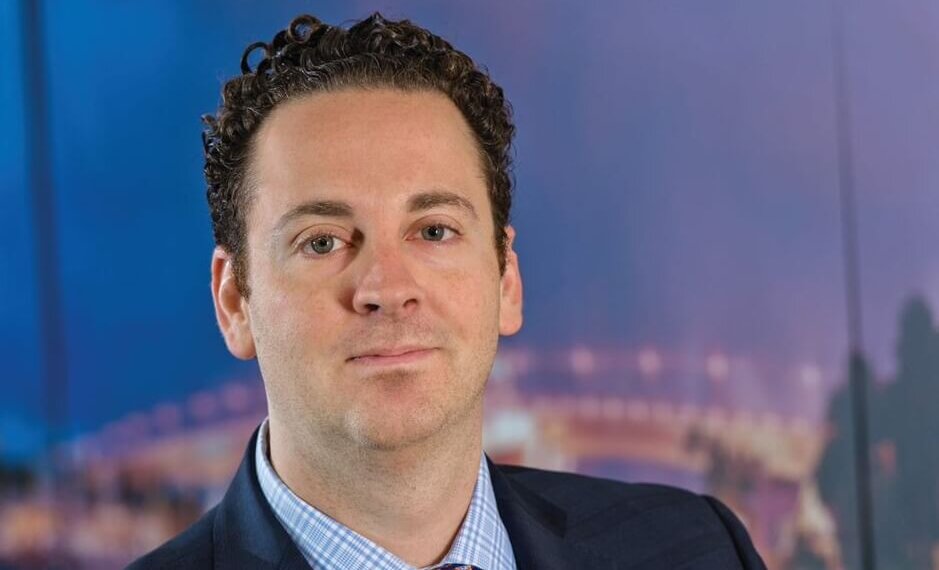 Attorney at Law Magazine Palm Beach Publisher Rhenne Leon sat down with Jack Kallus to discuss his career as an attorney.

Kallus: When I was in high school and I saw the movie “My Cousin Vinny.” I was enthralled with the combination of problem solving and then having to persuade another party into seeing the facts the way you do.

AALM: What was the greatest lesson you learned in law school? How do you apply that to your career today?

Kallus: The greatest lesson I learned in law school actually came while I was interning at the Kings County (Brooklyn) District Attorney Office and it was simply that nothing can replace a good work ethic. This isn’t a revolutionary idea especially if you follow sports. Natural talent can take you only so far in life but if you aren’t born with natural talent but willing to put in long hours and work hard you can bridge the gap and achieve success.

Kallus: Adversity and rejection have been my greatest teachers. If you are never challenged or you have never been rejected, you don’t know how to deal with obstacles or roadblocks. When something doesn’t turn out exactly how you plan on the first attempt you are more likely to give up and fail. If you have faced adversity and rejection you learn how to acclimate, improvise and ultimately overcome obstacles and become a better rounded professional and person.

Kallus: I wasn’t a great student growing up and most of my teachers wrote me off. I doubt any of them would have ever envisioned I would obtain an advanced degree and be involved in an intellectual field. It’s knowing that I bet on myself when nobody else did and proving all the critics wrong.

Kallus: There is never enough time to do everything you want to do for your case or your client. Time is a scarce commodity and knowing that you don’t have all the time in world you have to be well organized and also be a good planner. I don’t have a crystal ball, but a lot of my practice is trying to get ahead of an issue days, weeks, months or even years before it becomes a major issue.

Kallus: I’m not an exceptional attorney but I’ve seen some in my career and I think those people put in the work and are well organized. One other thing that sets exceptional attorneys apart is they know how to use their common sense. Understanding a situation and using common sense can save time, money, and can often lead to a positive result in cases.

Kallus: When I was a prosecutor in Miami Dade County, I handled a white-collar check fraud case. It was the first economic crime case I had and up to that point all I wanted to do was prosecute traditional violent crime cases. I had no interest in doing civil litigation or even try any other economic crime cases. I think I watched so many law and order type shows that at the time I only wanted to handle the violent crime cases. However, after diving into various bank and cell phone records, reviewing deposition transcripts and following the trail of money in pursuit of a multicount fraud conviction, I was hooked. I sought a transfer to a specialized economic crimes unit and started down a different career path.

Kallus: Achieving my goals are my proudest accomplishment. I had set some distinct professional goals as a 3L in law school to accomplish by the time I turned 35. I wanted to practice in multiple jurisdictions, try over 20 jury trials, work at an AM Law 100 firm, and become a partner at a firm handling billion-dollar lawsuits. I checked all those boxes.