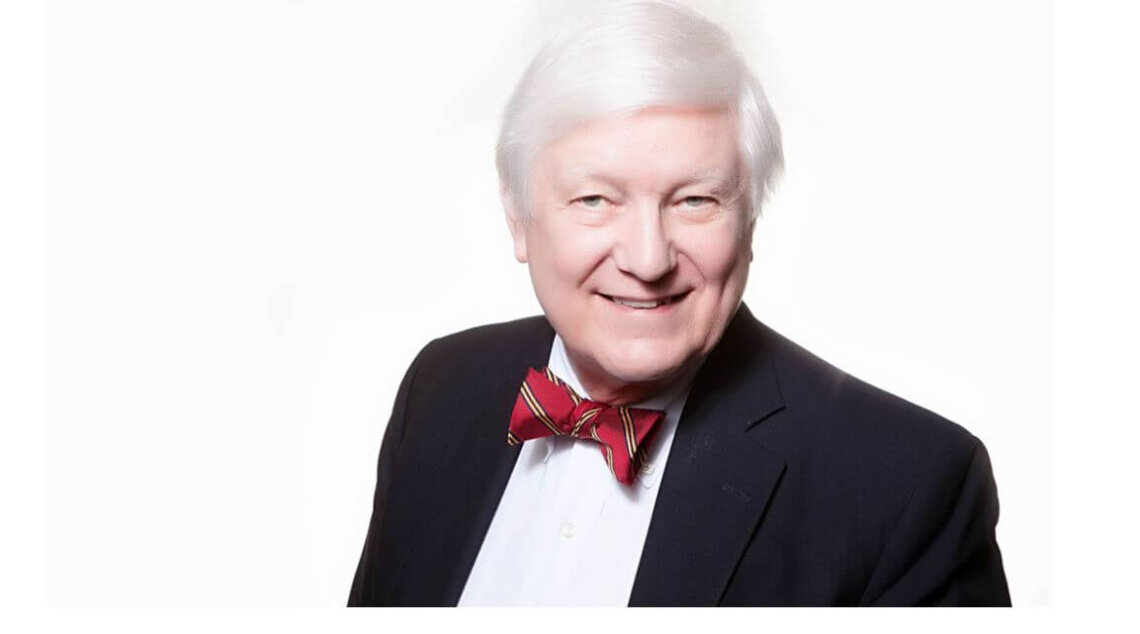 “As a young child, I intuited that my father really respected lawyers, so I wanted to be one,” says Dallas employee benefits attorney Jim Klancnik, about his decision to enter the law. “That was at about the age of 8, and I never stopped wanting to be a lawyer.”

In 1967, his dream came true. Klancnik, a Chicago native, was admitted to the Illinois bar, following graduation from University of Michigan School of Law. He immediately went to work in a variety of practice areas at a 100-year-old law firm. There he stumbled upon the practice area he would transform into a career.

“The firm had no retirement plan for people who had worked for them for a long time and retired, so they were paying retirees out of the operating account,” Klancnik says. “The partners had no qualified plan available to them. I worked on putting together a series of plans.”

From there, Klancnik moved to a large firm where he practiced in employee benefits. In the early 1980s, he took a job in Dallas working for an accounting firm as an employee benefits technical resource. The job didn’t work out, so he decided to start a solo practice in the city.

What has kept him interested all these years? Helping people use rollover IRAs to purchase new businesses; litigating pension and long-term disability cases; and dealing with the IRS and Department of Labor. One recent interesting case involved a company that did not forward employee contributions to its 401(k) plan. “This did not occur on my watch,” he notes, “But we solved the problem and got the money into the hands of the people whose money should have been put in the plan long ago.”

One of his biggest challenges is staying on top of frequently changing laws. To meet that challenge, over the years he has developed a network of peers whose opinions he trusts. “So if I have a problem I can call my friends and say, ‘okay, here is my situation, what would you do?’”

Another challenge – one many solo practitioners have – is managing cash flow. “When I was an associate I wasn’t making a lot of money, but twice a month I got a paycheck, which was nice,” he says. He adds that collecting isn’t a huge problem for him because if a company is having trouble making money, one of the last things they do is put in a qualified retirement plan.

In addition to practicing law, Klancnik has also written and spoken extensively about employee benefits.

He hopes to continue practicing as long as he can, although he would like to eventually reduce his hours. “My father – who was in business in machine tool building – didn’t retire until he was 83. I am a lot closer to 83 than I used to be, but I am still a ways away.”

Away from his busy retirement plan practice, Klancnik, who has been a singer all his life, sings in a church choir and with a German singing group. He has sung Gilbert and Sullivan, including the role of counsel in “Trial by Jury.” He also collects abstract Texas contemporary art. One of four children, Klancnik has two sisters who are retired and a brother who is still a practicing attorney. Klancnik has four children – three sons and a daughter – and four surviving grandchildren.

“I have been very blessed,” he says, about his family. “My siblings and I all get along and my children all get along. The odds are that with two sets of four siblings each, you are bound to find someone who doesn’t get along with someone else, but not so in our family.”