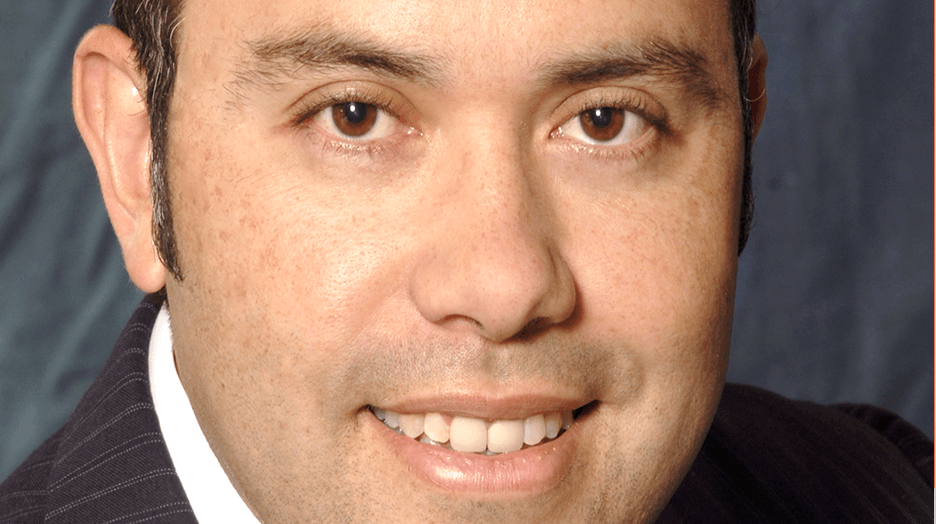 Personal injury defense attorney, Jaime Baca, comes from a family legacy in the law. “My father was an attorney in Nicaragua – where I was born – and my great grandfather was also a judge,” he said. “I was always fascinated with their stories about cases.”

While in college, Baca began working for an insurance company, handling injury claims. “I loved negotiating cases and investigating them,” he said. “I attended mediations and dealt with attorneys. That’s when I realized personal injury was my calling.”

One of Baca’s professors, Judge David Gersten, was one of the more influential mentors in his life. “I often joke I was not the best in his class, but I was a hard worker and worked on what he taught me after graduation.” During one of Baca’s trials – just before he stepped up to cross examine the plaintiff – Gersten brought a school field trip into the courtroom. “It was pure coincidence,” he said. “He walked over to me and whispered, ‘You better win.’ I did.”

Since that time, Baca has been involved with the school, talking to students and volunteering on the moot court team.

Today, Baca is a senior partner at Adams Adams Baca & McMillen “We’ve grown from a regional firm to handing cases statewide,” he said. “I used to know all the judges and all court personnel early in my career. Now I have cases in many jurisdictions. Although, I miss the comfort of being local, I love the diversity I see in our courtrooms.”

Baca describes founding partners, Richard Adams, Jr. and Wade Adams as his legal heroes. “I’ve never seen better and more ethical trial lawyers,” he said. “They’re amazing in the courtroom and have been a strong inspiration to me. They are approachable and caring people. I think they are a big part of who I am today.”

As a defense lawyer, Baca says, “I believe that my work has an effect in society; it discourages bad behavior and keeps our tort system fair.”

Baca recalls one of his most career defining cases, Sosa v. Freedman. “It was one of the first controversial spinal procedure cases we took on,” he said. “The victory convinced our clients and other defendants that jurors could understand the medical and legal issues posed in these cases.”

Over the years, Baca has refined his style in the courtroom. “One of my greatest compliments was when an adverse expert witness shook my hand as he left the witness stand. In a very sincere manner, he said, ‘I don’t want to see you again in court.’”

According to Baca, the simple thank you he receives from clients after a trial are the highlights of his career.

Outside of the office, Baca loves to travel and spend time with his family. He plays tennis and is very involved in his kids sports and activities. “Other than that I love to dance, I would say I’m very mild mannered; people are surprised at the change they see during trial.”

Looking ahead in 2015, Baca has several large trials that are both exciting and challenging. “I like the detective aspect of our jobs. I love figuring things out and solving mysteries. Each case I work on has a twist that needs to be found.”