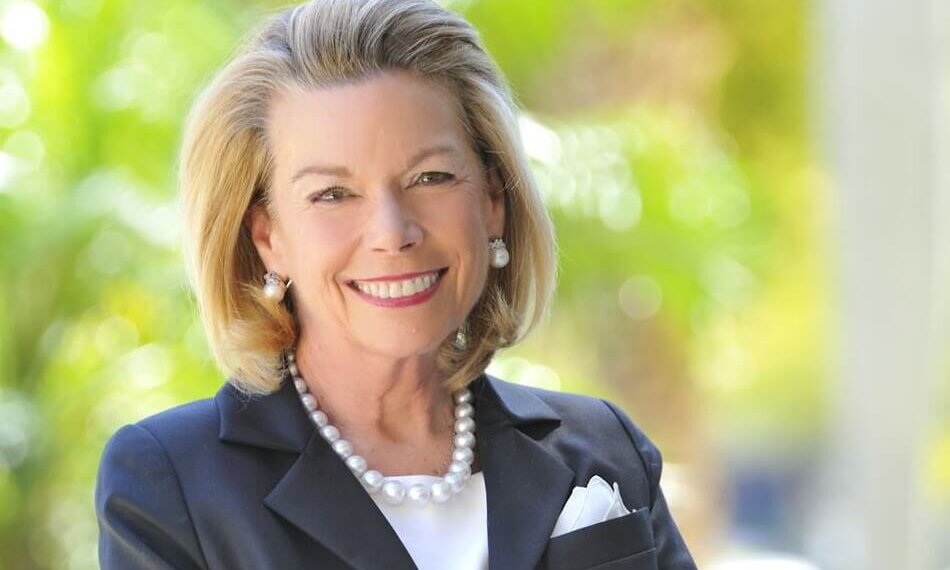 Attorney at Law Magazine Palm Beach Publisher Rhenne Leon sat down with Jane Kreusler-Walsh to discuss her career as an attorney.

Jane Kreusler-Walsh: It is rewarding to know you are helping people through difficult times and making an intimidating process more understandable. There are several challenging aspects to my practice. One of the biggest is vetting potential cases before we choose to get involved. We will not take a case we do not believe we can win. That determination is not easy because we usually have limited information and time to assess. It can be difficult to balance this philosophy with the reality of overhead and a paying client. We overcome these challenges with careful review of potential cases.

Kreusler-Walsh: The beginning of my career was difficult. I had clerked for a law firm for two years, expecting to be offered a job after graduation. When I inquired, I was told they had already hired a woman and did not want another. I then applied at the Fourth District Court of Appeal as a staff attorney.

At the time, I was newly married and living in New Orleans with my husband who was still in law school. I got a call one day from the chief judge offering me a job. He told me take it now, or it may not be there later. I did and commuted to New Orleans every other weekend, using most of my salary.

After two years of clerking, Larry Klein offered me a part-time job. I was pregnant with our first child and decided that might work. When I reported for work, he informed me he had no office. I should plant myself in the library at the Fourth District and do my work for him from there. I did that for months, then moved to another law firm’s conference room in our building. Finally, Larry decided to move the copier and let me have a desk in his space. He and I practiced together until he went on the appellate bench in 1993.

I was a sole practitioner for a few years with only my assistant, Barbara Lee, to help. She was everything – the receptionist, secretary, bookkeeper – crammed into a tiny space surrounded by file cabinets. As my practice grew, so did our space. I hired several associates over the years and eventually hired my present partners. Life is good.

AALM: Tell us the funniest story you have from your practice.

Kreusler-Walsh: I was giving an oral argument at the Fourth District shortly after giving birth to my third child. I vividly remember what I was wearing. As I exited the courtroom, someone stopped me and said there was something all down the back of my blouse. Turns out my baby had vomited as I was holding her on my shoulder, waiting for the caretaker to arrive. Not funny then, but funny now.

Kreusler-Walsh: Yes, particularly when it comes to child care. Also, early on in my career, it was difficult was often mistaken for the court reporter.

Kreusler-Walsh: I am very shy.

Kreusler-Walsh: My parents instilled the importance of giving back to our community at an early age. So I have always tried to be involved in both the legal and local community. Over the years, I have served on many bar and rules committees. I have also served on many nonprofit boards. With each experience, I have learned something new and met people who have impacted my life.

Kreusler-Walsh: Years ago, a very wise man, Sid Stubbs, told me to always trust my gut. If something doesn’t feel right, don’t do it. That mantra applies to everything I do. To be exceptional, an attorney must be willing to think outside the box, go the extra mile, and care. In my opinion, the difference between a good attorney and an exceptional one is preparation and commitment.