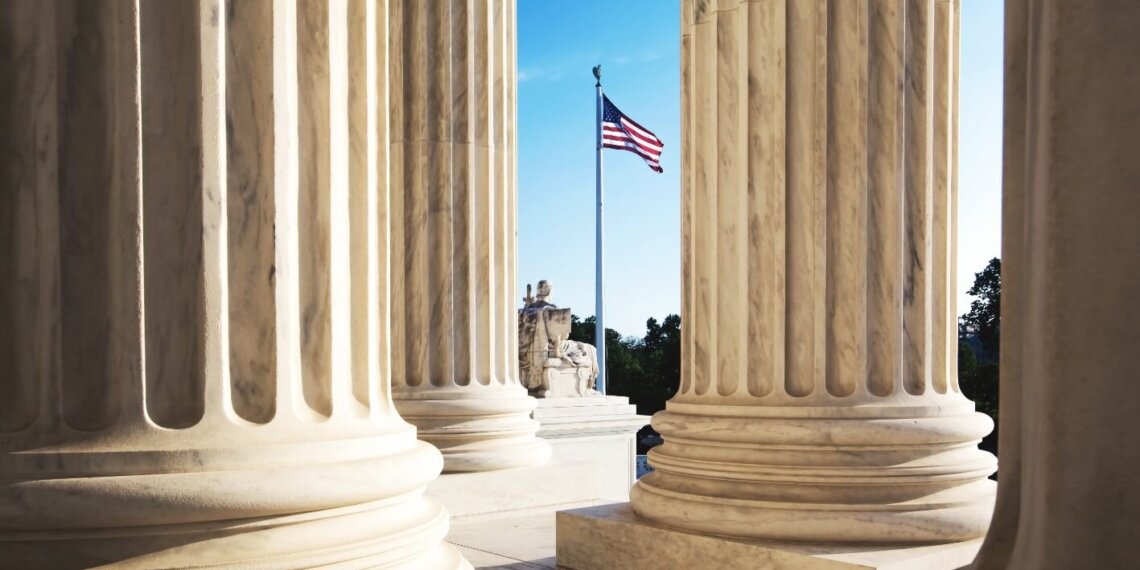 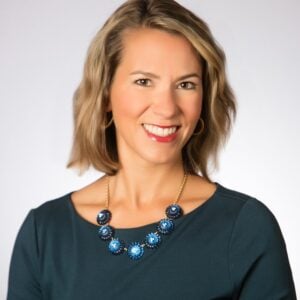 The Texas Supreme Court has answered a question certified to it by the United States Court of Appeals for the Fifth Circuit regarding what constitutes good faith under the Texas Uniform Fraudulent Transfer Act (TUFTA) by holding that when a transferee on inquiry notice attempts to use TUFTA’s affirmative defense that it acted in good faith to shield a transfer from the statute’s clawback provision it must show, at a minimum, that it investigated its suspicions diligently, and even if such investigation would be futile.

In 2009, the Securities and Exchange Commission uncovered the Stanford International Bank (SIB) Ponzi scheme. SIB issued fraudulent certificates of deposit for close to two decades, claiming that it offered higher returns to investors than those available elsewhere. Those “returns” were derived from new investors’ funds. The Ponzi scheme left over 18,000 investors with $7 billion in losses. Ralph S. Janvey was appointed by a federal district court to recover the assets and distribute them to the scheme’s victims in an equitable manner.

Gary D. Magness was one of the largest investors in the scheme: he purchased $79 million in certificates of deposit, including through various entities in which he maintained his wealth. After news of the SEC’s investigation broke, Magness sought to withdraw his investments. Instead, SIB “loaned” Magness $88.2 million. In other words, Magness took back his initial $79 million investment, plus a portion of “accrued interest,” which in actuality was made up of funds from other investors. Magness repaid only $700,000, so his net return was approximately $8.5 million.

TUFTA was enacted to prevent debtors from prejudicing creditors by improperly moving assets beyond their reach. If it is determined under TUFTA that a transfer was made with actual intent to hinder, delay, or defraud a creditor, the creditor may invoke the TUFTA’s clawback provision to avoid the transfer. However, TUFTA protects against avoidance of a fraudulent transfer if the transferee can prove he received the transfer “in good faith and for a reasonably equivalent value.”

The federal district court granted a partial summary judgment in favor of Janvey holding that the loans to Magness were indeed fraudulent transfers. The fact issue of whether Magness accepted the transfers in good faith, to satisfy the TUFTA defense, was tried to the jury.

The jury determined that Magness had inquiry notice that SIB was engaged in a Ponzi scheme, but not actual knowledge. Inquiry notice was defined in the jury instructions as “knowledge of facts relating to the transaction at issue that would have excited the suspicions of a reasonable person and led that person to investigate.” The jury also determined that an investigation would have been futile. A futile investigation was defined in the jury instructions as one where “a diligent inquiry would not have revealed to a reasonable person that Stanford was running a Ponzi scheme.” The district court entered judgment in favor of Magness, and Janvey appealed.

Magness sought rehearing following the Fifth Circuit’s decision that he did not establish a good faith defense. The Fifth Circuit vacated its prior opinion, and certified the following question to the Texas Supreme Court, which can answer questions posed by a federal appellate court in limited circumstances where there is no controlling Texas Supreme Court precedent:

Is the Texas Uniform Fraudulent Transfer Act’s “good faith” defense against fraudulent transfer clawbacks . . . available to a transferee who had inquiry notice of the fraudulent behavior, did not conduct a diligent inquiry, but who would not have been reasonably able to discover that fraudulent activity through diligent inquiry?

In a December 20, 2019 decision, the Texas Supreme Court answered the certified question as follows:

If a transferee has actual knowledge of facts that would lead a reasonable person to suspect the transfer is voidable under TUFTA but does not investigate, the transferee may not achieve goodfaith status to avoid TUFTA’s clawback provision—regardless of whether the transferee reasonably could have discovered the fraudulent activity through diligent inquiry.

Because neither TUFTA nor the uniform legislation on which it is based define “good faith,” the Court relied on the plain meaning of the term along with interpretations under other laws as interpreted by Texas courts. To show good faith, the Court held, the transferee must establish that “its conduct was honest in fact, reasonable in light of known facts, and free from willful ignorance of fraud.”

Central to the good-faith analysis is whether the transferee received the fraudulent transfers with either “actual knowledge” or “inquiry notice” of fraud. The jury in the underlying litigation found that Magness was on inquiry notice and that he did not have actual knowledge of the fraud. The Fifth Circuit’s certified question to the Texas Supreme Court presumed the same, and therefore the Court did not revisit this finding and focused only on how a transferee on inquiry notice of fraud can prove good faith.

Inquiry notice, as set out by the Court, is notice attributed to a person when the information would lead an ordinarily prudent person, at the time of the transfer, to investigate the matter further. The Court differentiated between two types of knowledge a transferee might have when on inquiry notice, and ultimately its decision turned on this distinction:

The Court noted that the basis for Magness’s inquiry notice was actual knowledge (presumably, through the news surrounding the SEC’s investigation). Thus, Magness’s failure to conduct a diligent inquiry, even if ultimately futile, amounted to willful ignorance, which the Court held is incompatible with the notions of good faith. The Court concluded with the following summary:

A transferee on inquiry notice of fraud cannot shield itself from TUFTA’s clawback provision without diligently investigating its initial suspicions—irrespective of whether a hypothetical investigation would reveal fraudulent conduct. To hold otherwise rewards willful ignorance and undermines the purpose of TUFTA. We answer the certified question no.

It is now clear that, in order to establish the good faith defense under TUFTA, a transferee with actual knowledge of suspicious facts must make a diligent inquiry, even if such inquiry would be futile. The Texas Supreme Court, however, stopped short of offering guidance on what circumstances would constitute a diligent investigation. The Court also left open the question of whether the futility defense could be viable where the transferee has only constructive knowledge of the suspicious facts. These and other remaining questions may be answered as the Janvey rule is inevitably tested and litigated in cases to come. Caroline Newman Small