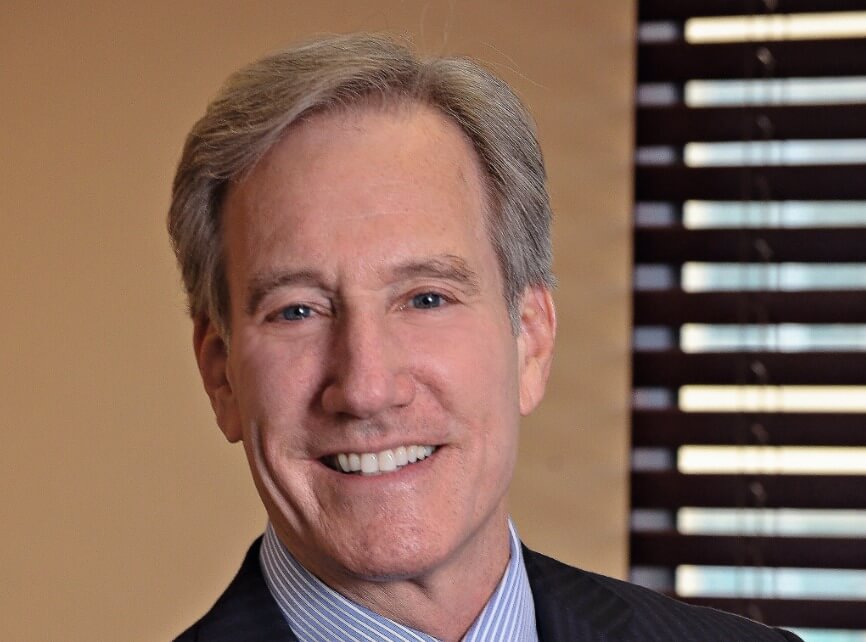 Attorney at Law Magazine Miami Publisher Rhenne Leon sat down with Jay Halpern to discuss the culture at his firm and what accomplishment he’s most proud of.

AALM: When did you know you wanted to be a lawyer?

Upon graduating college, I headed to a kibbutz in Israel with a degree in English literature, and applied to the Stanford creative writing school. I was rejected. I had no plan B. Law school was a default option.

I almost bailed before enrolling at the University of Florida. My Uncle Irv told me if I didn’t enroll he expected me to work at his distributing plant starting at 5 a.m. No thanks. I had worked at my father’s wood furniture frame factory, ending each day in a healthy coat of sawdust.

I love practicing law. Thirty-eight years later, I have never looked at the clock and wanted the work day to be over, but I don’t envy those who emerge from the womb knowing they want to deliver justice as a lawyer. The journey to one’s calling does not always follow a straight or even intelligible path.

AALM: How would you describe the culture of your firm?

Halpern: Our clients are injured people. They are hurting on many levels. Their confidence in our firm is a trust that deserves our full effort and compassion.

You can’t get lost at our firm. Our staff is like family. Everyone knows every case. Clients and co-workers alike are always treated with respect. We value hard work and the art of persuasion, but our overriding principle is kindness. Without kindness who really cares how clever you are as a lawyer.

Management coaches and books all recommend close monitoring of one’s accessibility. I missed that memo. My door is always open. The Wizard of Oz resides elsewhere. At Halpern Santos & Pinkert we strive to achieve all the qualities of being a mensch – consideration, service, doing the right thing, courage, respect and kindness.

I have sat at the plaintiff ’s table with my pen poised over a copy of the verdict form ready to scribble whatever verdict the bailiff announced, with my heart pounding at 300 beats per minute. I have had to swallow hard and utter three dreadful words – “Poll the Jury.” I have been rewarded by verdicts awarding more money than I had sought.

There are many litigators, competent and admirable attorneys who file lawsuits and wrestle with the grind of discovery, but true trial lawyers are a rare breed.

To be a member of that distinct fraternity is my greatest achievement.

AALM: What case most defined your practice?

Halpern: I had just opened an office as a sole practitioner. My client’s mother and daughter were killed when their tire exploded on their way home from visiting him at a correctional facility where he was incarcerated. The case had so many warts that Michelin offered nothing.

The first trial resulted in a hung jury, and we were reset to try the case three months later. During those intervening months, I was flooded with expenses from the first trial. I secured a credit line to stay afloat.

We won a $6 million verdict in the retrial. After the favorable verdict was announced and the courtroom had cleared, I prompted our trial team, our client and his family, to join hands in a circle and sing the gospel hymn “Amen.” The bailiff looked on in disbelief as we rocked arm in arm and sang together.

AALM: What case taught you a valuable lesson?

Halpern: A female high school athlete suffered a spinal cord injury in a rollover caused by a defective tire.

While the jury deliberating the defendant increased their offer substantially to $1.5 million. Our client rejected the offer and demanded $2 million.

While the defense attorney was on the phone requesting the money to settle, the bailiff announced that the jury returned with a verdict.

The jury deliberated only 50 minutes – a sure defense verdict.

The defense attorney hung up the phone and told us he was instructed to withdraw all offers.

I was 39 years old, married with three kids, and living in a rental after Hurricane Andrew destroyed our home. We invested $200,000 into the case. I told myself to stand tall and not break down when the verdict was announced.

Moral of the story – if you are risk averse don’t be a trial lawyer.

AALM: Is there anything else you would like to add?

On the eve of a trial in Broward a tropical storm turned our Kendall apartment complex parking lot into a lake. When my car stalled I stripped off my pants, shoes and socks in knee deep water, and returned to our apartment. I hijacked my wife’s car while she called AAA and the judge. This was before cell phones. Whatever she told the judge worked because when I galloped into court looking like I emerged from a washing machine, the judge and defense attorneys cracked up laughing.

Another time my pregnant wife’s water broke at 5 a.m. on the morning I was scheduled to pick a jury again in Broward. When I emerged from the delivery room I called the judge’s chambers. The judge said my client, defense counsel and a jury pool was waiting for me. I told him where I was but he demanded the phone number of the hospital to confirm my story before rescheduling.