Jeanmarie Whalen: Service Is A Cornerstone Of Success 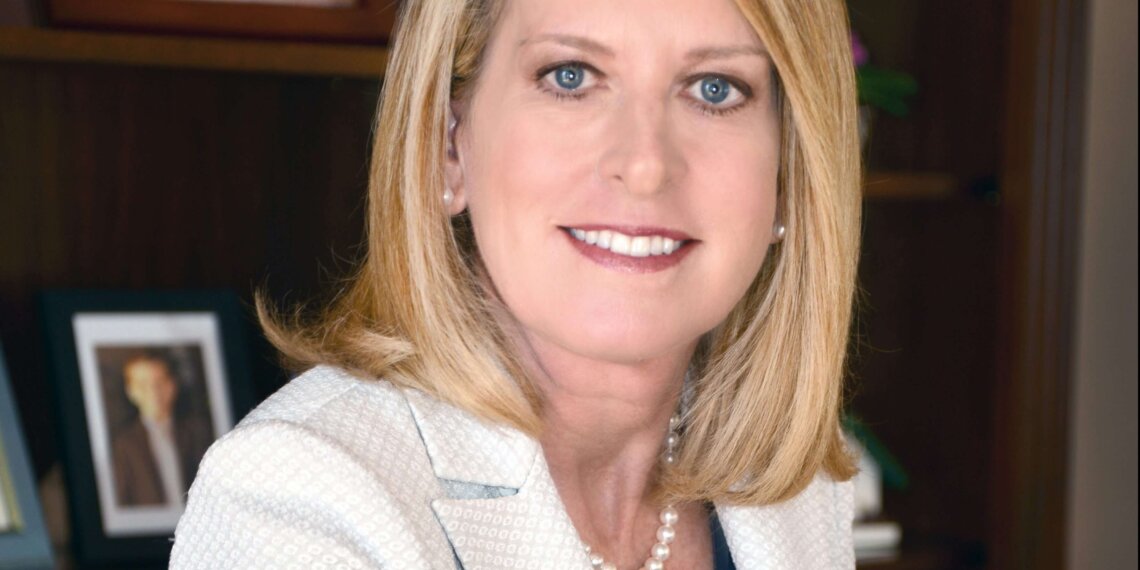