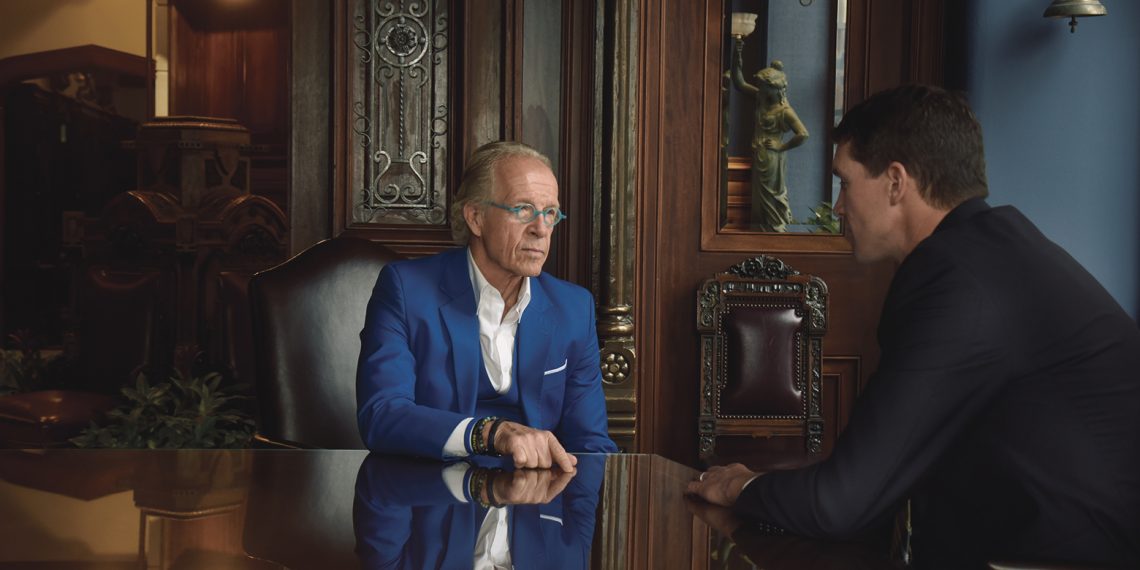 For nearly 40 years, Jeff Anderson & Associates has demanded justice for survivors of child sexual abuse. Today, the firm is home to nearly 90 full-time professionals and 18 lawyers in California, Minnesota, New Jersey and New York who are devoted to representing survivors. The firm is unique in the nation for its exclusive representation of child sexual abuse survivors, its national and international reach, and its unrivaled experience and precedent-setting results in this area of practice.

The victories Jeff Anderson & Associates has achieved are greater than any individual case. Through ongoing lobby efforts, it has worked with state legislatures to temporarily suspend statutes of limitations on child sex abuse cases and opened the court house doors to thousands who have been silent victims. Jeff Anderson & Associates has been instrumental in the passage of a series of Child Victims Acts, allowing survivors to bring civil suits, regardless of how long ago the abuse occurred.

“When I took my first case against the Catholic Church, it was time barred, but I took it anyway,” said Jeff Anderson. “As I started taking more cases, I realized that the statutes were protecting the wrong class of people. I lobbied for a law in Minnesota, and in 1989, the legislature passed a window law that gave survivors a chance to bring litigation for one year. Through that, I filed a massive number of cases, which exposed the coverup inside the church even more so. I asked other legislatures to look at that and used Minnesota as a model. I was eventually able to try cases across the country and got a major verdict against Cardinal Mahoney in California.”

The 1990s and early 2000s suits brought against Cardinal Mahoney and the Catholic dioceses garnered national and international attention, and delivered justice to numerous survivors. However, with only one year to file their complaints, many survivors simply ran out of time. Consequently, Jeff Anderson & Associates began a new push in California, working with survivors, advocacy groups and colleagues in the law and legislature to open a second window for bringing civil litigation against sexual offenders.

“Assemblywoman Lorena Gonzalez has been the survivors’ champion,” said firm partner Mike Finnegan. “Originally, she got the bill through the assembly and senate, but Governor Jerry Brown vetoed the bill at the end. Gonzalez reran the bill and got it across the finish line when Governor Newsom signed it into law in 2019, opening a three-year window beginning January 1, 2020.”

Jeff Anderson & Associates is urgently spreading the word of the open Child Victims Act window in California. Concurrent with efforts in California, the firm was also instrumental in opening two-year windows in New York and New Jersey, both of which are expiring soon.

California is a unique environment for bringing child sexual abuse cases against the Roman Catholic Church. A state with a large Hispanic population, approximately 28% of its residents are Catholic, according to “World Atlas.” During its many years of investigation into the Church’s nefarious activities and concealment of priest-perpetrators, Jeff Anderson & Associates has discovered that California has long been a “dumping ground” for offending priests — especially in its Spanish-speaking parishes.

The firm has been developing strategies for reaching these Spanish-speaking communities in California, as well as New York, which also has a large, Hispanic-Catholic population.

Finnegan said, “We have hired Spanish-speaking attorneys and partnered with firms in California with deep connections to the Hispanic community who have represented its members in various areas for decades. We have worked with marketing people as well who are better versed than we are in reaching these communities. This remains one our biggest challenges in California.”

The attorneys worry that the pandemic has further limited their ability to reach survivors and that pandemic-related social pressures may have also discouraged survivors from coming forward. The state of New York opted to extend its litigation deadline due to the pandemic.

It’s time to stand up against child sexual abuse, and Jeff Anderson & Associates is asking all who are on the side of justice to help get the word out to victims. “Delivering the message is the key,” said Anderson. “As a trial lawyer, I can take the case, but it takes months or years to get to the courtroom. In the past, lawyers wait for the courtroom to reveal the truth. But when it comes to child protection, it can’t wait. We have to remove priests immediately and report to police immediately. … The clock is ticking. We want every survivor to have the opportunity to help themselves and others.”