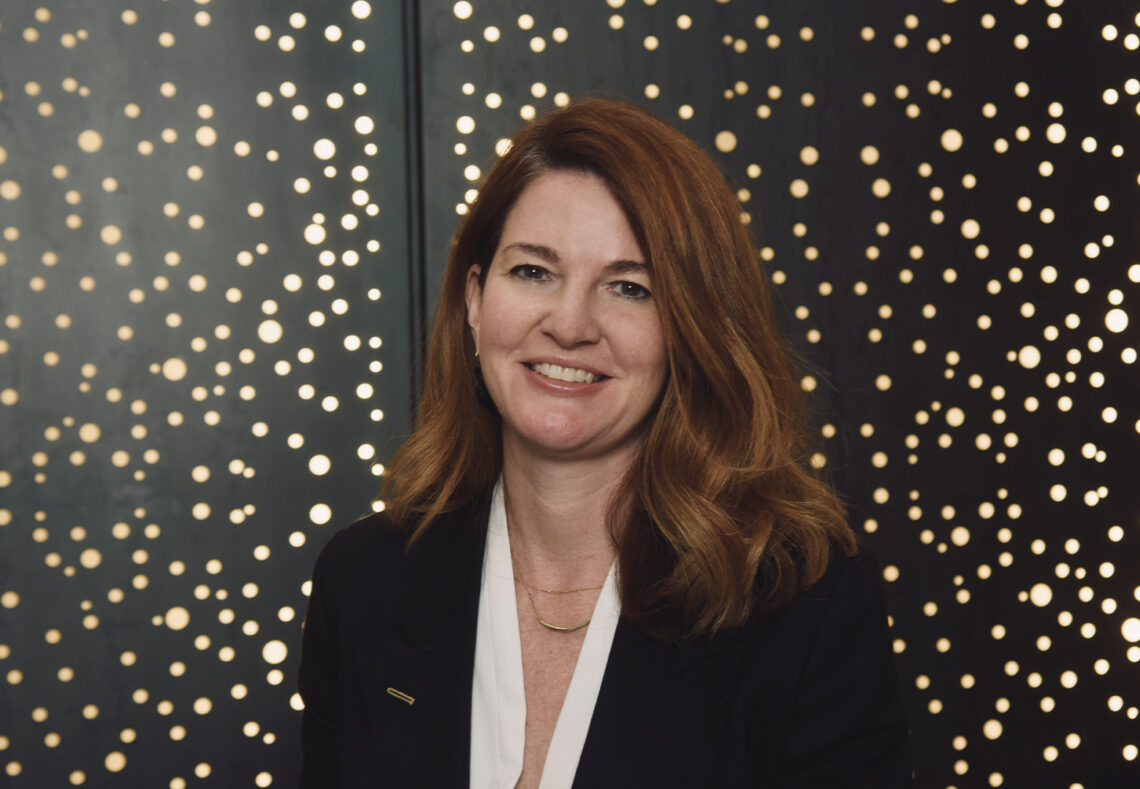 Criminal defense attorney Jill Brisbois does not back down from a fight. Driven by her passion to help individuals who have been accused or convicted of a crime, Brisbois founded The Jab Firm in 2021, bringing with her more than 15 years of experience defending clients in high-impact criminal and civil cases. A board-certified criminal law specialist by the Minnesota State Bar Association, Brisbois has taken more than 40 cases to verdict and obtained dismissals or not guilty verdicts in a variety of matters. She represents clients accused of white-collar crimes; sexual offenses, assault and battery, conspiracy, racketeering, fraud, homicide and Title IX violations.

While attending law school, Brisbois began working as a legal secretary for criminal defense attorney Thomas Plunkett, who fostered her advocacy skills with hands-on client work. “It was a fabulous experience,” she recalled. “At some point, he had a case where it resolved but with some sort of restitution request. He was able to get me certified as a supervised student to do the restitution agreement.”

Seeking further opportunities to hone her competency in the courtroom, Brisbois answered the call to assist the Anoka County Public Defender’s office with its bail calendar. She volunteered there through law school and was hired on as an attorney after graduation.

In the years since, Brisbois has earned her renown as a fierce and effective defender of the accused. Her advocacy is fueled by an abiding belief in the value of people, even those who have done something wrong.

“I like people,” she said, “and I believe people can change. I don’t believe they are defined by their mistakes, no matter how awful they can be. Representing a company is not interesting to me. I like helping people. My clients can come to me with anything, and I will listen. I like that aspect of my practice, and I think I’m particularly suited to help people who are going through difficult times in their lives. I represent people who are accused of crimes or convicted of crimes that are often very serious. Much of my practice is focused on sex crimes. Often, people are saying very negative things about the person. I’m often the one person who has the privilege to say at least one nice thing about them in the courtroom. By saying something positive, I’m not trying to diminish what happened to the victim. I have a different role, and I take it very seriously.”

Brisbois describes her role as two-fold: (1) To uphold the Constitution; and (2) To hold the system accountable to the rule of law. “Believing in the Constitution is one of the most essential pieces to being a criminal defense attorney. You can’t say you believe in law and order without saying every person has a presumption of innocence. And if I felt I needed to be popular, I wouldn’t be doing this job.”

Brisbois was recently appointed to the Minnesota Supreme Court Advisory Committee on the Rules of Criminal Procedure. She said that she sees her service as an opportunity to help her clients and to defend the rights of the public on a broader scale. “If we as citizens commit a crime or don’t follow the rules, we will face legal consequences. Likewise, if law enforcement or prosecutors don’t follow the rules that are in place, they also should face consequences. That’s how I approach the system. If we are going to have rule of law, then everybody has to follow the rule of law, and the only time the system is held accountable is when someone is criminally charged. If a bad search warrant based upon misinformation or deceit is executed and the government uncovers a lot of contraband, their initial deceit shouldn’t be excused based upon the results of the search.”

Criminal allegations have far-reaching consequences for those accused, with devastating effects on their reputations, families, employment and finances. Brisbois is also adept at defending her clients in civil matters arising out of criminal charges. “Cases involving allegations of criminal sexual conduct are my primary area of practice, and they are complex cases to handle. Criminal sex allegations and convictions have so many collateral consequences and lifelong impacts. Civil lawsuits are a whole different area of practice when there are people out there who are hurt or making accusations that they’ve been hurt. It’s hard to get people to listen with an open mind. It requires taking each accusation seriously and carefully examining it so the right thing is done.”

Brisbois is editor of the Minnesota Association of Criminal Defense Lawyers’ VI Magazine. In 2020, Minnesota Lawyer named her “Attorney of the Year.” Due to her reputation for aggressive courtroom advocacy and record of favorable results, attorneys throughout the state who require assistance with criminal, family, personal injury and other civil matters seek her counsel. Brisbois has worked with many colleagues as co-counsel or as an advisor on complex or unfamiliar matters. She enjoys collaborating with other attorneys and law firms to help them achieve the best possible outcomes for their clients.

“One major area where this comes up a lot is family law,” she said. “For example, an attorney will reach out when they have a custody case with allegations of sexual abuse resulting in criminal charges or the involvement of child protection. I once had an attorney doing a bankruptcy trial who had no experience with the courtroom rules of evidence. Or if someone suffers from stage anxiety, they might want somebody who is comfortable in the courtroom to make an appearance. I’m handling a case with an employee who is seeking a harassment restraining order right now. The lawyer for the company asked me to do the restraining order trial. I’m open to helping people who have creative needs. If someone wants to send me the information about a case, I’m happy to read it. I like to say I specialize in the bizarre.”

In the toughest of times, clients can count on Brisbois’ calm, logical and strategic presence to see them through. She is both a good listener and a fearless champion. She has compassion for people and an uncompromising belief in the fair exercise of law. She is poised in the courtroom, agile and ready to strike the winning jab for justice.