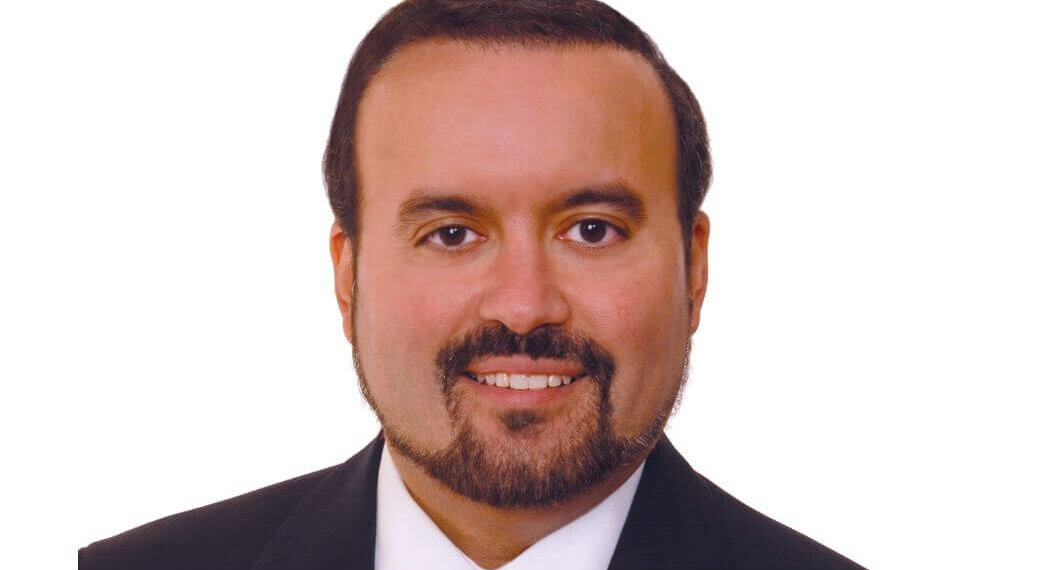 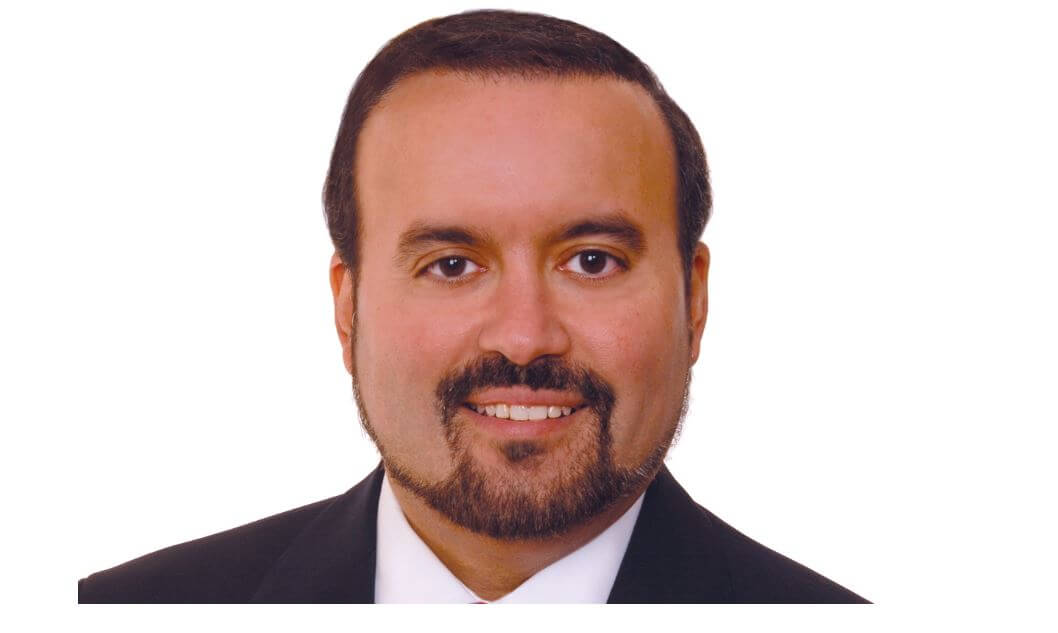 McDonald Hopkins, a 150-lawyer firm, is a relative newcomer to the Miami law scene, having been started in the Midwest almost 90 years ago and then moving into West Palm Beach only about a decade ago.

A year or so ago, Raquel ‘Rocky’ Rodriguez, Jeb Bush’s former general counsel, started up McDonald Hopkins’ Miami office and heads it now as managing partner. Among the lawyers she recruited is Jorge J. Perez, the new chair of the national receivership practice group.

Jorge, is also a respected former Miami Circuit Court judge, which makes his position at the firm “the perfect platform for what I do mostly: receiverships and fiduciary court appointments,” said Perez.

On the bench from 2003 until the end of 2007, Perez specializes in receivership and fiduciary appointments with some commercial litigation. “The courts are just so overwhelmed with cases,” he said, “they welcome special masters (arbitrators and mediators) to handle their burgeoning case loads.

“What I derive the most enjoyment from what I do is that I am able to help an overburdened judiciary get to the truth and be able to save businesses and properties from potential fraud, collapse or waste,” he noted. “I’m a neutral party, working on behalf of what’s good for all parties involved,” he added. “I get to do what’s right for the property and the business. Judges need to be able to appoint people they can trust, and as a former judge, my colleagues know me. They saw me in action on the bench.”

Why did he choose this practice area? “After working at a large Miami litigation firm, I joined the Justice Department where I was assigned to the National Security Unit prosecuting terrorist groups. I found that work very rewarding. Then I was appointed to the bench by Governor Jeb Bush. It was a dream come true. I left the bench finally for financial reasons. I was saddened to have to leave. We are losing some very good judges.”

Among his recent career highlights include a case where he was receiver over a family estate where the two sides of the family were fighting over the father’s estate in civil court. The father was from Cuba and spoke no English. He had bought property and businesses, building up a nice estate, but the sibling rivalry was tearing it all apart, destroying their inheritances. “I was able to marshal the assets and place the assets under the receivers/court’s control,” he explained. “I leveled the playing field and provided funds to each side. Eventually they decided to settle. The father’s inheritance was saved and each side got a fair share.”

In addition to his work for profit, Perez works with the Cuban American Association, was recently appointed to the board of directors of Kristi House, Inc. that assists families with abused and neglected children, all pro bono. “It’s always been my life’s goal to give back,” Perez said, “Miami welcomed my family and I during the Freedom Flights. I believe this is the greatest country in the world and it’s an honor to give back to the community that gave my family freedom and a future.”