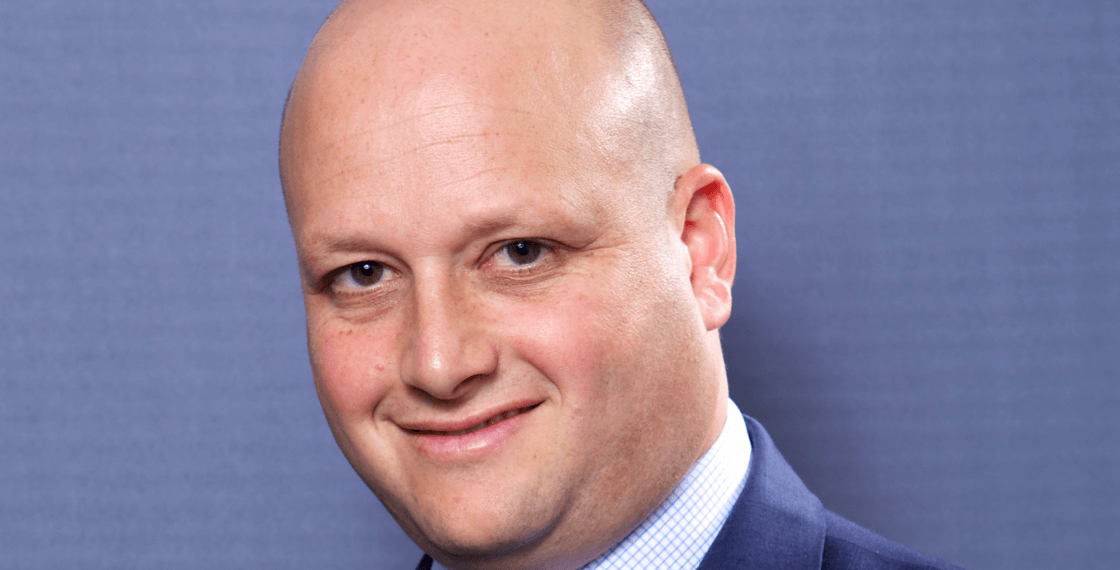 Joshua Widlansky brings the competitive nature of a sports enthusiast as well as a drive to help people to his business litigation practice with Padula Hodkin, PLLC. In fact, Widlansky admits, “As cliché as it sounds, the opportunity to help people is what originally drew me to the law and the reason I enjoy it to this day.”

“Beyond that,” he says, “the competitive nature of business litigation allows me to thrive.”

Widlansky provides his clients with a wide range of services to help them navigate litigation or to avoid it entirely. “Seeing the satisfaction my work brings to clients is one of the most rewarding aspects of the job,” he said.

Widlansky describes his practice as anything but cookie cutter. With such a broad range of issues under the umbrella of business litigation, Widlansky has to keep up to speed on an ever evolving practice. “Although challenging at times, the broad nature of business litigation is something that helps me keep things fresh and is something that keeps me focused, driven and excited about what I do.”

Because of the complexity of the issues Widlansky takes on, he has come to recognize that he needs to be careful of his caseload. “It is imperative that my clients receive the attention they deserve,” he said. “I cannot spread myself too thin. Before I take on a case, I weigh my ability to handle it from start to finish.”

Due to the staff Widlansky has surrounding himself with, he has the ability to help more clients. “They enable me to focus my time on my clients.”

Following his graduation from Thomas University School of Law in 2007, Widlansky worked at the state attorney’s office, cutting his teeth at trial work. “It was in this role that I realized I wanted to be a trial attorney because I enjoyed the day-to-day work,” he said.

When he stepped away from government work and took up a private practice, Widlansky assumed he would be in trial all the time. “You quickly realize, however, that as a business litigator that is not the case. I solve problems for my clients outside of the courtroom as often as in the courtroom. For me, that was the biggest difference of private practice.”

According to Widlansky he needs to weigh the option of settling client issues outside of the courtroom more and more often. “The system is by no means perfect,” he said. “The biggest problem, in my view, is the time it takes to resolve an issue from start to finish. We need to weigh all options so we can achieve the quickest possible solution for our clients.”

In those early years, adjusting to private practice, Widlansky took his lead from Stephen Padula. “Coming into civil private practice, it was Steve who offered me assistance as I grew into a business litigator. I was lucky; there are very few people in this industry who take the time to work with others as Steve does.”

Widlansky has adjusted to his role and enjoys his time allowed before a jury. “The best compliment I’ve received in my practice was from a judge I had tried a number of cases before,” he said. “At the conclusion of one of the jury trials, the opposing attorneys asked the judge if he had any criticism for them. He told them to watch me in trial. At the time, I couldn’t think of higher praise.”

While Widlansky views the positive comments of the judge as his highest praise, he hasn’t been without other recognition. Following his work on a large case involving accusations of wire fraud, he has been thrown in the national limelight. “It was late 2013, my client’s assets had been seized by the government as a result of investigations into money laundering and wire fraud. At the time, there were several investigations of a similar nature across the country. After multiple oral arguments and requests, Widlansky and his team were allowed to cross-examine the government’s witness. After two days, the judged agreed the client’s assets must be returned. Following this ruling, most, if not all, of the cases across the nation were quickly resolved in favor of the businesses conducting similar business practices.”

Since that time, Widlansky has been retained by clients across the country for similar issues. Additionally, he has been interviewed by national publications including the Washington Post and the Wall Street Journal. “It is the case that has most defined my career thus far,” he said.

A year since making partner with Padula Hodkin, PLLC, Widlansky hopes to grow in his leadership role. “I am looking forward to the opportunity to help grow the firm,” he said. “I’m also looking to continue to grow as an attorney. Whether it’s attending CLEs, analyzing new or novel legal issues or continuing to develop my practice, each day brings a new challenge that allows me to grow as an attorney.”

Outside of the office, Widlansky enjoyed travel and golf. Today, however, his time is filled with his 2-year-old son and plans for the birth of his second.