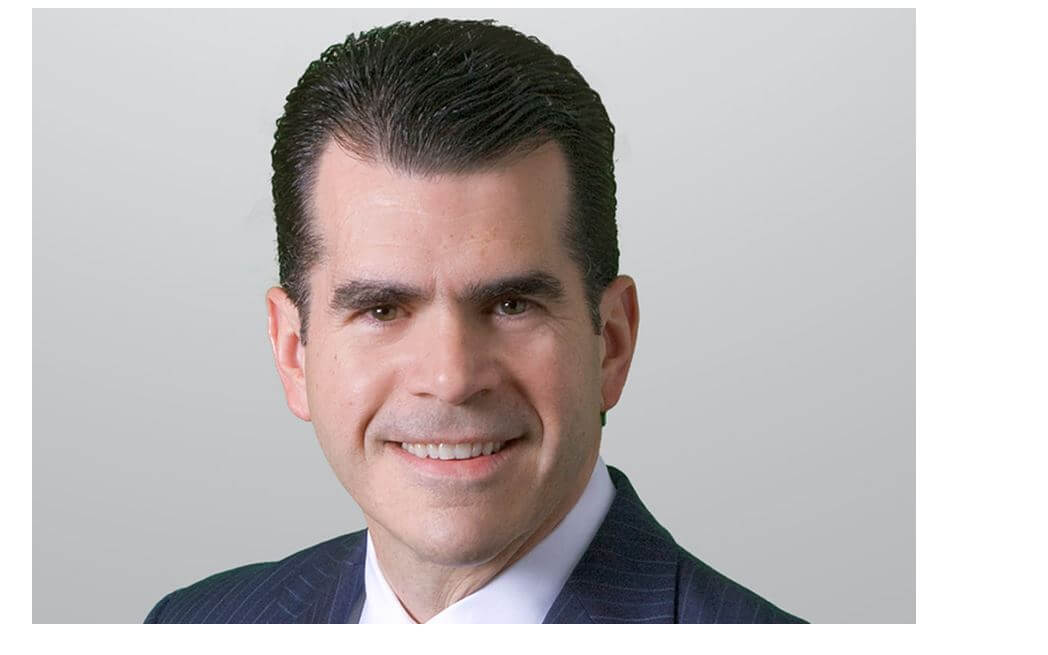 Juan J. Mayol, Jr., a partner at Holland and Knight in real estate law, land use and zoning, made a choice years ago that has impacted more than just a city. “I was pre-med at Brandeis University,” he said. “One week into college, I discovered I had to take remedial chemistry before I could move on. Rather quickly I decided I hated math, did not particularly like science and could not even stand the sight of blood! Education was very important in my family, so I knew I had to become a professional. Therefore, at that moment, I decided to leave medicine and focus on the law.”

In addition to choosing law over medicine, a second fortunate incident occurred when it came time for him to choose a practice area. “It was pure luck,” he said. “I was in public finance at Greenberg Traurig, the firm I was at prior to Holland & Knight. I was bored to death. Mel Greenberg (then the managing partner) asked me if I would like to transfer to the firm’s land use and environmental department. I did not know the first thing about the area, but I was so young and inexperienced that it did not matter and I have never looked back.”

Fortunately for Miami, Mayol chose real estate law in which to focus his practice. He has a passion for Miami, its growth and evolution. “I enjoy being a part of building tomorrow’s landscape,” he said. “It is exciting to drive around town and see the fruits of your labor literally coming out of the ground.”

“Miami is a challenging and fascinating community,” he continued. “I was here for the S + L crisis in the early 90’s and the burst of the housing bubble in 2008. Today, we are working on the completion of projects that were put on hold during the market crash. Projects that I started back in the early 2000’s are now pressing forward.”

In addition to his burgeoning practice, Mayol handles a good amount of pro bono work. Historically, he’s worked with religious groups of many different denominations. Currently, he is working with the Servants of Charity, a group of nuns who want to open a home for the aged. He is also working with schools for developmentally disabled children and even a wildlife rehabilitation center. “I believe that we all have a responsibility to give back. It is a way to say thank you for the many blessings we enjoy. I do not have a lot of spare time to volunteer, so I incorporate service into my practice by always having 1-2 pro bono matters going.”

Mayol is a member of multiple chambers and part of the Best Lawyers in America, but it is his vision for the future that still has him striving to transform our community into one of the best places to live, work and play. “I am dedicated, driven and will do my utmost to achieve success on behalf of my clients — whether it is a large scale retail project or working with the nuns on a home for the aged,” he said.

When it comes to compliments, the best he has ever received as an attorney oddly enough, have come in the last couple of weeks. “It had been a while since one of my long-term clients had seen me present an application before a zoning board. The hearing got quite heated. Even though we lost, the day after, he sent me an email to tell me how proud he was to have witnessed my growth as a lawyer over the last few years. Th at touched me.” The second compliment came from colleague, former boss and long-time friend Attorney Cliff Schulman. “He suggested that I could take his place as an expert witness. I had learned a lot from him over the years. Th at was a very proud moment for me.”

Yet the final irony in Mayol’s career remains a family matter. “Despite all that I’ve done, to this day, my mother still tells me I would have made a great doctor,” he concluded.