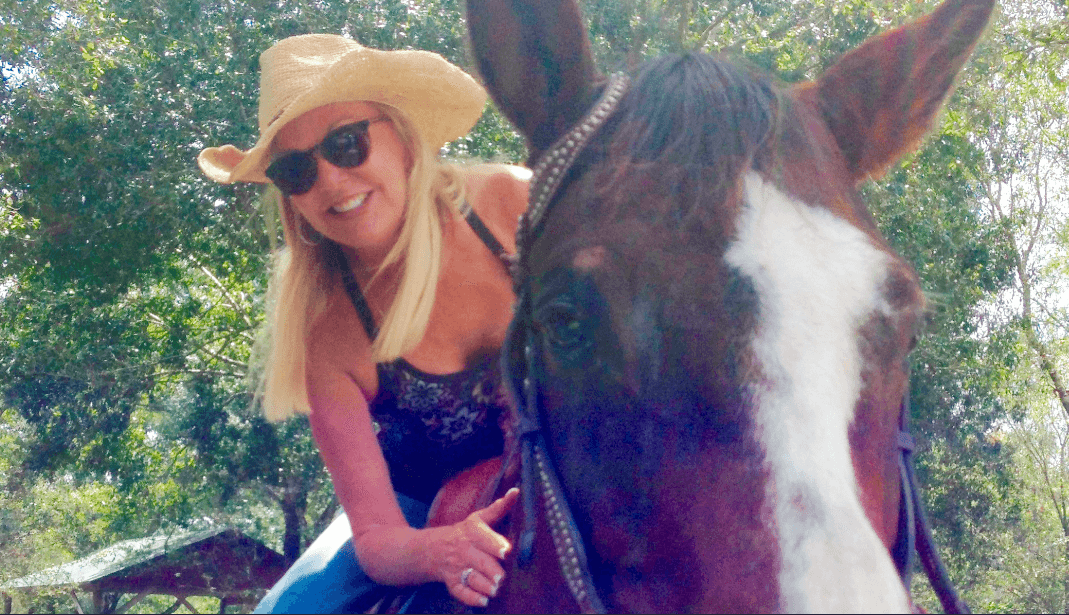 Palm Beach Circuit Judge Amy L. Smith presided over her bench for 12 years before suffering an aneurysm. In March of last year, she sent her resignation to Gov. Rick Scott and set aside her robes for the last time. We had the honor of sitting down with the former judge to discuss her career from her days as a practitioner to her years on the bench and to uncover a bit about her life after the law.

Smith: The first two years of my career I was an assistant state attorney. I loved the courtroom, trials and the rapid pace. For the next 15 years, I was a senior partner at a statewide law firm, primarily practicing defense and employment law. I loved my partners and associates but quickly tired of the billable hour approach to success and having to push new and young attorneys into that mode. What prompted the change? I knew when I was an assistant state attorney that I wanted to someday be a judge. Lawyers are advocates. I wanted to be the neutral party and follow the law as opposed to a client’s decision as to where we would go with a case.

AALM: What advice do you have for attorneys considering the switch?

Smith: If it is your passion and for the right reasons, go for it. Like many judges, I took a huge cut in pay to be a judge and it was worth every dollar given up. I actually enjoyed going to work.

Smith: I had two of the best judicial assistants on the planet. I love each and every one of them and will till death. They were all hard working and loyal and not paid near their worth. All of them case managers, clerks, bailiffs, etc.

AALM: Do you have any advice for attorneys trying a case?

Smith: Just remember the other side is also in your role with a different position. Be civil. Be polite. Never get personal with derogatory comments. And don’t sandbag the other side by handing them case law when you are in court or surprise evidentiary attacks. That’s unfair and possibly a Bar violation.

Smith: I was a high school English teacher between graduate school and law school. I have a friend who ultimately was our circuit’s chief judge. In the summers, I would meet him at work when he interned at the State Attorney’s Office. I watched the courtroom activity and was enthralled from day one.

AALM: What do you find most challenging about this profession?

Smith: Public perception is not always positive so I just tried to do my best to change that. To appreciate the fact that everyone has a right to courtroom access and judicial intervention. Most importantly, in jury trials I tried to treat the jurors as royalty. Many do not want to serve for a variety of reasons but if they are treated well and with respect, most are more than willing to serve again.

Smith: Not having to be an advocate for any side or position. Just listening, weighing the facts and applying the correct law. Your job is to do the right thing within the law. Nothing more. Except making your goals and career better.

AALM: Tell us about some of your involvement in the legal community.

Smith: I served in every office for 12 years starting with being a director of the young lawyer’s division and working for 12 years to be only the third woman to be president of the Palm Beach County Bar Association. Then I went onto be on the board of governors for the Florida Bar for two terms which ended when I became a judge. It was a long road but worth all of the time and effort to make the profession better.

AALM: Now that you’re retired, what do you do in your spare time?

Smith: I read a lot and love movies. I play golf although I am terrible and my main passion is travel. I go anywhere in the world at any opportunity.

Smith: I work for the Cystic Fibrosis Foundation, a local animal shelter doing the “dirty work,” and a national dog rescue organization by taking in foster dogs until they can be adopted or by providing hospice for those who won’t find a forever home, all on a volunteer basis. And I have stayed involved in legal organizations.

Smith: My main mentor was Judge Marvin Mounts who I clerked for in my second year of law school. He taught me how to think impartially and was very quick to point out what I was doing well as opposed to the opposite.

AALM: Tell us about one of your legal heroes.

Smith: I would have to say Bob Bertisch who has run our local legal aid agency successfully for close to 40 years. He is tireless advocating for those who cannot do so for themselves or afford legal help. He maintains a top-notch staff and has been faced repeatedly with random cuts in funding yet maintains the dignity of the office and those they serve.

Smith: I was in family court for seven years. There is virtually nothing I haven’t heard or seen. The advent of social media really blew the top off that area of practice. Everything, including pictures that are pledged to be private until things go south. I finally reached a point where I would see a truly private picture (rarely relevant) and all I really noticed were bad curtains and an ugly bedspread.

Smith: Most people are surprised that I was an advanced level skydiver for 12 years and competed in several national tournaments. But even with 300-plus skydives, I was always a bit scared on every jump!

Smith: Every day is a changing day. I might not like some changes but they always work out fine. I’m content. What more could one want?