A Conversation With Judge Mary Brown 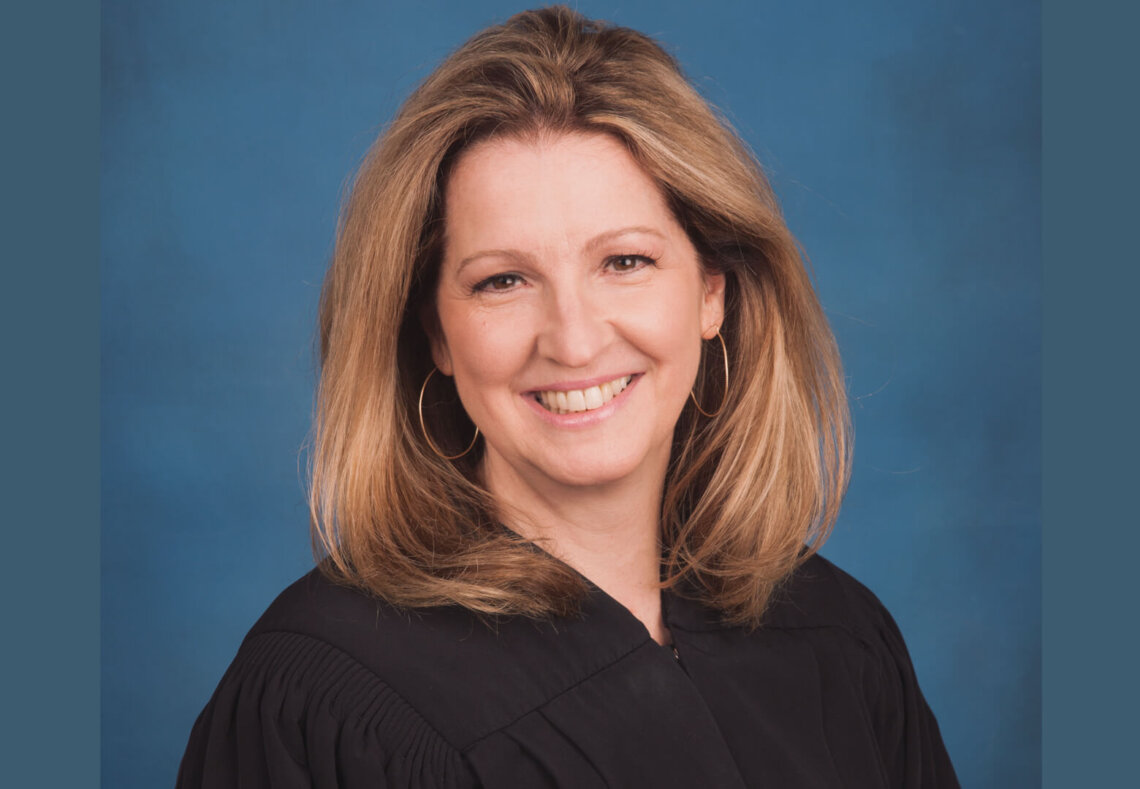 Attorney at Law Magazine Dallas Publisher P.J. Hines sat down with Judge Mary Brown, of the 301st District Bench, to discuss her career on the bench and as an advocate, as well as her perspective on the legal industry.

Brown: Prior to being hired as an associate judge for the Family District Courts in 1996, I worked for the District Attorney’s Office representing Child Protective Services in cases where children had been removed from their homes due to abuse or neglect. My office was in the George Allen Courts Building, and all my hearings and trials were held before one of the seven Family District Court judges or associate judges, so the scenery didn’t really change at all, just my role. I had an 18-month old at home at the time, and not having to spend large periods of time outside of work hours preparing for trials was a big positive for me, as was the fact that no longer would my wok consist solely of child abuse cases. In Family Court, I would hear cases involving a variety of issues. Applying for an associate judge position when one became open was a logical next step for me. After 18 years as an associate judge, I made the decision to run for the 301st District Bench. I was elected and began my first term in January 2015 and ran unopposed for a second term which just began in January 2019.

I would say that my style in the courtroom is focused on getting things done. I like to think that my rules, written and unwritten, are grounded in practicality.

Brown: I would say that my style in the courtroom is focused on getting things done. I like to think that my rules, written and unwritten, are grounded in practicality.

Brown: My staff members are the best! But it’s not just the court staff that make up our team. The deputy district clerks assigned to 301, as well as the bailiffs supplied by the Sheriff’s department, are also crucial members. In fact, we received the Dallas Bar Association’s Best Court Staff award for 2018, so it’s not just me who thinks they are wonderful. Each member works hard to serve the public and to ensure that the court runs efficiently and effectively.

Brown: The best advice I can give to anyone appearing in the 301st Court is to know what you want and put it in writing. This will help you focus on your or your client’s goals and really is a must in order to streamline any proceeding. It will also help the court make its ruling on all the issues presented once the proceeding is concluded.

AALM: What drew you to the legal industry?

Brown: I began to consider law school late in my senior year of college. After graduation, I was unable to get a satisfactory job in my field of study, which was marketing. I did land a job as a waitress and later moved up to become a bartender. If nothing else, both of those positions fueled my desire to attend law school, and it paid the bills while I applied and was accepted. Throughout law school, and in each job thereafter, I searched for the law job that would best utilize my strengths. After four years, I found the closest match and that was the job with the district attorney’s office representing CPS. I loved that job, but being a judge is even better.

Brown: I love being able to help people. Going through a divorce or a child custody proceeding is stressful. While there is very little I can do to prevent that stress, I try not add to it. We try to provide a pleasant, calm environment, stocked with chocolate and plenty of tissue. I feel it is part of my job to help litigants gain the tools they need to get through the court process and beyond. This may translate into orders to complete classes or attend counseling. As parents, we love our children, but we may not always know how to meet their emotional needs. If we can learn some simple solutions that work, well then, problem solved. I get excited about this stuff !

AALM: Are there any challenges that you believe need to be corrected in the legal community?

Brown: I don’t like the idea of any erosion of the right to trial by jury, and I believe that, even in family law, the right to a jury trial is critical. With all its messy parts, trial by jury is still the best option for litigants in certain situations. It is one of the cornerstones of our legal system and provides a crucial check and balance to trial judges. It must be protected and defended.

Brown: For the last 24 years, I have been a working mother, and all my time outside of work was spent on that job. Now that our youngest child is a senior in high school, I have rekindled my love of gardening. I am in the middle of a multi-year landscaping project at my home.

AALM: Tell us about some of your mentors.

Brown: Every judge for whom I have worked, as well as many of my colleagues, have mentored me, but Judge Dee Miller was my first “judicial mentor,” and I have definitely tried to emulate her judicial style and work ethic. Judge Dennise Garcia has also been a mentor to me and is always there for me when I need help or have a question.

I think my legal hero, as well as my just plain hero, would have to be my late father. He had the wonderful ability to connect to people and make them feel heard.

AALM: Who is your legal hero and how do you try to emulate them in your day-to-day life?

Brown: I think my legal hero, as well as my just plain hero, would have to be my late father. He had the wonderful ability to connect to people and make them feel heard. He was genuinely interested in people and in helping them when he could. I am not as adept at it as he was, but I do try to emulate his behavior in that regard. He would be proud to know that I followed him, as he had followed his father, in becoming a state district judge in Dallas County. 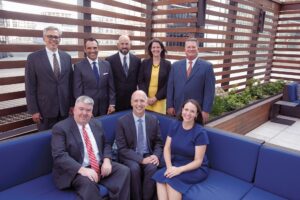